Review | Once Upon A Time In Africa 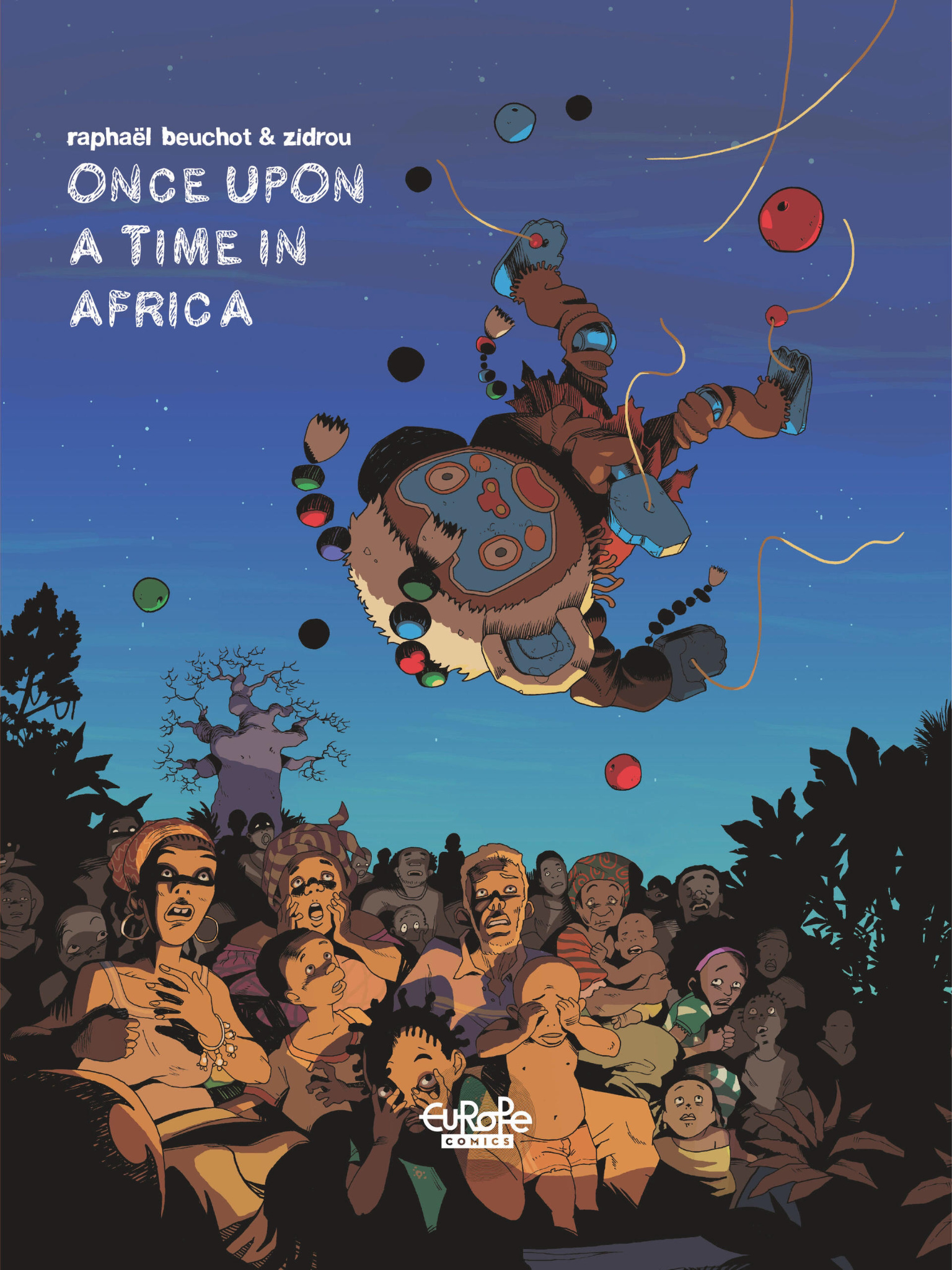 No one thought he’d ever dare to return. In this African country where the dictatorship has banned all forms of cultural expression, the storyteller named Once-Upon-A-Time has already had a brush with death. For refusing to stop performing his puppet shows, he lost both his hands, severed at the wrist with the slash of a machete. Now he’s back, ready to begin performing again, and ready to take on the powers that be…

The first in the African Trilogy. A powerful story of hope, determination and love.

Life of the typical village is enriched from the visit of Once-Upon-A-Time, a traveling puppeteer. He brings colour and excitement during his performance, and joy long afterwards. Slowly we’re shown the horror and struggles behind the scenes, and what it takes to overcome them.

Zidrou crafts an engaging story with a central cast that holds true to their character. While 96 pages of story seems like a decent length, there is a lot of story to tell and not enough time to grow and develop characters; but what we have works well.

While the main story flows along small character profiles are provided to give a depth and fullness to the environment. Not just people we encounter but animals as well, giving a great diversity.

Beuchot’s art is clear, naturalistic and true to Africa’s colour palette. Expressive facial and body movements, conveying intense emotions in an engaging manner. The contrasts of the village and the story pages is strong and defining, pitting hope with despair.

Panel layout uses a lot of offset grids with few large panels or splashes. Again, there’s a lot of story to tell here and the movement and pace works to tell that story.

For English readers this one is only available digitally, as Europe Comics is only translating bande dessinee works in that format at this time. Check out the preview from Izneo below. 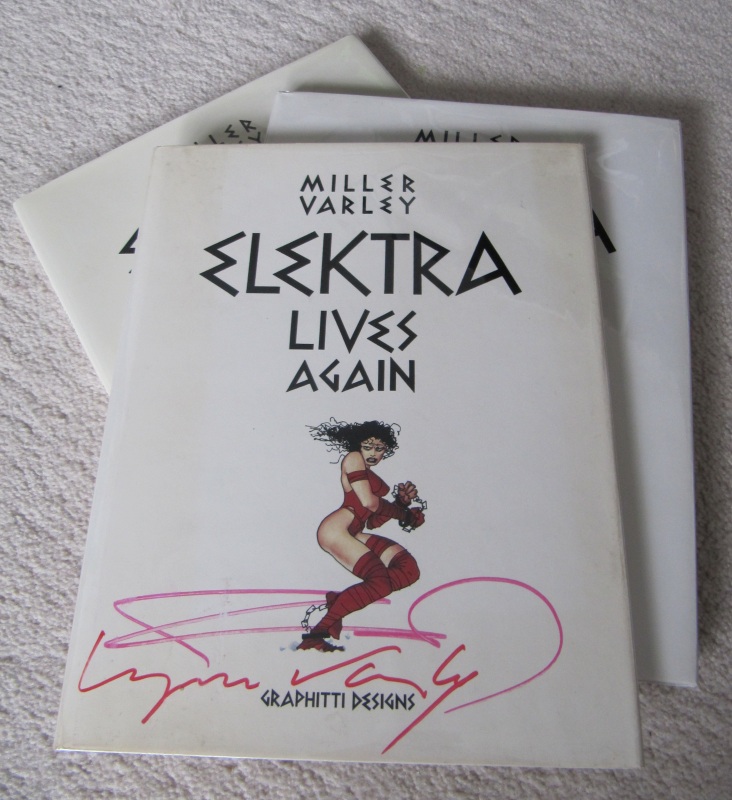 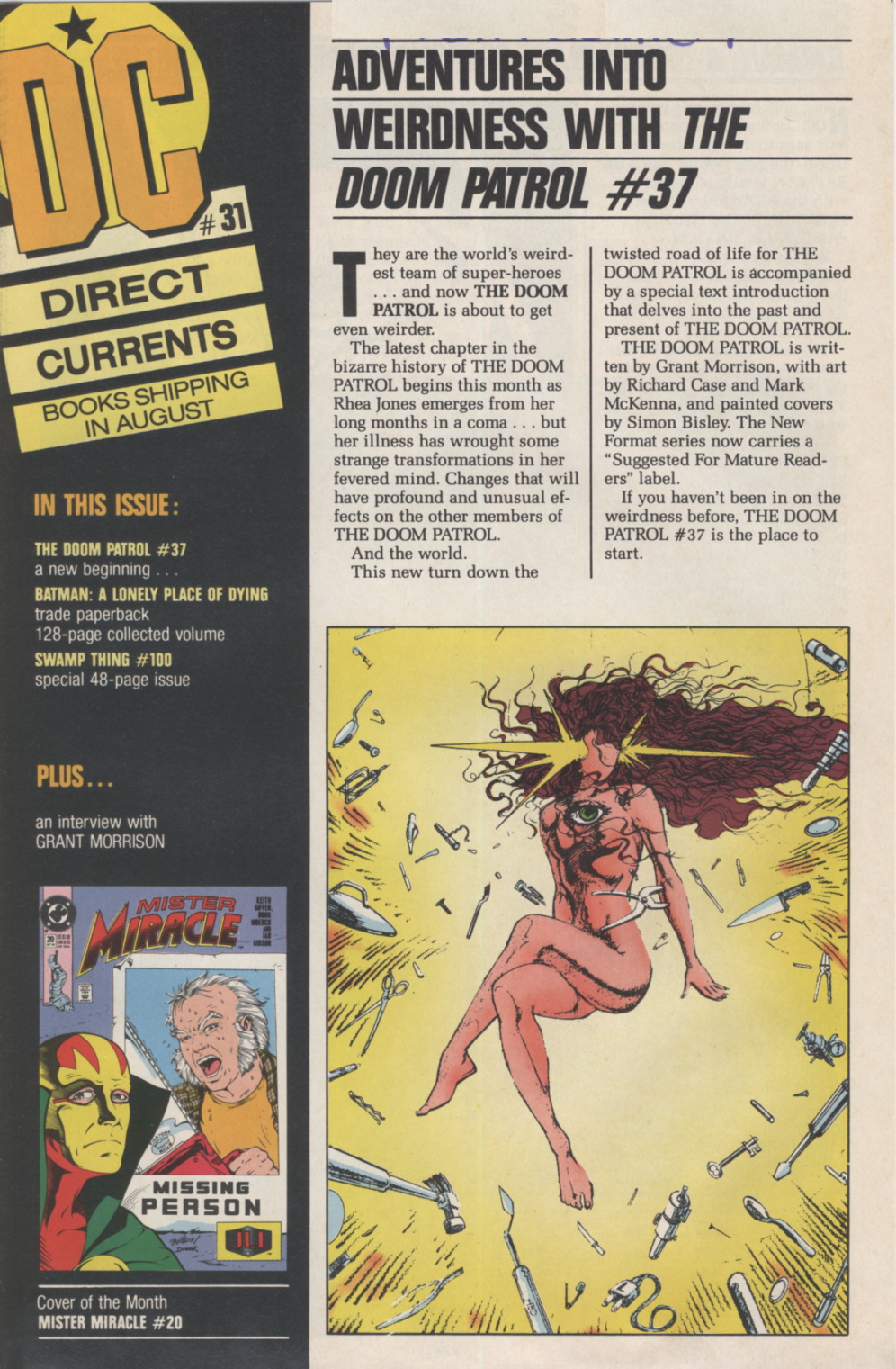 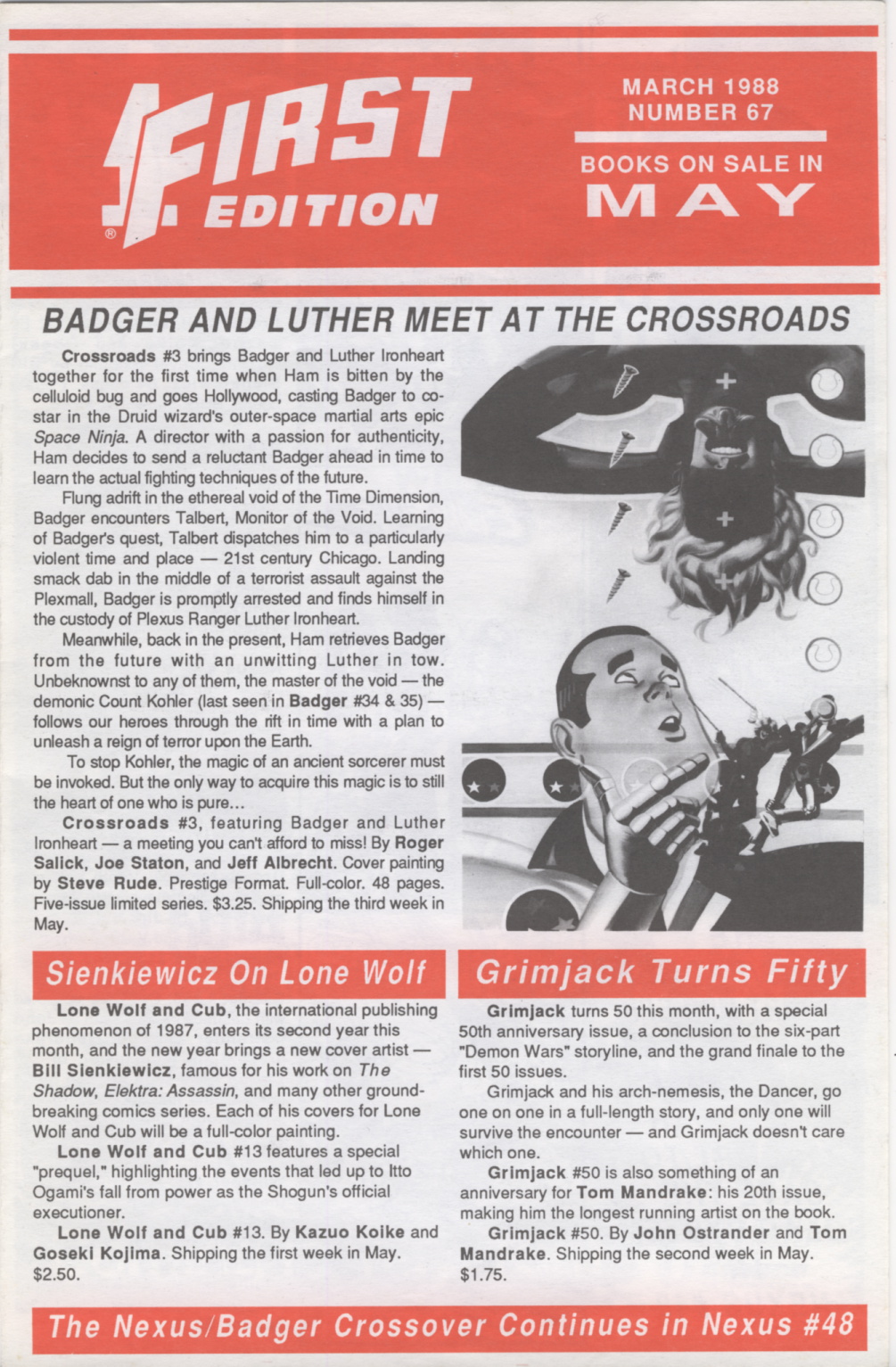