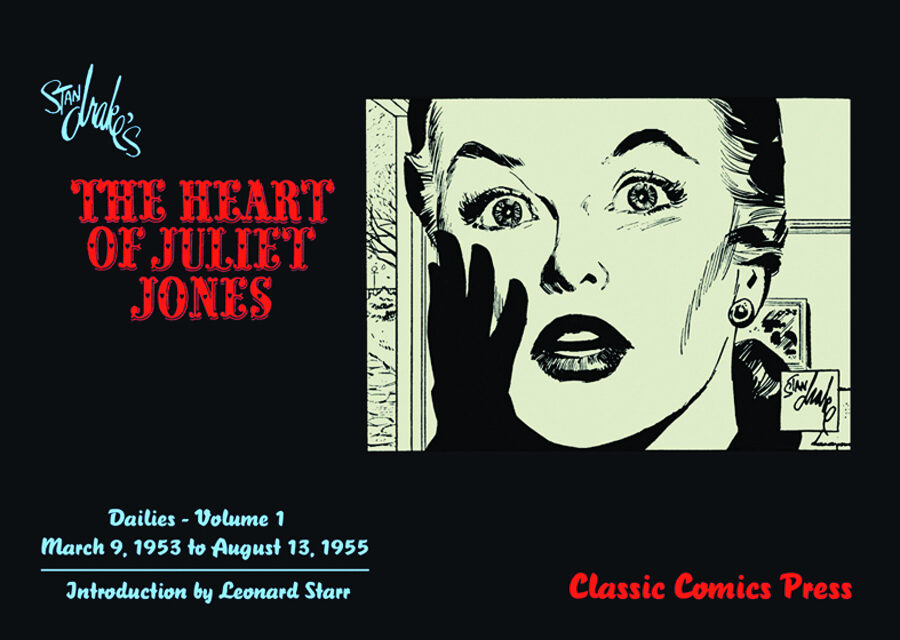 In the 1950s, small-town soap opera dramas stories meant for a romance-hungry female audience with newfound economic clout saturated all forms of entertainment ranging from movies to the Sunday funnies. Classic Comics Press presents the most romantic and dramatic comic strip from that era, advertising illustrator Stan Drake’s The Heart of Juliet Jones. The first volume of a series that will encompass Drake’s entire 30-plus years on The Heart of Juliet Jones, this edition reprints the complete dailies from March 9, 1953, to August 13, 1955, including a never-before-reprinted eight-month two-story sequence. Also featured is a biographical essay on Stan Drake by Armando Mendez and an Introduction by award-winning cartoonist and lifelong Stan Drake friend, Leonard Starr.

Continue to eBabble for the complete review. 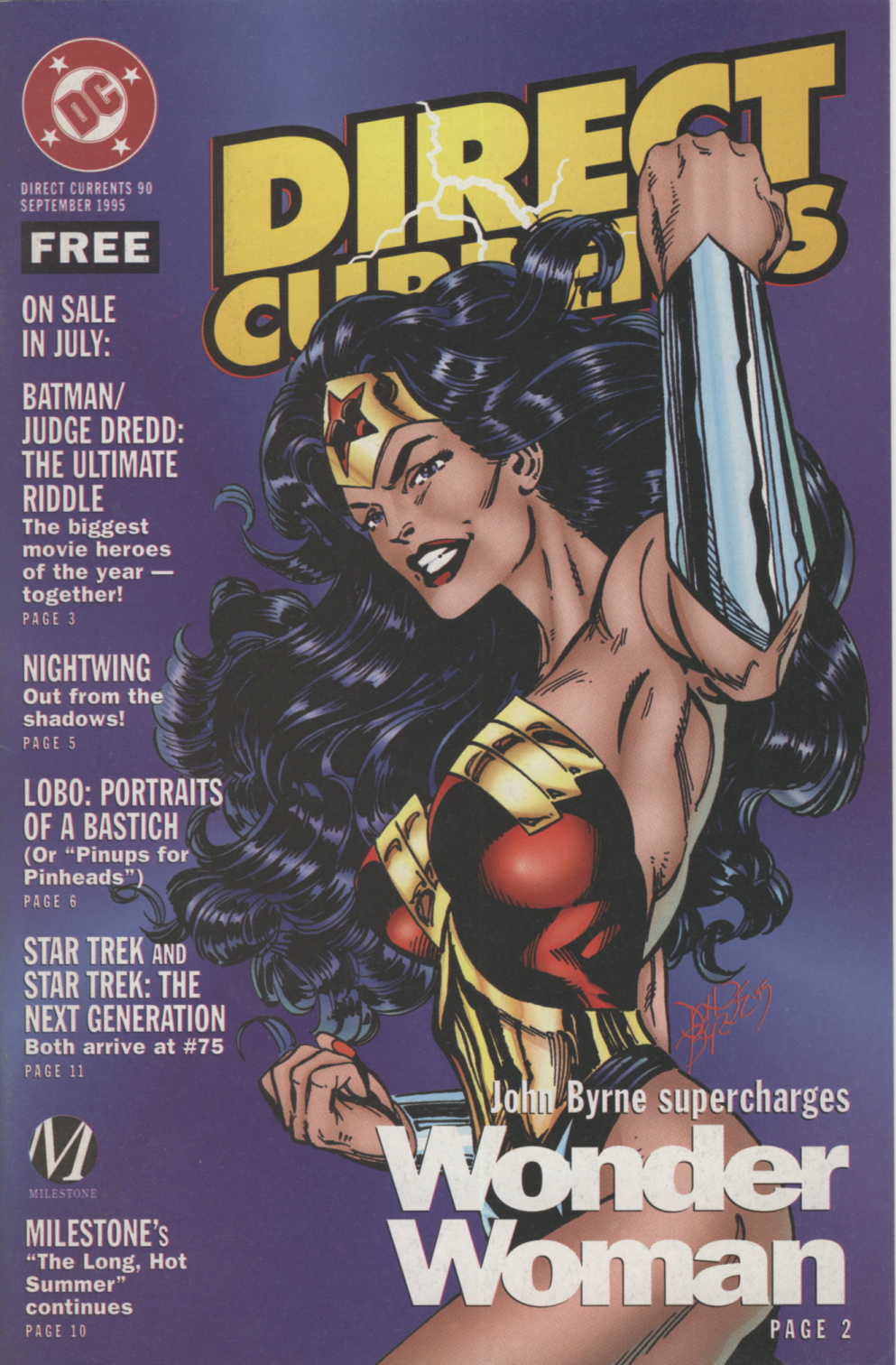 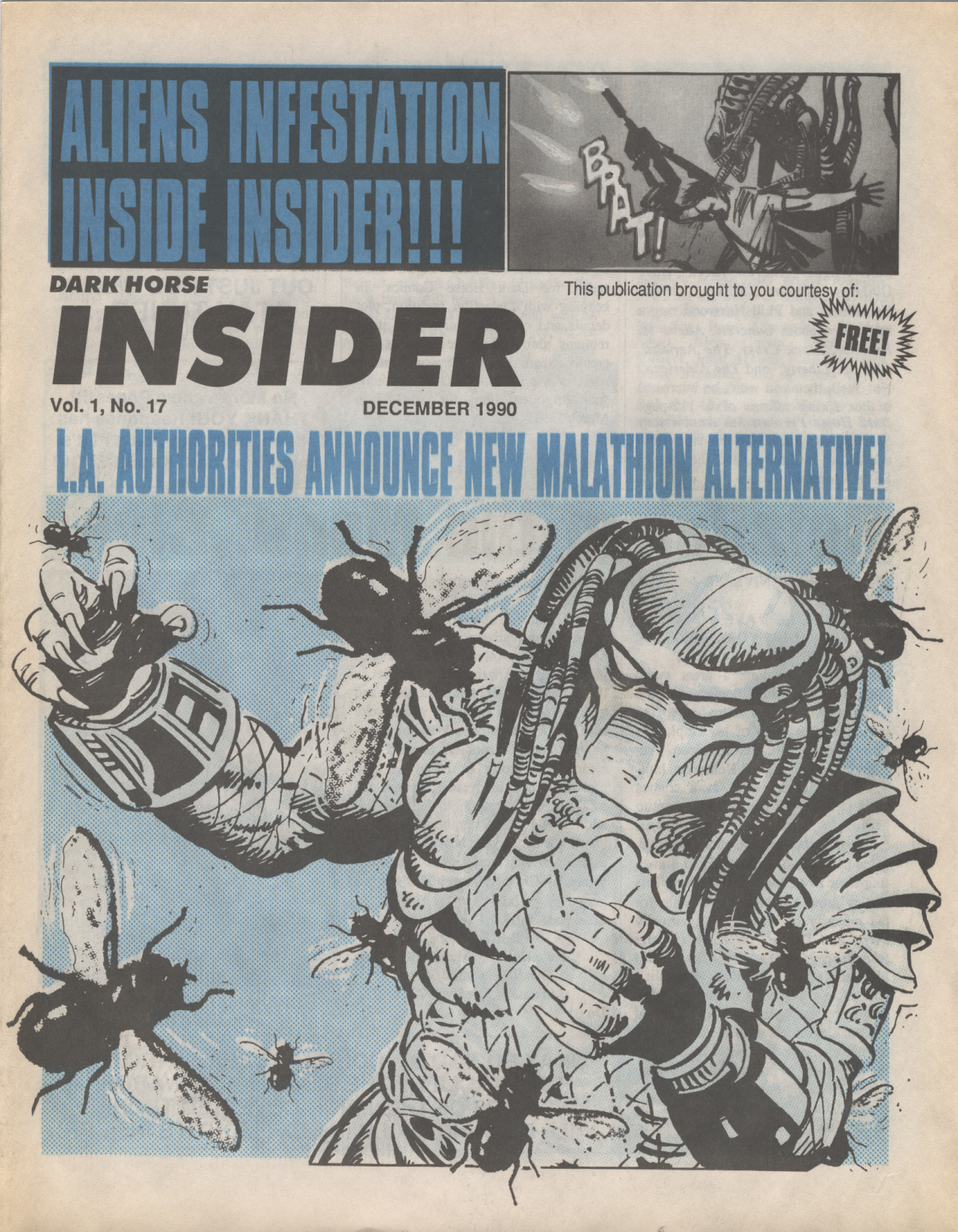 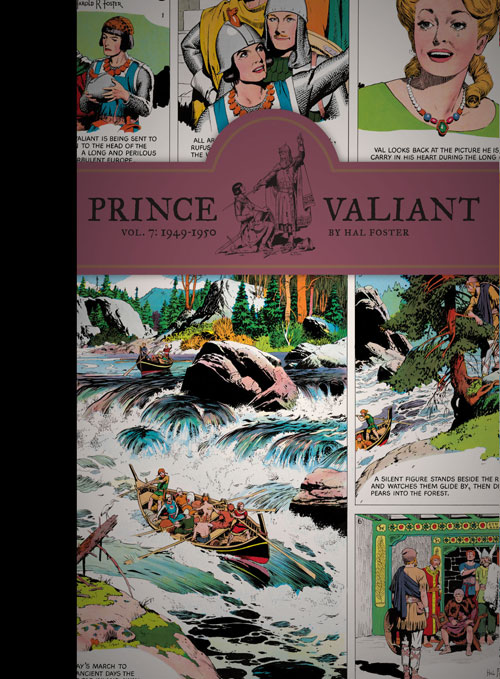