Hey it’s toot Brent’s horn week on Just a Thought…urgh maybe I shouldn’t call it that…sounds kind of dirty… and not in my usual fun dirty way.

First off, I got a great response from Jennifer Dupuis about my column last week. So good in fact I thought I should share it. It should be noted Jen is a comic fan but is also currently in a Library Science program in a college that will go unnamed.

You hit the nail on the head – it all comes down to funding, and to a lesser extent, content.

A lot of it is cost, particularly in the public sector. Despite being labeled a growth industry here in Canada, libraries everywhere are strapped for cash, and that goes double for schools and public libraries. Both receive government funding to some degree, but the government is always looking for ways to save money. So, budgets aren’t nearly what they used to be.

At the most basic level, a graphic novel is more expensive than a mass-market, or even a trade paperback. Due to durability, it’s far more likely that a library would purchase a graphic novel than a standard comic book. Cover price aside, there’s subscription costs for monthly serials, and replacement costs for damaged/ “lost” books, since comic and graphic novels often don’t find their way *back* to the library after being checked out. Add it all up, and selections staff will take one look at that bill and tell you to take a flying leap.

Content is a factor as well, but less than you might think, at least in public libraries. Schools tend to be more picky, since they’re charged with molding impressionable young minds, and tend to want to protect kids from anything that’s challenging in any way – whether it’s as obvious as sex or violence, or more subtle, like. . .well, anything challenging the status quo.

Public libraries serve a wider demographic, and (generally) try to buy materials that fit their community profile. On top of that, our professional code of ethics states that we are to avoid passing judgment and to avoid censorship wherever possible. So, if there’s a demand for graphic novels and comics, and the money is in the budget, libraries will – usually – seriously look into adding these items to the collection. So if you want to see more comics in your public library – ask for ‘em. If enough people ask, they’ll consider it, particularly if you suggest titles.

As for title, you’ve got some good ones here already. I’d say that a library should add whatever they can get away with. Some titles might require an age restriction or being kept as non-circulating items, but I don’t think it’s the place of library professionals to decide what their patrons should or should not read.

And now, I’m going to quit before my comments get to be too much. I’m done nerding out, I promise.

So there you have it, an opinion from someone who is studying the library system. These are all things to keep in mind and I’m sure this discussion is going to pop up again in the future. 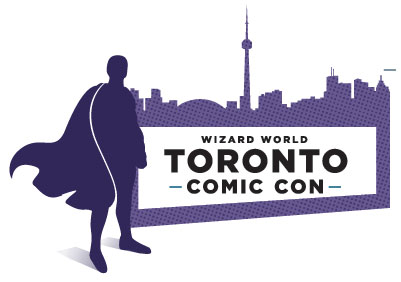 Wizard World Toronto is this weekend and I’m slowly gearing up for it. I’ll be honest, it’s not exactly what I was expecting given it’s past as Paradise Comic’s Toronto Comic Con but I’m definitely hoping it will exceed my expectations. For years, the big dog in the convention yard in the Toronto area has been Hobbystar with their annual Fan Expo but competition can bring out the best in companies and I’m hoping Wizard’s entry in the Toronto market will signal a growth for both companies conventions. 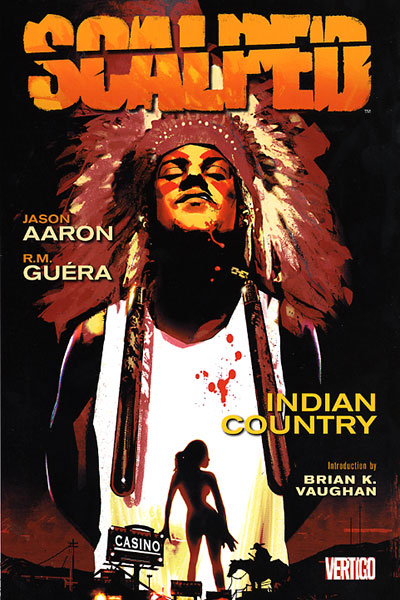 Finally picked up the first Scalped trade. Part because I’ve been meaning to for a long time and partially because Gail Simone threatened to punch anyone in the junk who hadn’t tried Scalped or Jonah Hex. Being that Gail is going to be at Wizard World and that I had already read a lot of Hex, I wanted to make sure my bases and manly parts were protected. And I’m glad I did. I’m hooked. Pete might as well order the rest of the trades for me because they are as good as sold. Why hasn’t HBO turned this into a series? For those of you who haven’t picked it up, Scalped is a crime drama that takes place on an Native American reserve and has been compared to the Sopranos (the earlier good seasons) in terms of story and skill of the writer. My only real complaint is that DC dropped the ball on the paper. Scalped is very heavy on the inks as far as the art goes and when you print that on cheap paper stock, a lot of the art becomes very murky and sometimes hard to read. None the less, highly recommend picking it up. 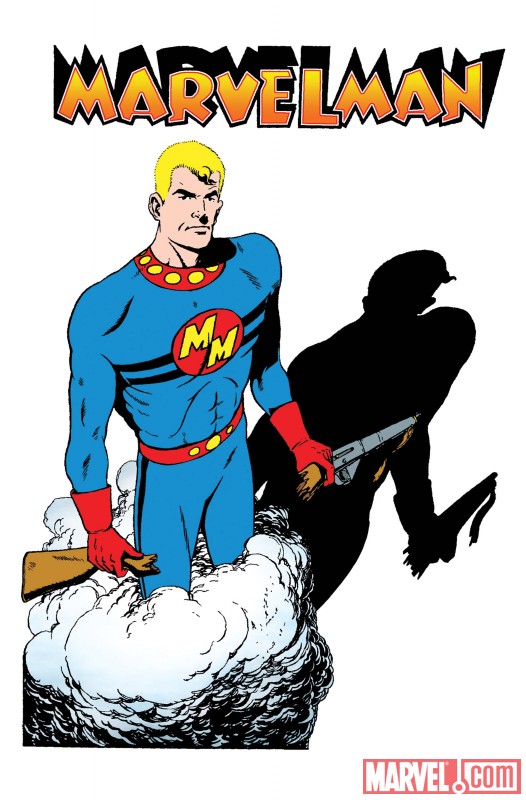 Well it’s been nearly a year but we’re finally getting some Marvelman reprints… just not the ones we would have expected. Debuting in June is Marvelman Classic Primer #1 which will kind of get everyone younger then twenty up to date on the character and why there is so much interest from us old fogies. This is followed by a hardcover reprinting some of the best of Marvelman called Marvelman’s Family’s Finest. Now to be honest, I couldn’t care less about the primer. But the hardcover might get my cash depending on what the actual content is. Really, I want the Alan Moore run followed by the unfinished Neil Gaiman run followed by Neil finishing his run. And I’m sure we’re going to hear something about that come San Diego.

Well that’s it this week. If you happen to be at Wizard World Toronto this weekend and see me, feel free to come over and say hi. I will more then likely be in a headlock from The Honky Tonk Man so someone bring vodka to help convince him to let me out.

Brent Chittenden is a Canadian freelance writer. If you have need of his services you can reach him at [email protected], twitter at @BCNerdhole and his podcast Two Assholes Talking About Nerd Stuff. Feel free to become a fan of him at his Facebook group Brent Chittenden: The Writer.