There is a type of magic that comes with a writer and artist that click.

While there is something to be said about writers who can also draw like Mike Mignola or Frank Miller, there’s something special about comic book writers who work well with a particular artist. And there are a lot of teams that everyone remembers; Lee and Kirby, Claremont and Byrne, Morrison and Quietly.

But comics have been around for a long time and there are a ton of really great teams out there that get over looked.

So with that in mind, I present to you a list of teams that shouldn’t be overlooked and who’s work you should really check out. 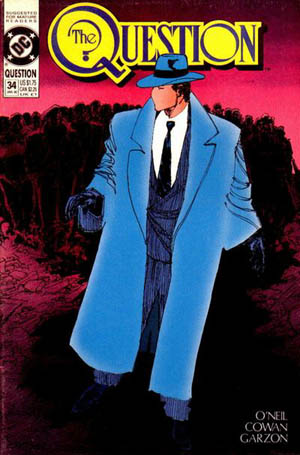 Every always remembers O’Neil’s runs with Neal Adams and his work with Mike Kaluta but for whatever reason his work with Cowan often gets left behind. The two’s work on The Question for over 36 issues ranks is not only the version of the character that everyone remembers but a run of comics that left a good mark on some good writers. There’s nothing particularly flashy about Cowen’s pencils, in fact sometimes they seemed gritty and almost unrefined but it fit O’Neil’s scripts perfectly. I’m amazed the two didn’t do more Batman work together then they actually did. What I wouldn’t give for a Question graphic novel by these two. 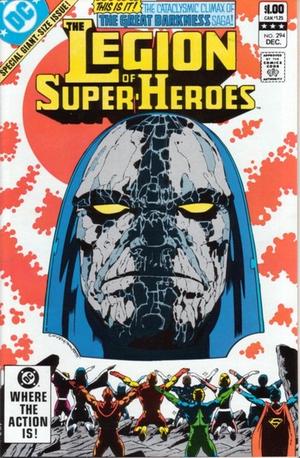 Everyone remember that Paul Levitz wrote The Great Darkness Saga, no one seems to remember that Keith Giffen drew it. Not to mention a metric ton of other Legion of Superheroes stories for Levitz. Solid story work from Levitz and always great pencils from Giffen, The Great Darkness Saga was probably the pinnacle of their collaborations, there’s still a ton of other great material to check out. Even though Giffen’s style has changed a lot since then, I’d be interested in seeing them reunite of another title. 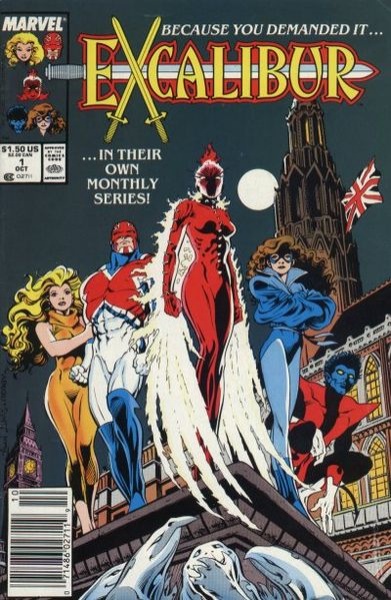 Alan Davis is one of the most under appreciated artists in comics and a prime example of that is that his amazing work with Claremont is largely ignored. While the best part of their collaboration is found in the pages of Excalibur, their earlier work on New Mutants and Uncanny X-men is also worth a look. In fact, Davis’s art seemed to bring back Claremont’s skills after a lull when the two reunited in 2004 on Uncanny X-Men.

Speaking of Alan Davis… what’s he up to? Anyone know if he’s working on anything right now? Claremont’s writing an X-Men Forever series that could really use his pencils… or maybe and Excalibur Forever series… 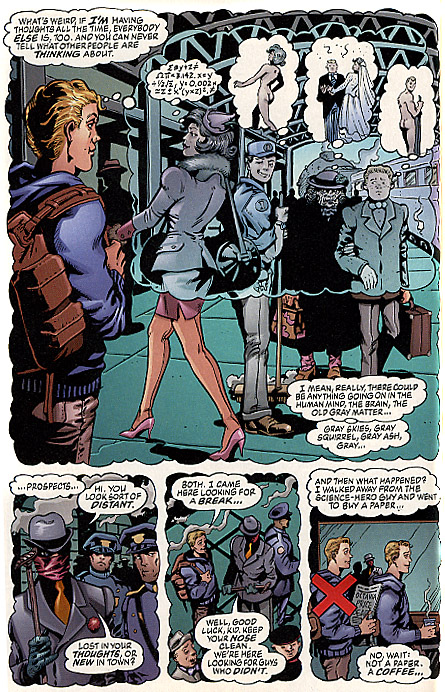 Another team that proves that shows how well they work as a team. From their classic run on Swamp Thing to 1963 and Supreme and then on to Greyshirt for Moore’s ABC line. Not only has their work been impressive every time but so has the variety. Horror, 60’s super heroes, pulp, no matter what the two work on together, it tends to fall on the side of awesome. Beyond Swamp Thing, I really love Supreme. If you had ever wondered what the silver age Superman could have turned into, take a look at it.

And that’s only a few from the past. Hmmm… maybe at some point I should do a column about teams I’d like to see

Like a Joss Whedon / George Perez run on the Avengers.

I dare you to tell me that wouldn’t be cool..

Brent Chittenden is a Canadian freelance writer that cane be found on Facebook, twitter and running his mouth off as co-host of Two Assholes Talking About Nerd Stuff. He recently interviewed Buffy actress Juliet Landau. Shortly afterwards he fainted in bliss.