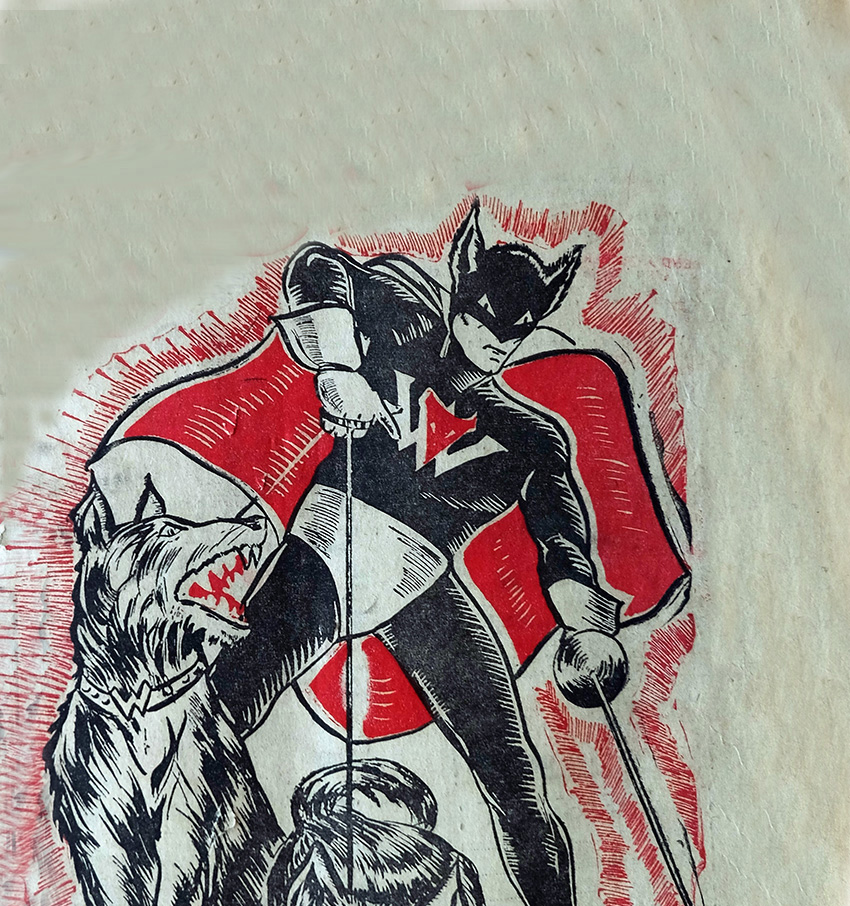 I recently came across a copy of a newsprint comic put out in April of 1941 called Canadian Rocket. I’m sure that some of you have already seen it. This has no glossy or cardboard type cover and is simply a newsprint publication that is a little larger than a regular comic book. Perhaps this was also the format of Robin Hood Comics No. 1 by Anglo American Publications which appeared on the stands a month earlier along with Better Comics No. 1 from Maple Leaf Publications. The indicia attribute it to Victory Publishing Co. in Toronto.
Read More