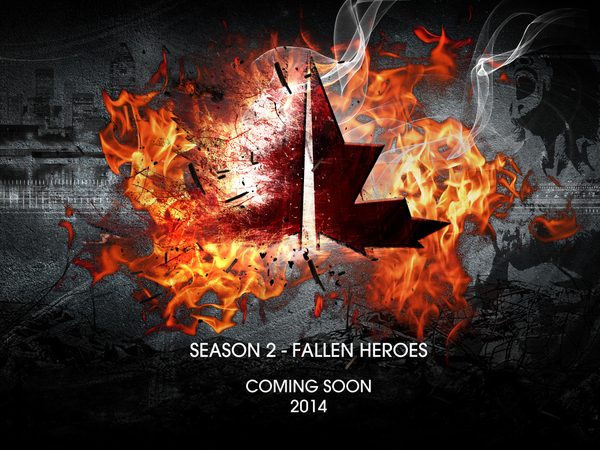 Rushing from the success of their first season, which has netted over two million views across various online video platforms, the crew behind the series has returned for a second go-around with their Canadian-based superhero universe. The first season of the series was 20, 22-minute episodes long which ultimately won two "Indie Intertube Awards" in 2010 for Best Costumes and Best Opening Sequence.
Read More 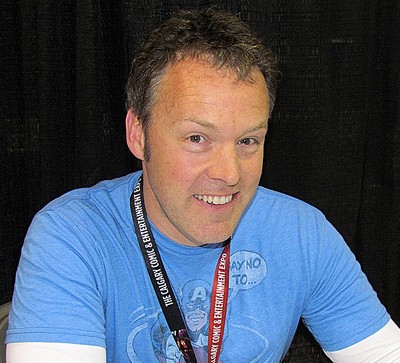 An explosion rings out across a landscape, the shockwaves of the blast reverberating across an open field as the splintering bits of a small shack litter the country side, joined by the flailing human bodies and dismembered body parts of those too close to the blast's detonation. Meanwhile, elsewhere, a sly little monkey smirks at their misfortune.
Read More