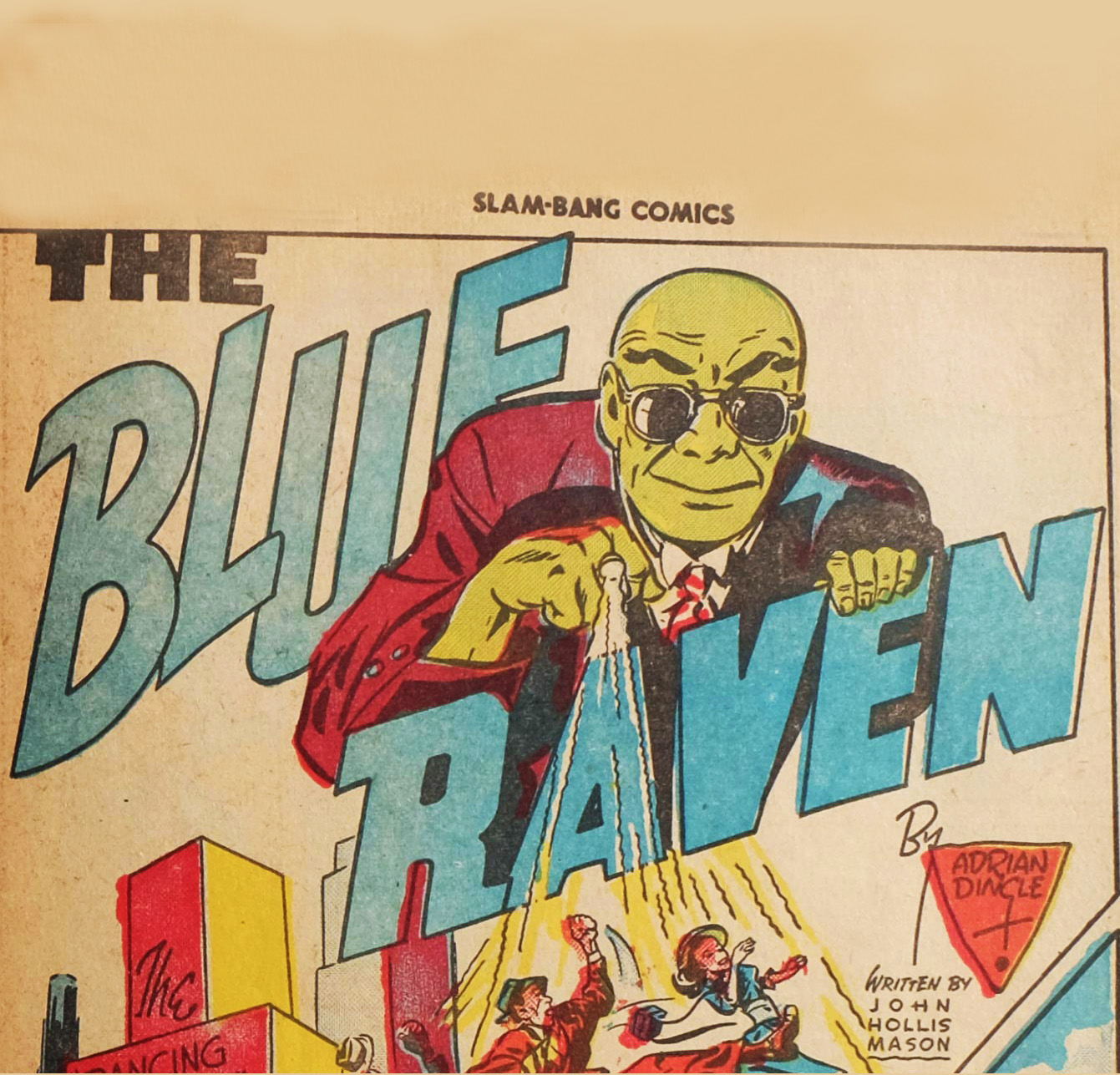 This week I want to talk about a significant comic from the late WECA period, Slam-Bang Comics No. 7, with a cover date of May, 1946. (Jim Finlay informs me that his indicia for this issue has the date July, 1946 pencilled in, maybe with the May date whited out? Anybody else have a copy they could check?) It took the cover banner from Fawcett’s short live run of a same titled series of 7 issues from 1940, but why it began in Canada with an initial number 7 is still a mystery. Perhaps it was some sort of nod or licensing response to the Fawcett run, but who knows?
Read More