Comic Culture is produced by Anthony Falcone and is engineered by Andrew Roebuck. 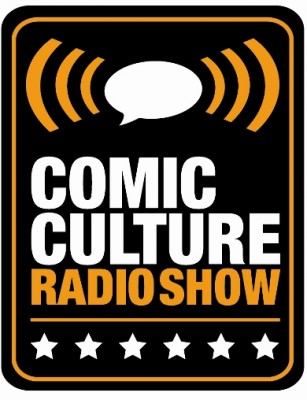