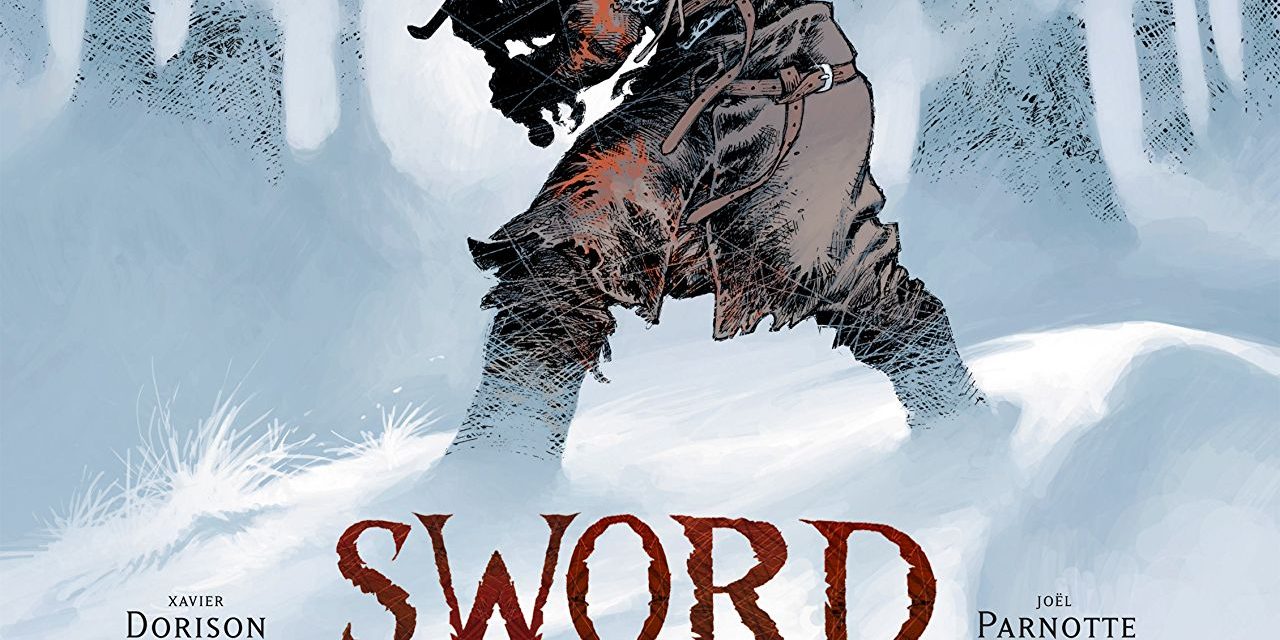 It’s 1537. Deep in the lost mountains of Jura, a group of fanatical Catholic mountain people track a young Protestant and his guide. Big mistake. The latter is no other than the ex master-at-arms of Francois I, Hans Stalhoffer. After being defeated in an unfair fight, Hans had decided to exile himself from the court. Some years later, the surgeon that saved his life and his young apprentice ask for his help. They wish to travel undercover to Switzerland to publish the Bible in French. The only possible route is to take the infamous Jura Pass. Hans, who is buried in debt and has become a hardened alcoholic, is willing to sacrifice a few days to guide the two men through the hostile mountains. But when the authorities get wind of the scheme, they launch a wide-scale manhunt. Tracked, injured and cold, Hans will have to surpass himself to win the most difficult fight of his life.

An exciting historical action adventure with a strong underlying message. 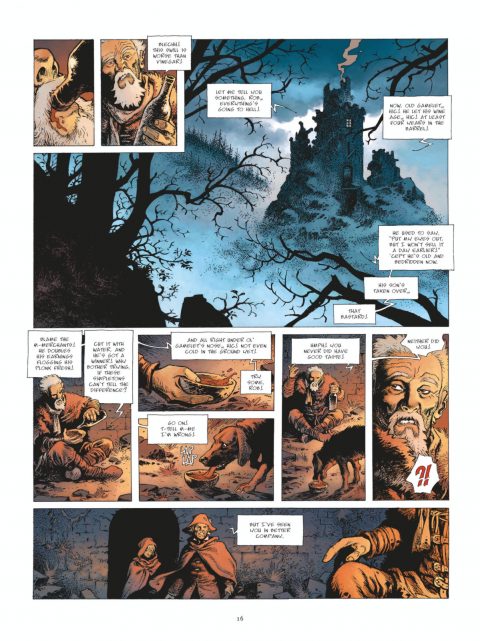 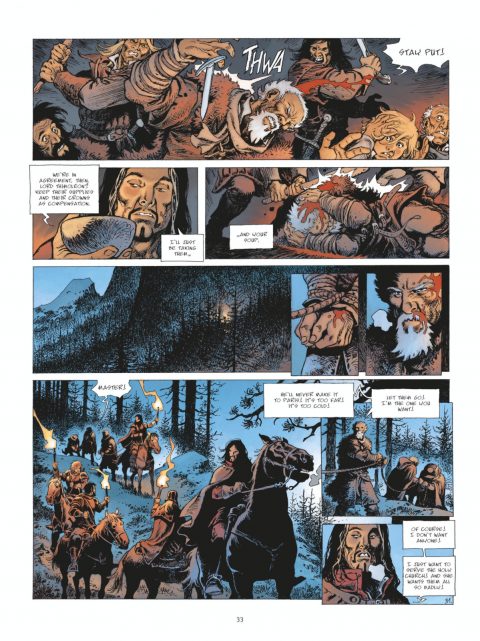 Dorison takes on a very familiar path of an ex-champion who returns to the action one last time to help an old friend, and along the way leave a bloody path. We get our characters as they are; no growth or development occurs as none is necessary. Our hero, his old friend who needs help, a helpless sidekick, a determined villain from this past, and a group of evil bent on destruction.

What elevates and draws us in is the underlying thread of dedication to mastery, both via the sword and by faith. The pushing of Christianity as a motivator for each group’s actions and how that is determined and expressed by each. It’s entertaining and 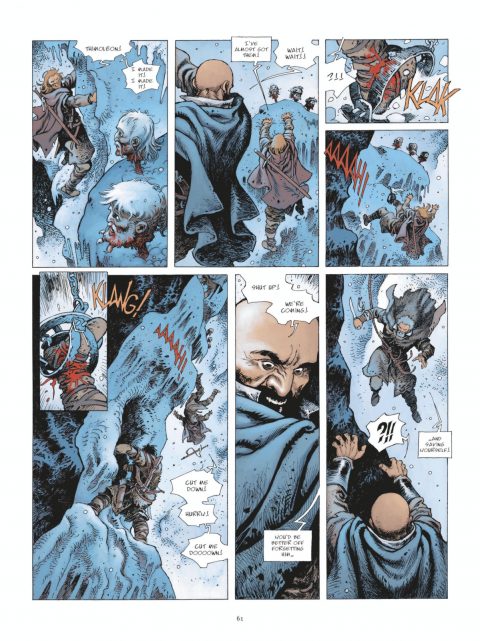 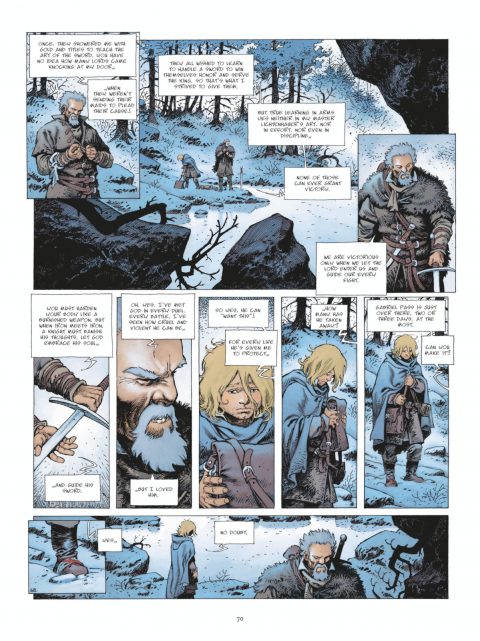 Parnotte’s art is dynamic and fluid. This is an action-heavy story with a lot of melee combat and the characters never appear static on the page. And while the dominant emotion expressed is rage it plays well on their faces and in their body movements.

Colours are accurate to the environments; no use of colour for drama or story emphasis. They’re in a snowy forest most of the story so lots of white, gray and brown. Plus the blood.

Pages are dense, with an average of eight or more panels. It doesn’t feel cramped, as Parnotte is using smaller panels for action and small advances. 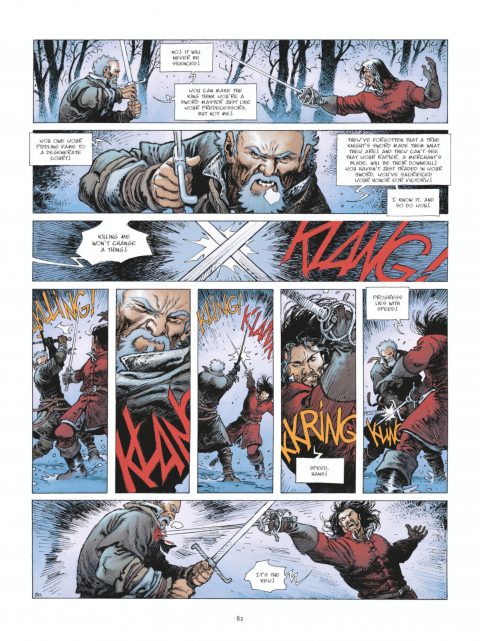 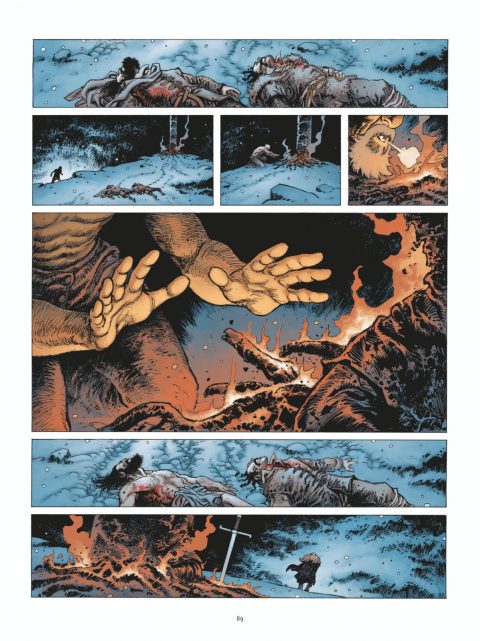 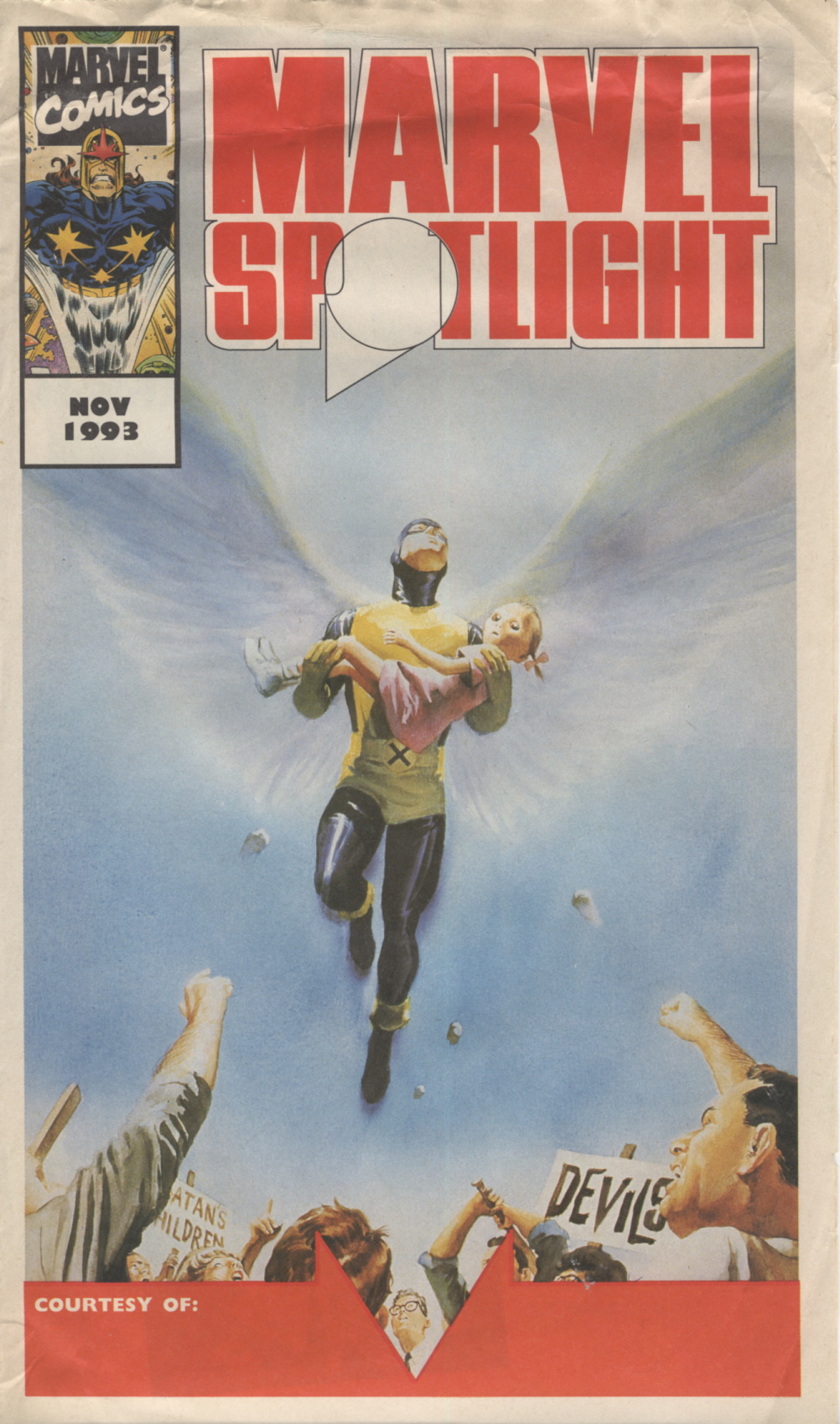 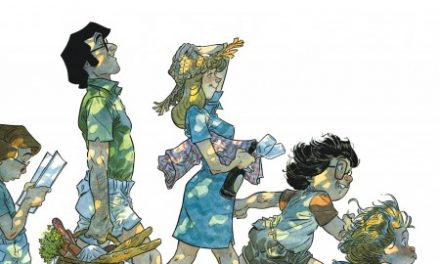 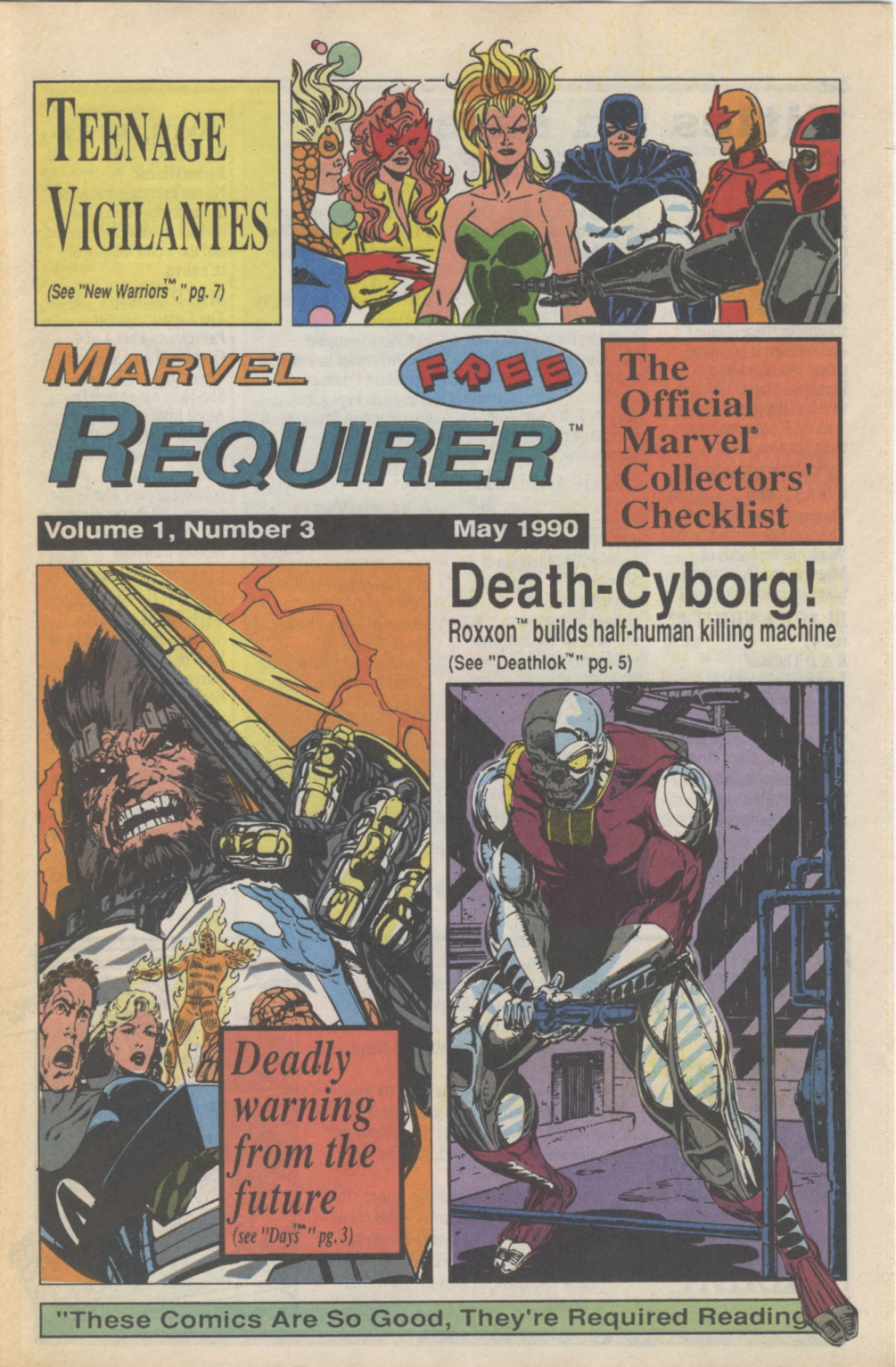 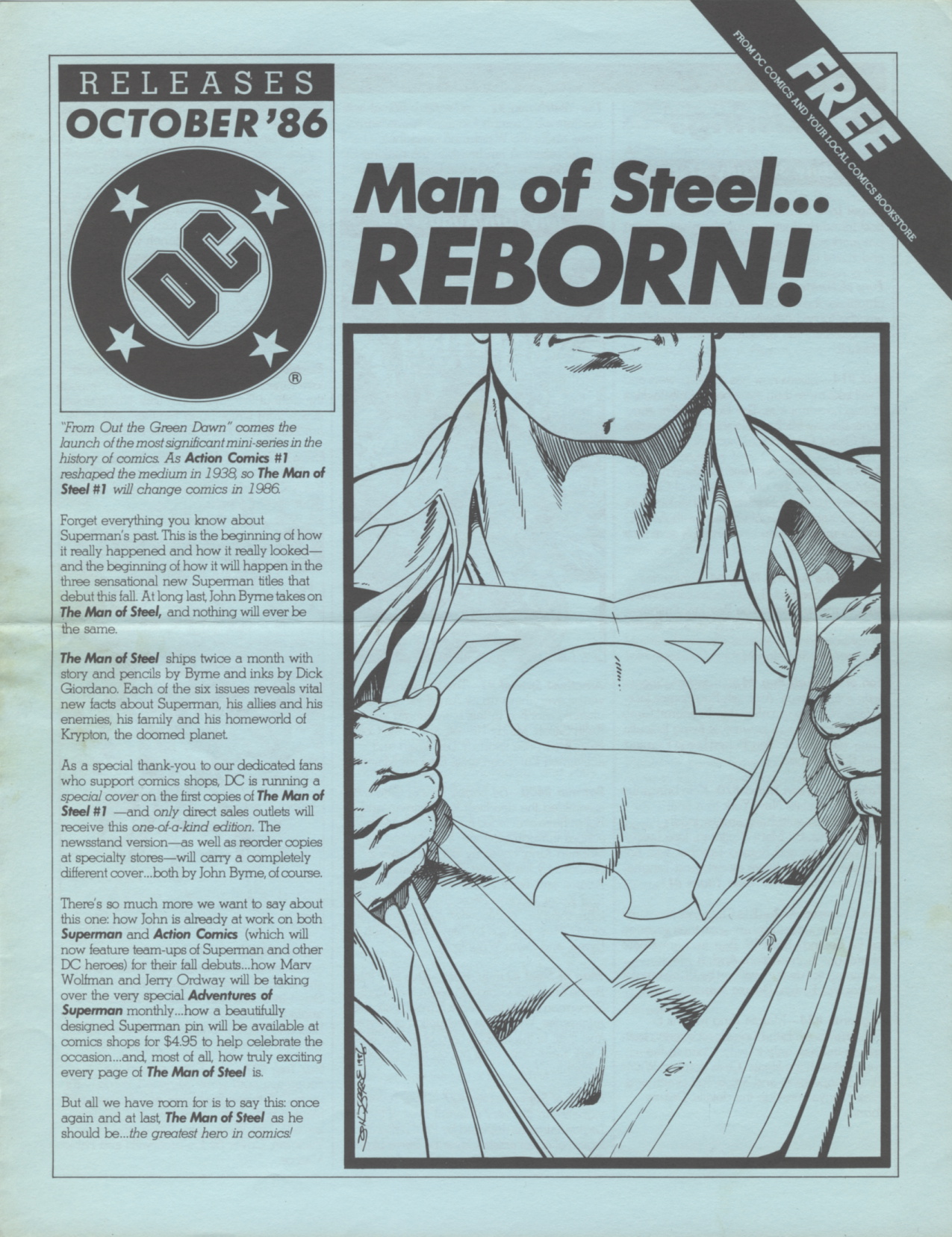