The 1960s really did belong to Marvel Comics. Marvel dominates the collecting scene for that decade and rightfully so. If you look hard enough you will find some quality DC creations coming out of this era. One of these unsung heroes is Animal Man. Introduced in September 1965 Animal Man gave new life to an old and tired DC title. In fact Strange Adventures would again strike gold 2 short years later with Deadman.

– Considered a minor DC key of the Silver Age 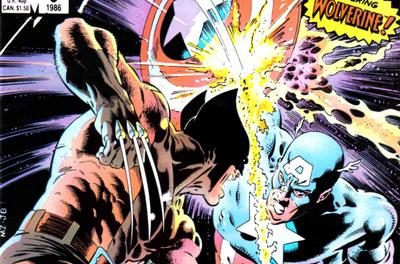 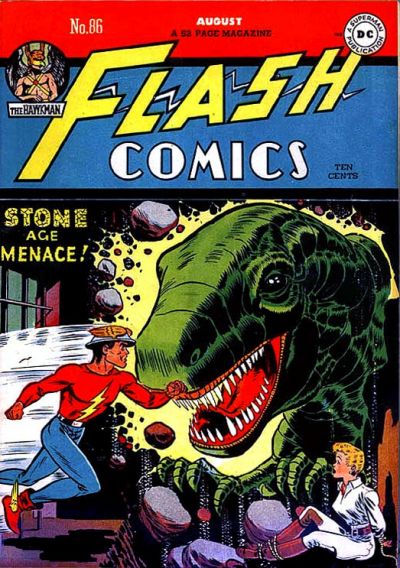