Dell Publishing had a longstanding agreement (since the late 30s) with Western Publishing to produce comic books based on properties that Western licensed from the likes of Disney, MGM, Warner Brothers, Hanna Barbera and others. This agreement was very lucrative for Dell and they fast became the largest comic book publisher. In 1962 Western Publishing decided to create their own comic imprint called Gold Key. Western started publishing all their titles as Gold Key comics effectively pulling the rug out from under Dell. Dell needed fresh material and they needed it in a changing comic book landscape. DC had successfully re-launched most of their Golden Age super heroes and spurred Marvel to create what was to become a comic book revolution centered on the super hero.

Dell made a mistake by deciding to try some public domain titles, unsuccessfully launching Werewolf, Frankenstein and Dracula. Their one strong foray into the Super Hero genre was 1965’s Nukla. Alas it was too little too late.

Don’t blame Nukla for failing after 4 issues, blame Dell for not supporting him with a cast of other characters. It was the mid 60s and still early in the game. Poor Nukla was sent out on a suicide mission (which was to take on the behemoths like Superman, Batman, Spider-Man, the Fantastic Four and all the others, all by himself.

Nukla had similar powers to Captain Atom (who came before him) and Doc Manhattan (who came after). All blew up, were atomized and somehow reformed with great powers.

Interestingly, Nukla met his fate over communist China and not the USSR. Of course the USA/China relationship is main the political and economic dynamic in today’s world.

– In hindsight, the future of the largest comic book publiaher was riding on the success of Nukla, it really was Dell’s only hope

– Very low 9.2 price leaves a lot of room for appreciation 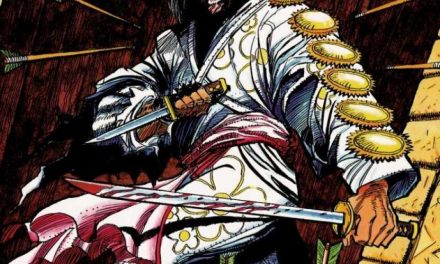 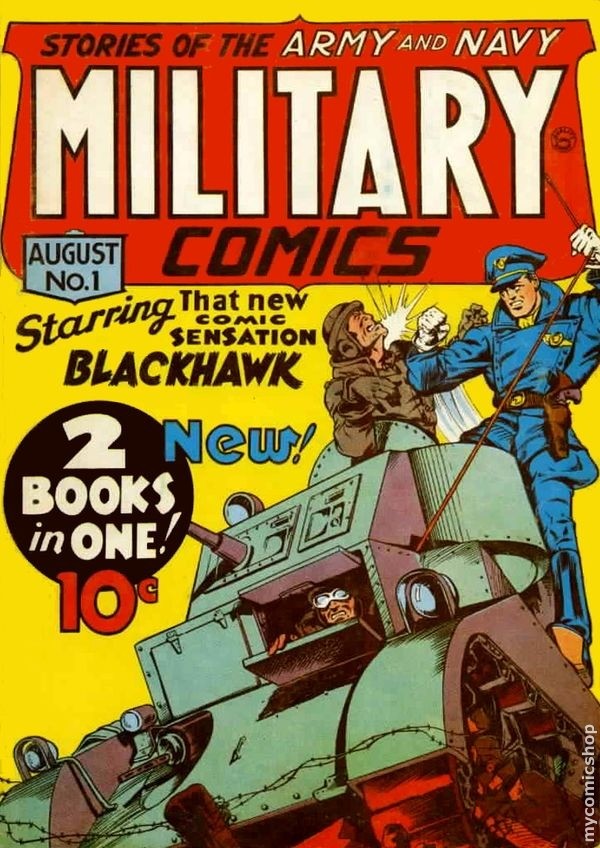 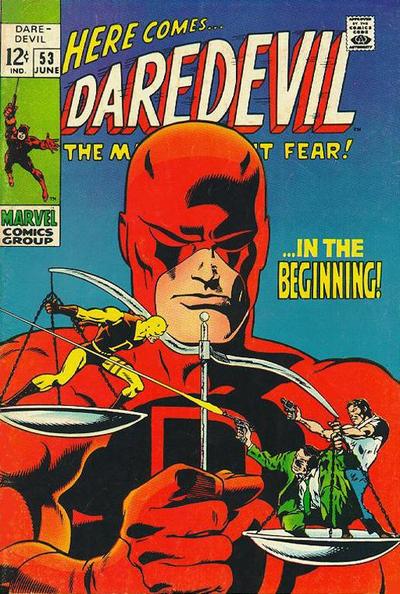 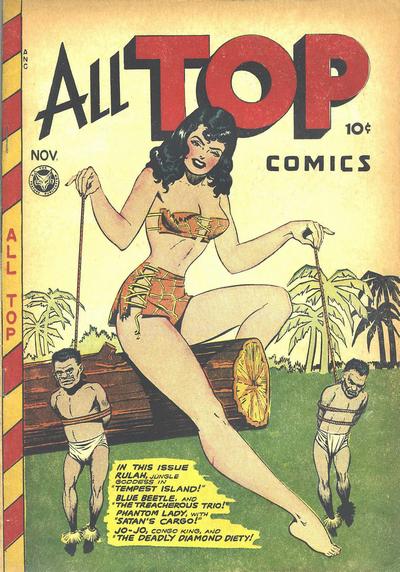