Daredevil #1 is counted right up there with Hulk #1, FF#1, Avengers #1 and the rest as an early Marvel Key. Technically you could say thast it’s “keyer” than Amazing Spider-Man #1 since the Spidey issue is a title launch and not a first appearance. Printed in April 1964 Daredevil #1 is considered the last big early Marvel key.

The Daredevil character has remained popular for 46 plus years now and has had periods near the front of the Marvel pack. The title has spawned some great characters including Bullseye (#131, Mar/76)) and Electra (#168, Jan/81), has been used as a launch to fame for many creators including Brian Michael Bendis and Frank Miller and had a great run sharing the title with the Black Widow (1971 to 1975).

Many of the great Marvel creators of the 60s had a hand in the creation of Daredevil #1, Stan Lee and Bill Everett get all the credit but contributions also came from the likes of Jack Kirby (helped design the character) and Steve Ditko (backgrounds). Daredevil really was a Marvel team project.

The Daredevil is a strong, approachable character that will be A list for a very long time. DD has always done will mixing with the other Marvel heroes (he almost stole the show in Marvel’s 1602) yet it’s his lone wolf qualities that allow him totally independent of the Marvel U. You can write DD into crime noir stories in Hell’s Kitchen and you can write him into fighting aliens side by side with the Avengers. Daredevil is cool!

– An early Marvel key, (these things are collected by everybody)

– An historic title that has served as the spring board for great characters, great stories and great creators 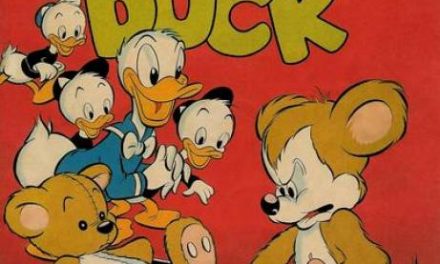 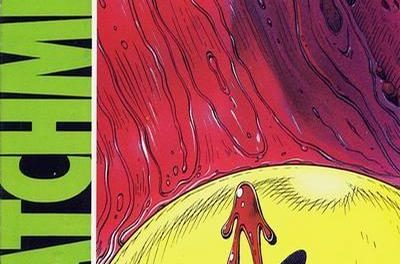 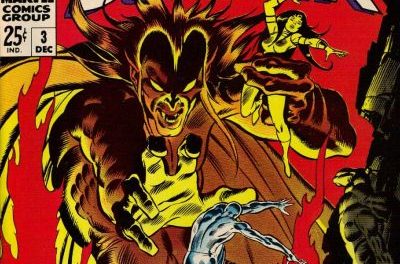