Now would be a good time to remind everyone that a Canadian Comics Panel is being held at the Niagara Falls Comic Con on Saturday June 8th at 12:00 noon until 1:00 PM in room 205 of the Niagara Falls Scotiabank Convention Centre.

We’ve received a lot of positive response regarding this panel and it should prove to be an interesting hour.

This is a unique panel that should be attended by anyone interested in:

Panel members will include:

Quick note, Ivan will be back next week with another stellar White Tsunami post. 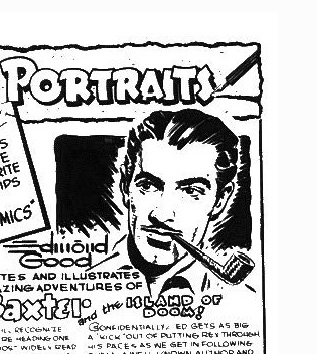 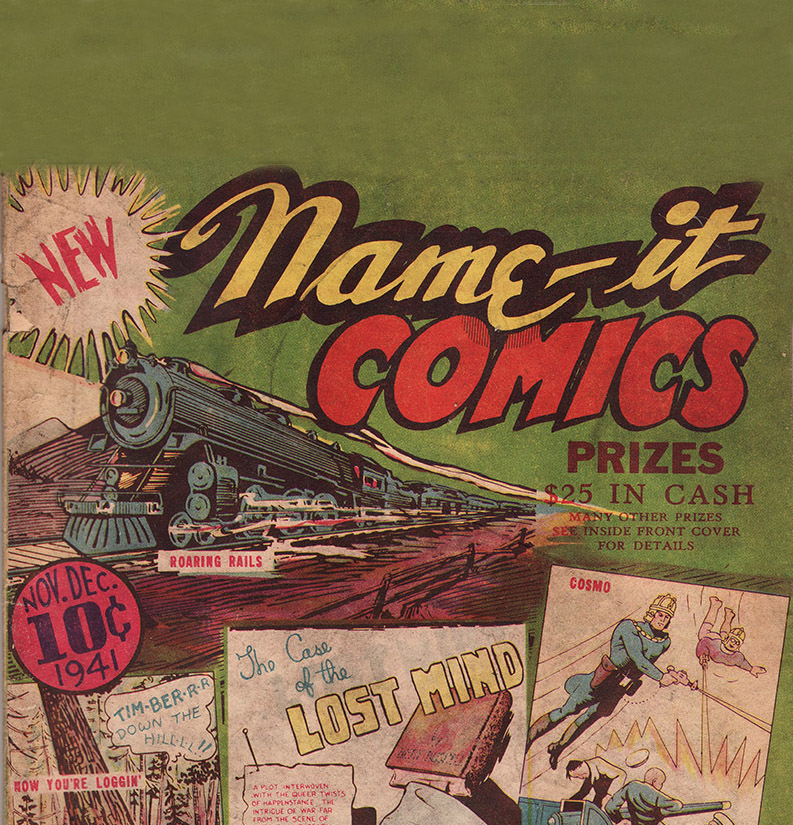 The Other Woman: John G. Hilkert’s The Wing 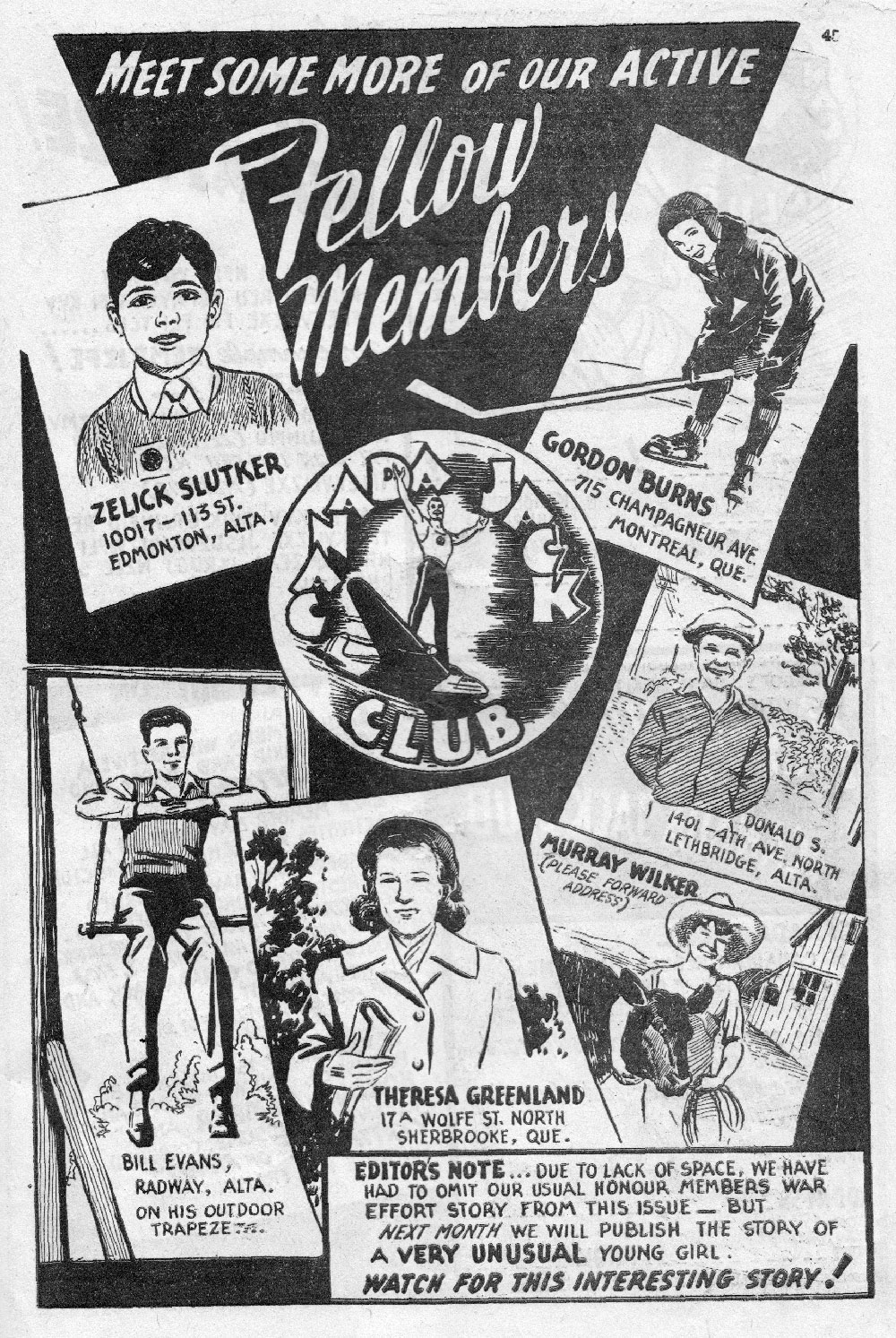