One of the great things about comics is the huge cast of characters involved and the multitude of series that have existed.

And we all have our favorites.

Think about conversations you have at conventions or at the comic shop. There’s been at least once or twice you voiced your thoughts on “(insert character name) should be brought back” or “I really miss that series, someone should bring that back”. And I’m no different then the rest of you, there are a bunch of characters and series I would like to see brought back.

Luckily I have a public forum to commence this nerdspasm. If you have any suggestions, feel free to submit them below my suggestions. 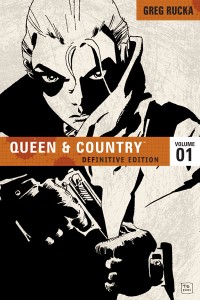 A great series written and created by Greg Rucka, this was one of the best written spy stories ever written. The format allowed for different artists to come and go with the story-lines. To this day, I’m amazed no one has turned this into an HBO/Showtime tv series. The series did have a solid ending to it but there could easily be more done with it in various ways if Rucka wanted to. But that would be the key, Greg Rucka is the lifeblood of the book so if he chose to bring it back it would have to be done with his involvement. 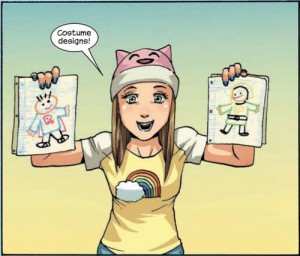 Over the past few years, this has been one of my favorite Marvel series and my favorite set of new Marvel characters. While the characters have been used since the series ended, what I would like is a full-blown return to the series or at least a series of mini-series. These characters are well fleshed out and ready to go for some big adventures that don’t have to be immediately connected to the main Marvel storyline. 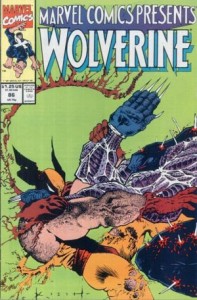 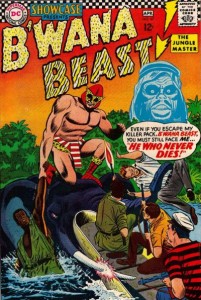 Anthology style books where you can feature the lesser known characters. MCP always felt like incredible value for your dollar when you were a kid. I know these aren’t huge sellers but they were a great way of exploring characters and breaking in new comic book talent. As I stated last week, why not turn these into online anthologies? There is still cost (paying the people who work on them) but with no printing, the risk is a bit lower. 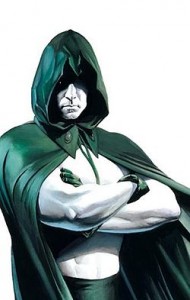 I may be wrong but as far as I can tell The Spectre hasn’t really made a mark in the new 52. He’s a solid character ripe for a little re-vamping, just don’t mess with the look too much. 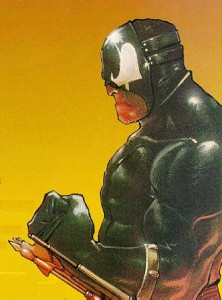 It’s a well know fact that I’m a huge fan of Matt Wagner’s Grendel series and while Matt has revisited the Hunter Rose incarnation a few times but it’s been a while since Wagner has been in the sci-fi world he created. Maybe a new mini-series featuring the character would be a good idea. Speaking of Matt Wagner… 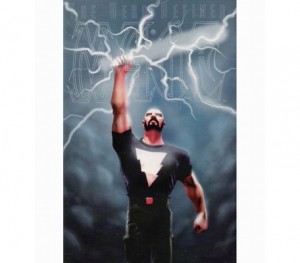 I’m not sure if it’s the number one question Matt Wagner gets asked but it’s probably up there in the top three, “When is Mage coming back?”. Mage has been planned as three separate mini-series from the start and two of those three series have been published. Wagner has always said that Mage is a more organic book and he doesn’t work on it until it feels like it’s time…which I can respect…. I would just love to see this.