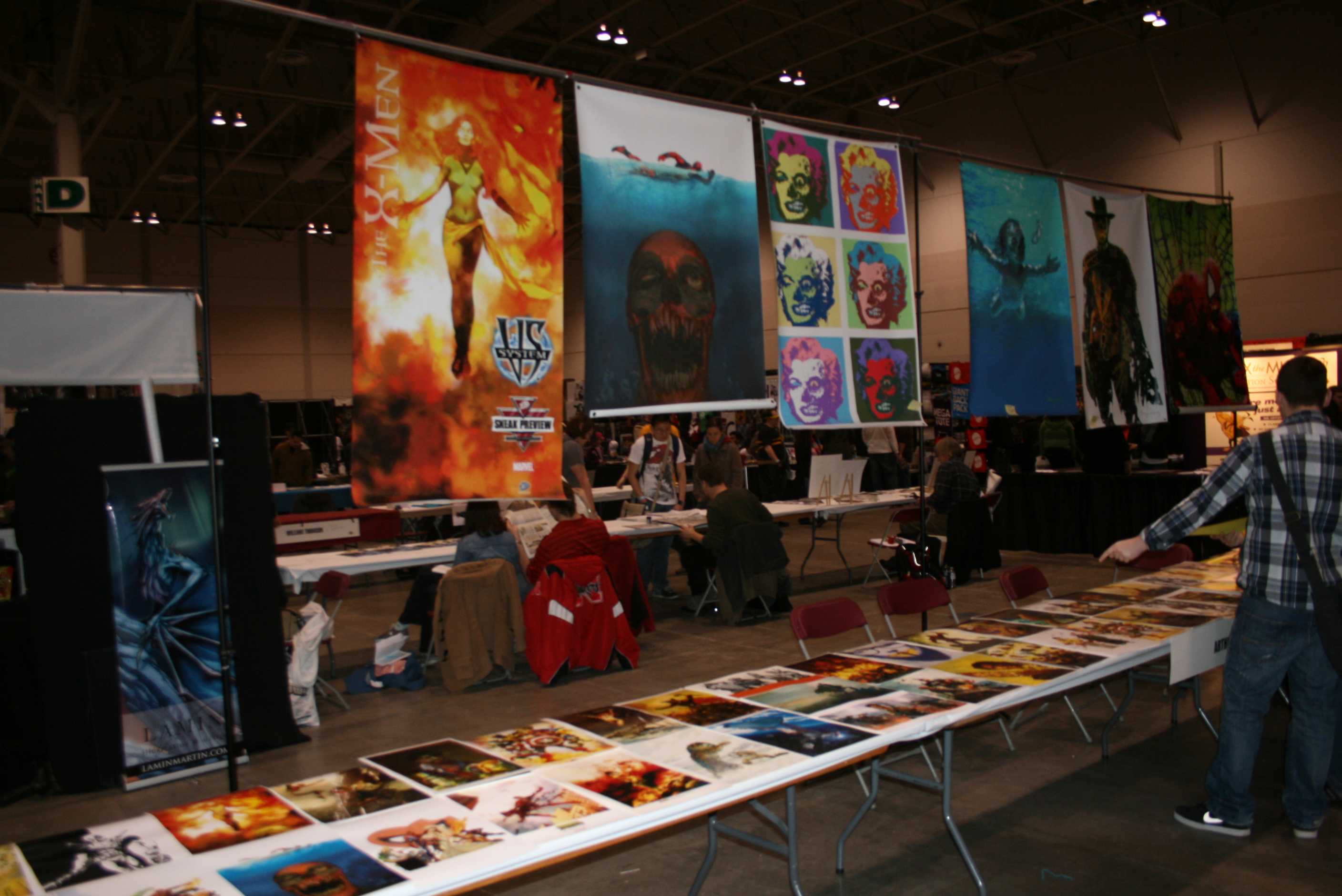 So I was going to do a big article on The Walking Dead DVD: it is coming but I felt I had to address a few something that came up a lot this weekend.

Why I wasn’t at Wizard World Toronto.

It was a subject that I was surprised came up that much. After last year’s Wizard World Toronto, I kind of figured it’d be deader this year then last year. And make no mistake, it was dead last year. But much of the Toronto nerd community headed out to this convention and I kept getting asked if I was going or in one case, I was at a birthday get together and a few of the attendees were surprised because I was going to be drinking and I probably had to get up early for Wizard World.

So good on you Wizard World, at least public perception was up this year. More people knew about the con then knew about it last year so in this you did your job.

So why wasn’t I there?

The answer is kind of two-fold. 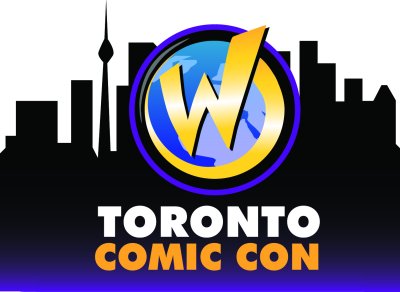 On a professional basis, there wasn’t a lot for me this year. Now this isn’t entirely the con’s fault mind you. My co-host Adam was taking a well deserved vacation that weekend so it would have only been me getting interviews and stuff. As well in terms of guests to interview, no one was there that hasn’t been at a recent Fan Expo or isn’t going to be at the upcoming Fan Expo.

The second thing is a little more of a personal thing. I don’t like the sneakiness of the convention. I’m not sure how many people noticed but as the con got closer advertised guests mysterious began to disappeared off the website without any notice. Sure if you went to the site and looked you’d know someone was no longer coming but there seemed to be no actual effort to inform the public about these cancellations.

Well, no reason other than greed.

And for anyone who thinks “Oh he’s biased, he’s a Fan Expo shill”, not true. I will give Fan Expo a lot of crap about a great many things but the one thing I will give them is when a guest cancels, Fan Expo notes it on their website in a fairly timely manner. And that’s all I’m really asking out of the convention.

There is another well know sci-fi-ish convention that I’m not going to mention by name, but despite the fact my friends rave about it year after year, I will not attend.

Year after this convention promises one super huge guest and year after year about two days before the con, that guest cancels. Year after year.

It basically amounts to false advertising.

Cons aren’t cheap to go to. A lot of the younger people who go to these things tend to go for the entire weekend, stay at a cheap hotel and nerd out for the weekend. Combine these costs with TTC transit or cab fare to the convention area, it adds up to a kid who works at Best Buy for 24 hours a week.

Maybe that’s more the problem then anything else. A lot of the people who run these cons forget what it was like to go to them in the first place.

Next week, Walking Dead on DVD review. I promise.