Did you miss me?

Well I missed you guys or at least I began to.

As you may (or may not) have noticed, I’ve been on sabbatical for a few weeks due to a combination of personal dealings (I’m moving), other work (I’ve added two other writing gigs in the past month) and the time of year I call the dead season.

Right now we’re a few months before convention season and nothing really huge in terms of news will really appear before then.

Yes, yes, I know all about Before The Watchmen. Been talking about it for months as has Bleeding Cool. Other then Len Wein and JMS, the suspects are pretty much as predicted.

But beyond that, we aren’t hearing much until convention season gets going.

Which to be honest, was kind of fine for me for a bit. I needed sometime off from the column and comics. And then I started to miss the writing of the column and it led to this.

That being said and with little in the news to go on, I figured it was time for another grab bag of opinions. Ready? Set? GO! 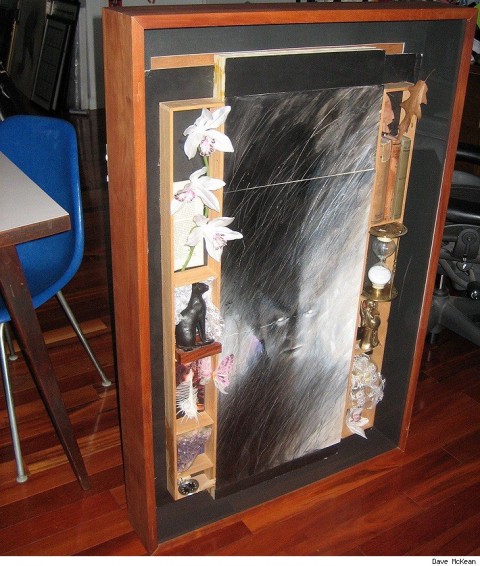 Saw this on Bleeding Cool’s site. I’m not sure if this is the actual cover to The Sandman #1 but I do know a lot of the covers were constructed as opposed to just drawn. Keep in mind kids, this was how things like this were occasionally done before we had Photoshop.  Either way, this is pretty sweet and a reminder of the creative talent that is Dave McKean. 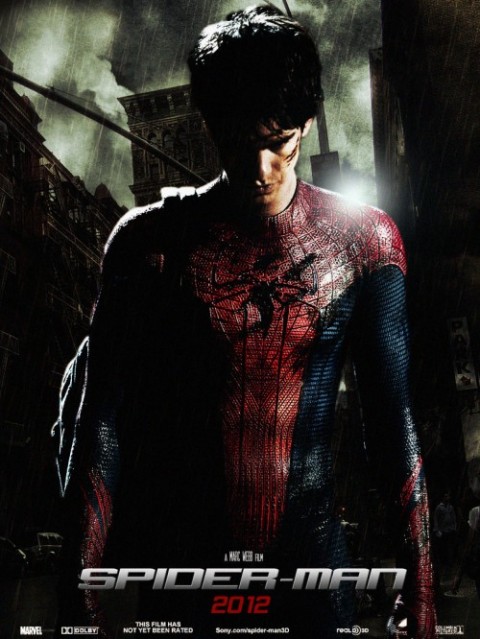 I’m torn. Spider-Man doesn’t need a reboot, doesn’t need to be all emo but the wise-cracking in the cab kind of grabbed me. And Dennis Leary is a favorite of mine. But I still loathe 3D.

I may see this, the trailers are suckering me in. 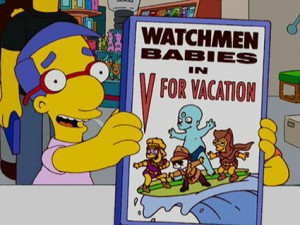 I don’t really have much to say about it to be honest. The creative teams are pretty good. I’m not as into it now that I know Dave Gibbons isn’t on board but I’m willing to give it a shot.

The next volume of The League of Extraordinary Gentleman: Century is done and headed to the printers apparently. I loved the first volume but the second volume kind of lost me so let’s see if the third volume is the tie breaker. 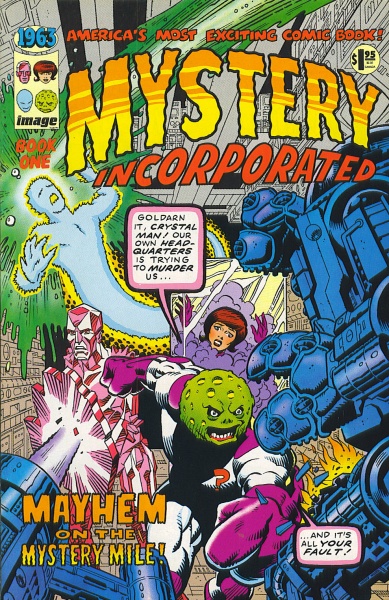 Steve Bissette is doing a revival of his share of the 1963 characters. For those who have only foggy memories of the project, 1963 was an Image series that was an homage to the 60’s era Marvel comics. Alan Moore was the writer and Steve Bissette and Rick Veitch were on pencils.  It was a solid and fun series, which at the time, comics were sorely lacking.

Then it fell apart when it came to the Annual. And then apparently Alan Moore to umbrage with something Bissette stated in an interview and any ending or reprinting of the project was subsequently torpedoed by the lack of Moore’s involvement (unlike Watchmen, Moore did have actual ownership in some of the characters). Until Bissette decided to revive the characters he owned, along with some other concepts he had for a print on demand book. It’s an interesting idea and I can’t think of any name creators that have given it a go (I’m probably wrong, just don’t know any off the top of my head).

I’m glad Bissette is working on this book as I for one want to see it. It looks like it will be a combination comic and fake history book. It will cover different incarnations of the characters and the “history” of their publications.

Speaking of which, if you’ve never checked out his blog, I highly recommend it. You can go to it here.

That’s it for this week, hope you some back for another round next week. I promise I will be wearing pants next time.