Summertime is a time for me to catch up on reading some of the comic books that I didn’t have time to read. For my recent reading, to pass those lazy days of summer, I decided to read a story arc from the Uncanny X-Men (volume 3) #s 26-31. This story arc was rendered by the creative team of Brian Michael Bendis, Chris Bachalo, and Kris Anka. It focuses on the X-Men and SHIELD confronting a new Omega level mutant threat and it also explores X-Men characters including a more violent and unorthodox Cyclops. If you read on, there are some spoilers below, but I will try not to reveal everything in this story arc. 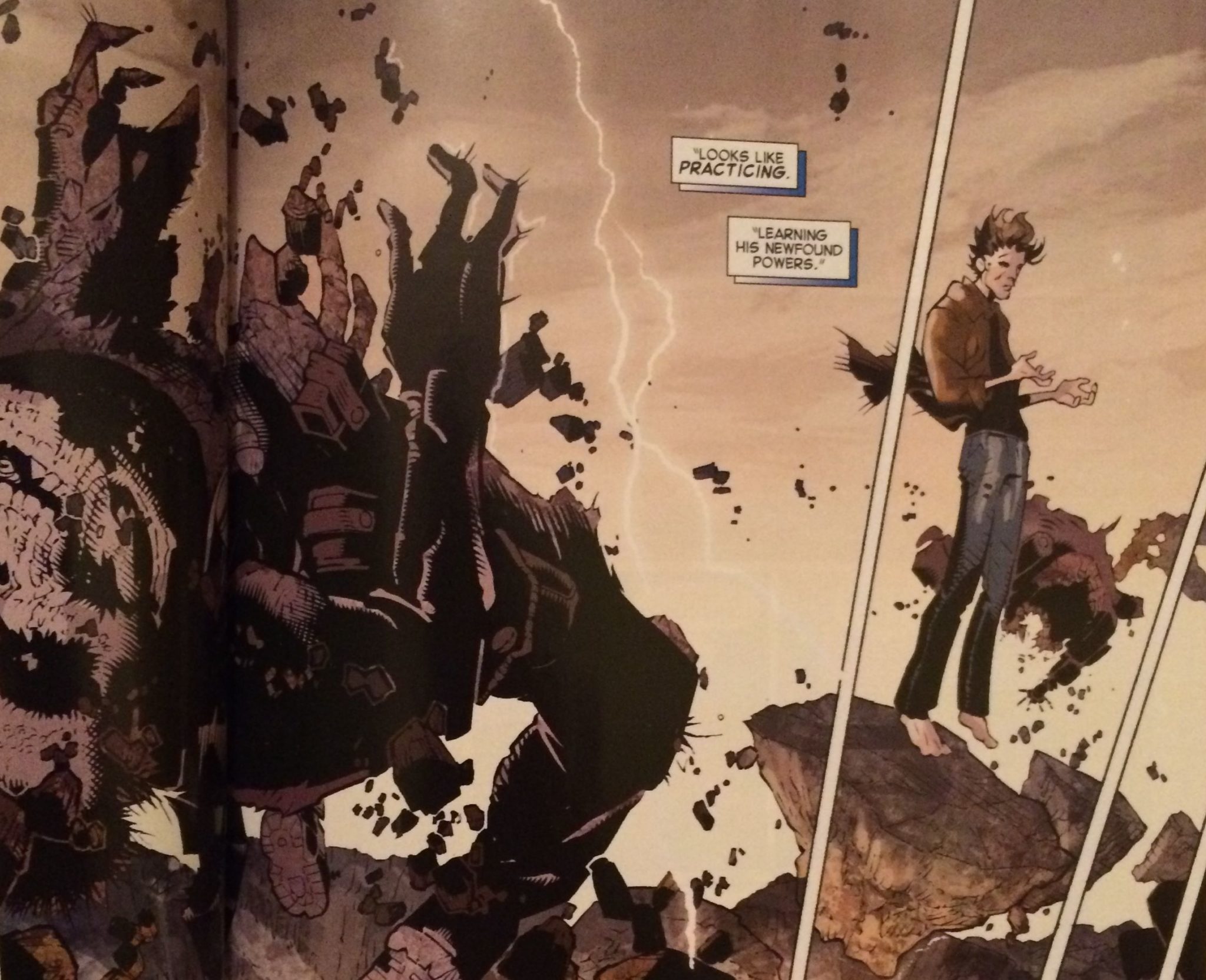 This was also a good opportunity for me to examine the current talk of Marvel “downgrading” the X-Men in order to block Fox Studios from making use of new comic book stories for future movies. Since its acquisition by Disney, Marvel has been favouring characters for which Disney has sole rights. For example, recent storylines featuring the Inhumans or the Watcher (Original Sin) have received more backing and promoting from the publishing arm of Marvel than the X-Men titles. All this current talk about the comics supporting only the Marvel Cinematic Universe’s characters made me curious if the recent X-Men stories were deliberately bad in order to block the X-Men movie rights holder, Fox Studios. As I finished reading this story arc, I would have to say that this storyline showed no evidence of Marvel trying to ruin the X-Men as it did with the Fantastic Four.

This was fairly well-written yarn. It begins with Professor Xavier’s last will and testament being released to the team. You may recall that Professor X had died while battling Cyclops and the Phoenix force in the Avengers Vs. X-Men series. Then there were a whole bunch of stories involving the Red Skull trying to use Xavier’s brain to conquer the world, yeah, it’s complicated. Anyhow, Professor X’s will causes conflict within the team and it is also revealed that the Professor hid an incredibly powerful mutant named Matthew Malloy. After Xavier’s “death”, Xavier’s mental blocks on Matthew’s “omega level” powers and world-threatening powers are unravelled. Matthew’s powers start to manifest and he draws the attention of SHIELD, who also contact the X-Men for assistance. Matthew’s powers are truly spectacular, including high level telekinetic abilities, the ability to block telepaths, and the ability to kill other mutants from a distance, but he is not able to control them and leads to tragic results, especially in battles against other mutants. Cyclops, Magik, and Magneto try to help Matthew, but SHIELD’s intervention in trying to assassinate Matthew leads to tragic results. Finally, it is up to the mutant Tempus (Eva Bell), who has the power to time travel, to make a fateful choice to stop this world-destroying threat.

This story also raised a lot of interesting dilemmas and moral questions, such as Xavier’s role in putting “mind blocks” on Matthew Molloy so that he would not forget that he had omega-level powers. Unfortunately, this trope has been done a number of times in comics and also in the movies (e.g. in X-Men: the Last Stand), so it didn’t feel entirely fresh. Also, I really disliked Cyclops’ current costume. It has a big “X” on his face and it makes him look like a complete loser.

In terms of artwork, Chris Bachalo and Kris Anka each did fine layouts for their respective issues in this story arc. Each of these artists also provided decent action to show the Omega Mutant battling the X-Men and SHIELD. Personally, I like Kris Anka’s style more because I like the cleaner lines but this is no disrespect to Chris Bachalo’s art work.

All in all, this story arc wasn’t too shabby, but it wasn’t an “instant classic” either. One of Bendis’ strong points is portraying characters in his stories: I enjoyed Bendis’ depiction of this new existential threat and he nicely depicts the personality conflicts within the team, especially the conflict between Cyclops and the other X-Men. Tempus (Eva Bell) wreaking havoc on the pre and post death of Professor X timelines was a particularly highlight for me. 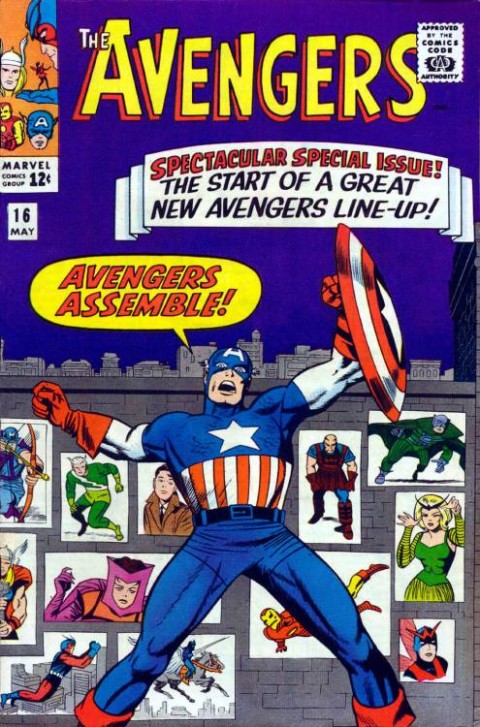