Remember when really bad TV shows that people inexplicably loved would stick around forever – as the fear of cancelation would mean a deluge of angry letters filled with some obscure memento that meant something tangibly related to the show? (Peanuts, Subs.. or whatever it was people sent in to keep Roswell on the air.)

Well, now it seems that those days might be gone forever, all thanks to Comic Books.

Comic books are cheaper to produce than a television series – and you don’t have to deal with that many egos!

Well, one of the many in a long line of cancelled cult favourite series is about to come back:  Charmed!

There’s been some unconfirmed information that Zenescope Entertainment has obtained the license to the TV show Charmed. The publisher is likely to release a Charmed comic somewhere in 2010.

According to Wikipedia, Charmed is about: “the four Halliwell sisters, Prue, Piper, Phoebe and, later, Paige, the culmination of the long Warren line of powerful, good witches. The sisters, despite being perceived as normal by the non-supernatural community, are known as The Charmed Ones in the magical community, whose prophesied destiny is to battle against evil beings, such as demons and warlocks, in order to protect innocent lives from being endangered. Each sister possesses unique magical powers that grow and evolve, while they attempt to hold normal working lives in San Francisco. Keeping their paranormal identities separate and secret from their ordinary lives forms part of the series’ tension and challenges, with the exposure of magic having far-reaching consequences on relationships, and having resulted in a number of police and FBI investigations throughout the series.”

I never watched Charmed because my parents were cheap and we only had basic cable. Also, I probably wouldn’t watch a show that’s a rip off of a really bad movie that teenage turned girls into Goths sooner than their hormones let them.

The art on display here is done by Dave Hoover. The cover image is by Top Cow artist Eric Basaldua. Check it out: 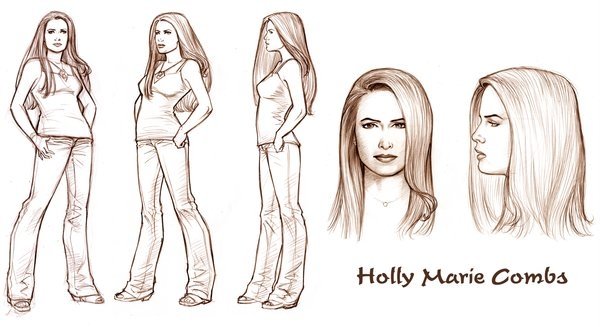 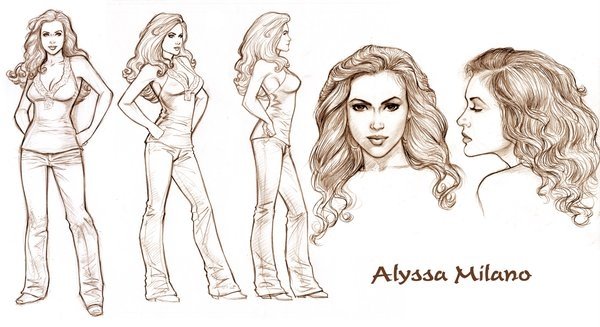 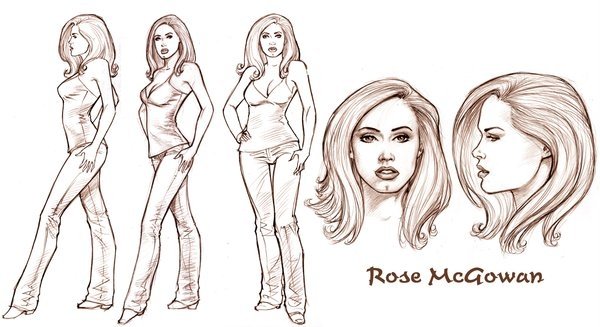