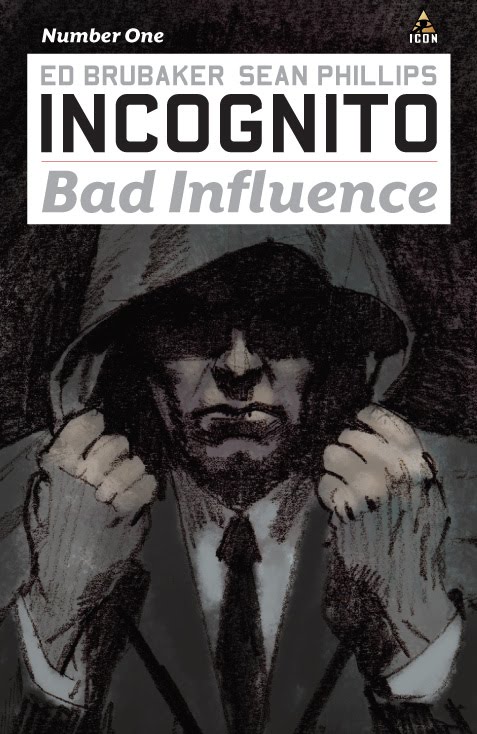 Over on his blog, artist Sean Phillips teases the next Incognito series by posting a cover sketch for the first issue. The follow-up to Phillips and writer Ed Brubaker’s Eisner-nominated series is actually subtitled “Bad Influences,” Brubaker said on Twitter, saying it was “coming soonish.”

meanwhile Brubaker is working on Secret Avengers and Phillips is doing a five issue arc on the Dark Tower.