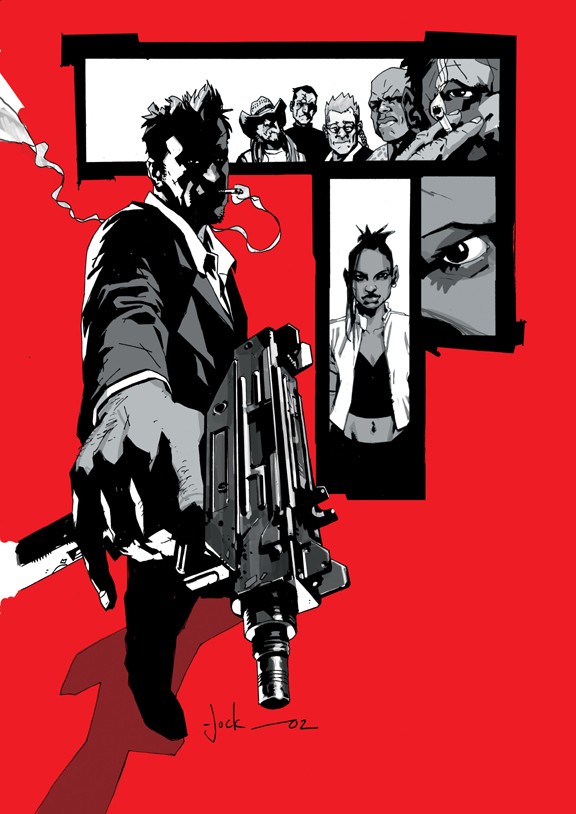 It’s been awhile since we’ve heard about this film, but with a release just a few months away we were due to see some footage sooner or later. Well, it looks like Mary Hart is going to be providing the first footage from the film tonight. In the meantime, you can check out this here teaser.

Looks awesome, and has some verrry familiar scenes.