While in my heart of hearts they’ll dig up Vincent Price and reanimate his body to play Sinestro, Chud.com and Ain’t It Cool News are both reporting that Green Lantern’s mentor/arch enemy will be played by Rorschach aka Jackie Earl Haley. 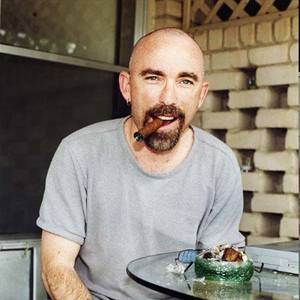 While Aintitcool is saying that Haley is definitely the mustache twirling Sinestro, Chud.com is saying that their sources point the main villain for the first movie as being the gigantic headed Hector Hammond.

Haley has been having quite the career renaissance since his award nominated turn in Little Children. I don’t really see him as Sinestro, but I’m sure he’ll lose himself in whatever role he does end up in. You can see Mr. Haley as Freddy Krueger in the reimagining of the Friday the 13th coming this winter.