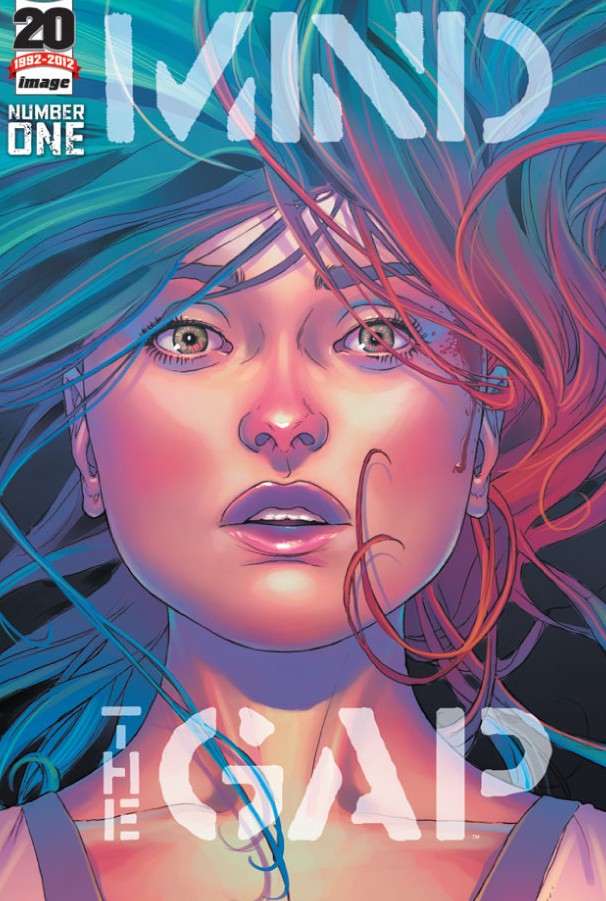 Stories with an air of mystery injected into their plots almost always make for more interesting stories. They are sure develop slowly, offering a wealth of gradual revelations, with the payoff, ideally, being something we scarcely suspected. As with any though, it's difficult to grasp where a story can be headed after only its first issue, leaving readers to ponder the allusions throughout the issue and what they may mean in the greater context of the arc.
Read More

Who Wants to Runaway?

An open casting call has been announced for Runaways, the Marvel Studios adaptation set to begin filming in January. Created by Brian K. Vaughan and Adrian Alphona, Runaways centers on six kids who discover their parents are super-villains known as…