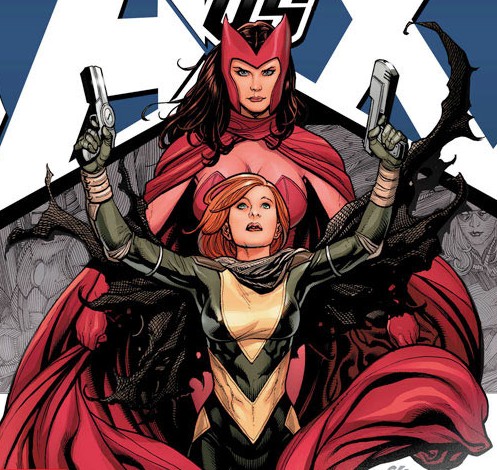 Since her birth in the Alaskan cold in the 2007 X-Men crossover Messiah Complex, Hope Summers has been the central figure in all mutant related stories. From her role in the latest Cable series which lead to her return to the present during Second Coming, Hope has been an integral player in Marvel's plans for the X-books, destined to either save the mutant race from extinction or to destroy the world. That wasn't even the beginning of the complete story mind you, as the planning for this crossover stretches as far back as the 2005 mini-series House of M which resulted in the mutant gene being wiped out by the Scarlet Witch.
Read More