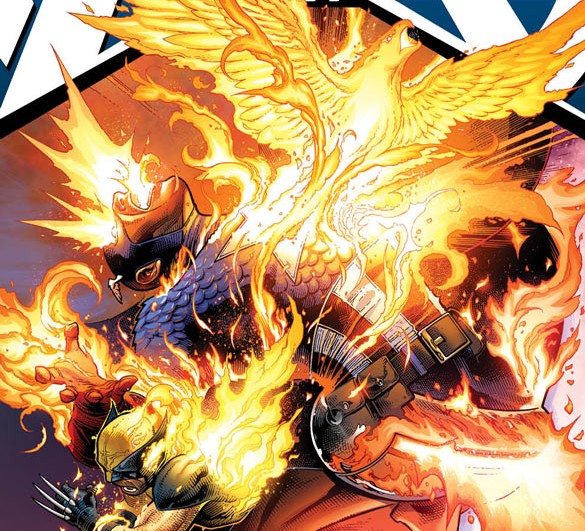 In the fifth installment of Avengers vs. X-Men, the highly anticipated mini-series featuring Marvel's mutants and resident team of Avengers, the pace definitively picks up as tensions come to a head between the two teams vying for their personal stakes in Hope's destiny. However, despite an epic-scoped story, the collective of Marvel architects fail to capitalize on the story's potential with a lackluster fifth outing which explodes the X-Men mythos with a barrage of head scratching developments.
Read More