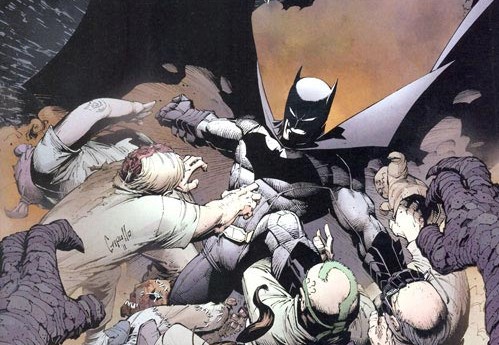 Issue one of the new Batman series hit store shelves last week, perhaps the premier title of the third week of DC Comics' relaunch. The book features Scott Snyder at the helm as Bruce Wayne is formally returned to the scene of his greatest triumphs and failures: Gotham.
Read More