When the world is at its end, say as the result of an alien invasion for example, once international military forces have been defeated there is little hope for sustained survival of humankind. That isn't the case in Clay County.
Read More 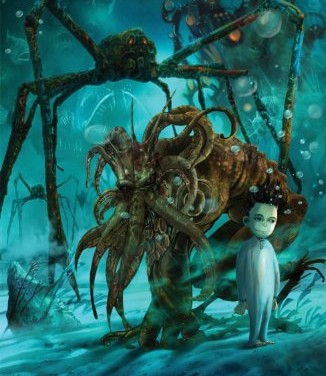 Howard Lovecraft and the Undersea Kingdom

Bruce Brown and Dwight MacPherson return to their Lovecraftian world with the second installment of their graphic novel series, "Howard Lovecraft and the Undersea Kingdom."
Read More