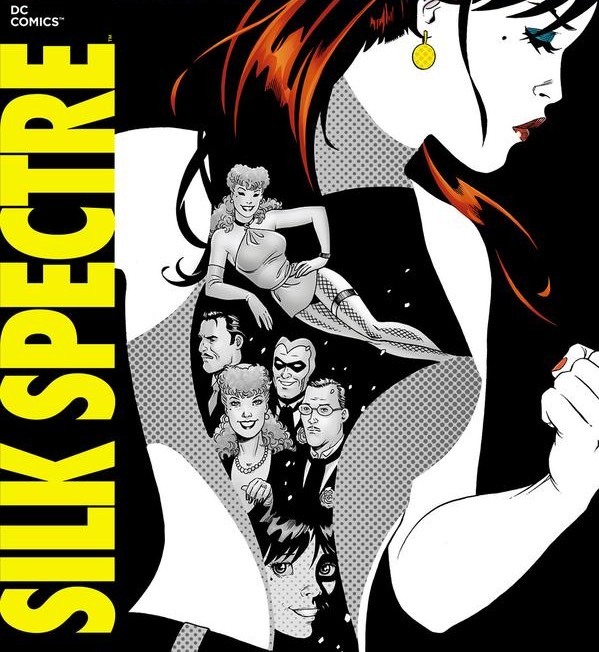 The doomsday clock has finally struck midnight and the Watchmen prequels are finally upon us. From general observations it would seem nuclear war didn't accompany the release of the first issue of Cooke's Minute Men mini-series, nor has a similar catastrophic event occurred upon the release of Silk Spectre #1. Aimed to expand the past leading up to Alan Moore's seminal Watchmen, a number of creators have thrown their names into the figurative, perhaps literal, fire of fan's scorn upon attaching themselves to these projects, including Watchmen editor Len Wein who provides the Curse of the Crimson Corsair back-up story.
Read More

By now you'll have seen the Green Lantern movie, and if you haven't, you probably won't at all. To supplement the film, DC opted to release five tie-in one-shots focusing on characters in the movie. Preceded by issues focusing on Tomar Re, Kilowog and Abin Sur, the fourth one-shot centres on Hal Jordan and is penned by Green Lantern guru and one of the film's writers in Greg Berlanti.
Read More