From 2006 forward, Grant Morrison's name has been synonymous with Batman. Through the main title and his definitive Batman tale, to the depths of certain oblivion through time, back to the re-ascension of Bruce Wayne to the mantle of the Bat, Morrison's Batman opus has garnered a fair and justified amount of acclaim over the last six years. His name was missing, however, from the new crop of "New 52" titles in Fall 2011 when DC relaunched its titles. Moving several months forward, we find Morrison has returned to finish his Batman Inc. story, it leading the way for DC's second wave of "New 52" titles.
Read More 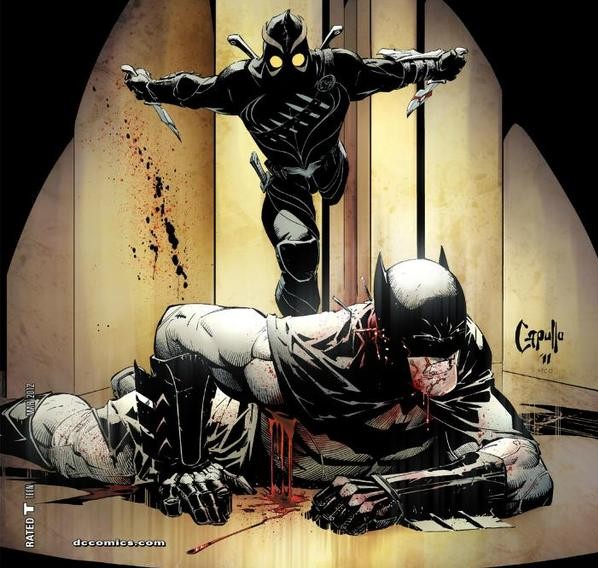 Batman is on trial as the mythic Court of Owls is closing in on the Dark Knight. Issue five of the relaunched series was released last week, bringing with it new revelations about the shadowy cabal purportedly to have run Gotham since the pioneer days.
Read More