Death of the Family… bring your wallet!

The Death of the Family storyline crossed over into Batman, Detective Comics, Batman and Robin, Batgirl, Nightwing, Catwoman, Teen Titans, Suicide Squad and Red Hood and the Outlaws. Each title had their star "Bat-Characters" match wits against the evil and diabolical Joker, whose ultimate plan was to get rid of Batman's allies, who in Joker's mind were weakening the Dark Knight and keeping him from being the hero that Gotham (and the Joker) desperately needs.
Read More 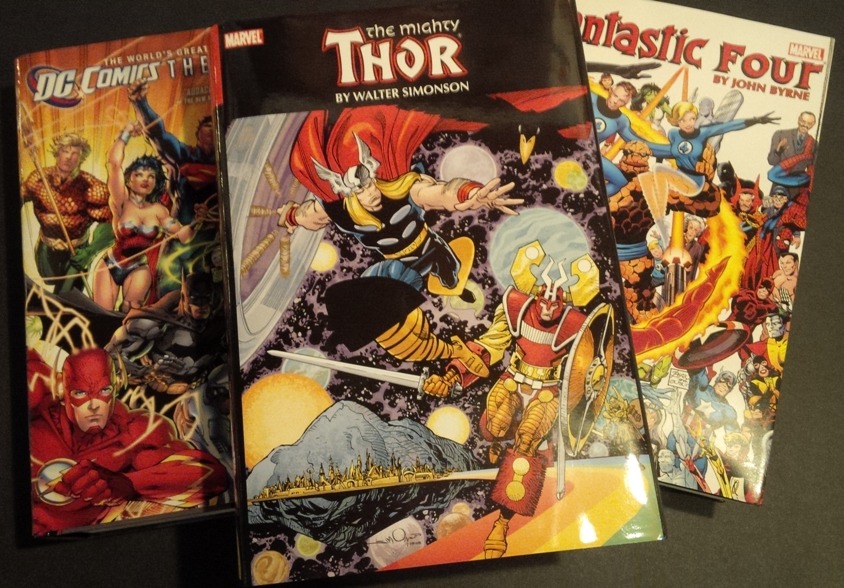