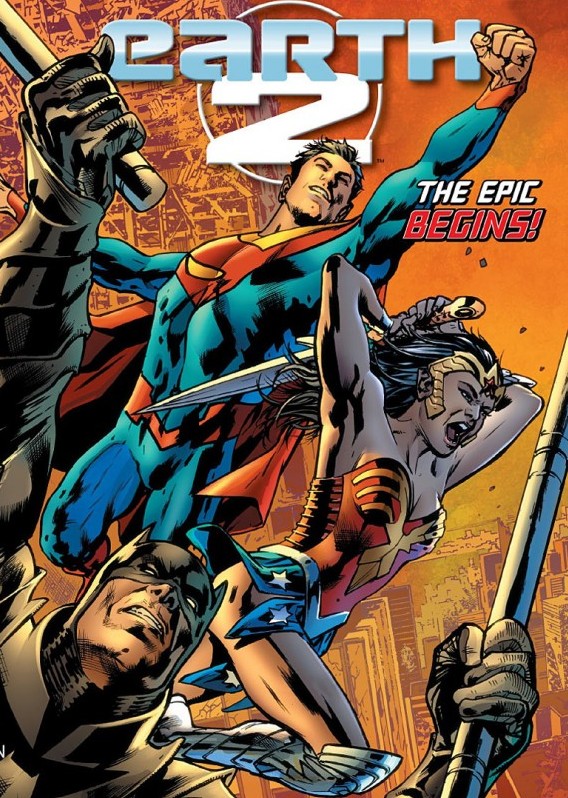 When DC relaunched its line of comics in September 2011, noticeably absent were any titles featuring the classic JSA characters of Golden Age infamy. Even still, at a DC panel at Fan Expo 2011 in Toronto, Canada, it was acknowledged that before long fans of classic versions of Green Lantern, Flash and Superman would get their fill. After many months of anticipation, fans of the characters received the first issue of Earth 2 #1 last week as it thundered onto store shelves and into our loving hands.
Read More