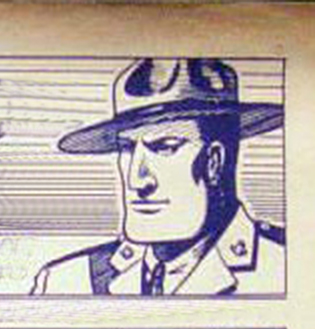 “Johnny (Jack) Canuck.” He was a personification of our national identity much in the same way that America had “Uncle Sam” and Britain “John Bull,” who started to be depicted in political cartoons just a couple of years (1869) after Confederation. Like all national personifications he is an hyperbole, let’s say like a lumberjack riding a Timmie’s donut inner tube down the rapids a river of maple syrup and using a hockey stick for a rudder.
Read More