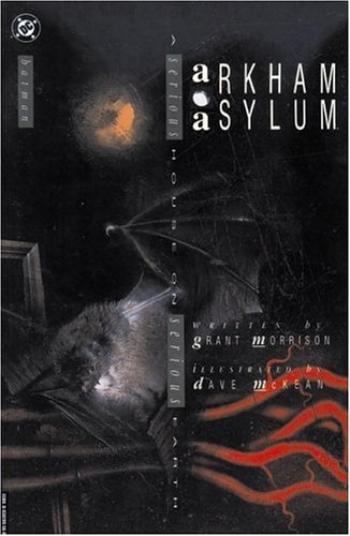 1989 is one of those years that doesn't seem like it was that long ago. The late seventies or early eighties, sure, and anything pre Star Wars definitely. But 1989 can't be that long ago right? It isn't like someone who was born that year could now legally rent a car or anything. Time, as they say, does fly and before we know it a quarter of a century has passed since we were asked if we had ever danced with the devil in the pale moonlight. But 1989 wasn't only the year that introduced us to Prince's Bat-Dance, for there were a lot of other comic book milestones that year. Here are a few of the key books and events that made headlines.
Read More