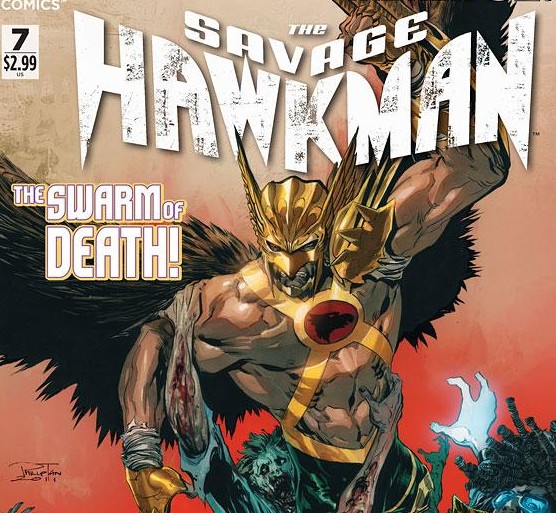 Hawkman is one of DC's more notable characters that has never quite caught on with comic fans beyond its core base. Most recently Carter Hall figured into the company's Brightest Day maxi-series, before mostly fading to obscurity prior to the "New 52" relaunch in Sept. 2011. Prior to its first issue, the series was touted as featuring Hawkman in a more violent comic with a vicious tone unseen in previous iterations.
Read More