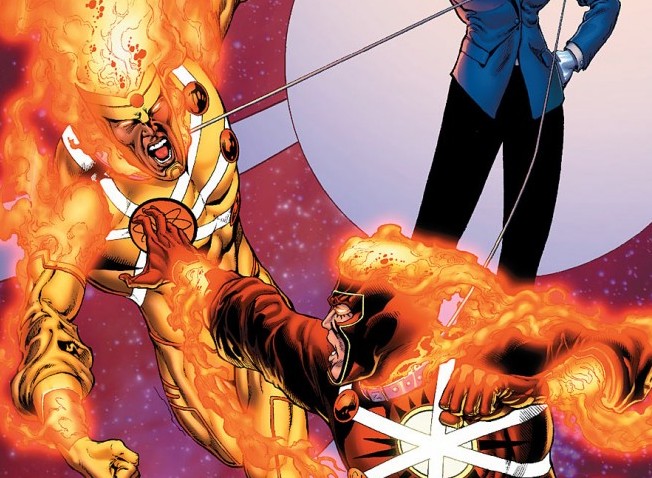 The Fury of Firestorm #5

When DC relaunched its line of comic books in Sept. 2011, a plethora of characters previously without titles were given new life with books of their own. Many of the principle characters featured in Brightest Day have been featured, notably as identical or slightly intensified versions of themselves. In the case of Firestorm title, the writers have had to tackle the issue of including both Jason Rusch and Ronnie Raymond as the main characters in the book. The effort is additionally problematic considering the fickleness of the Firestorm fan base. This week CBD takes a look at the fifth issue of The Fury of Firestorm.
Read More