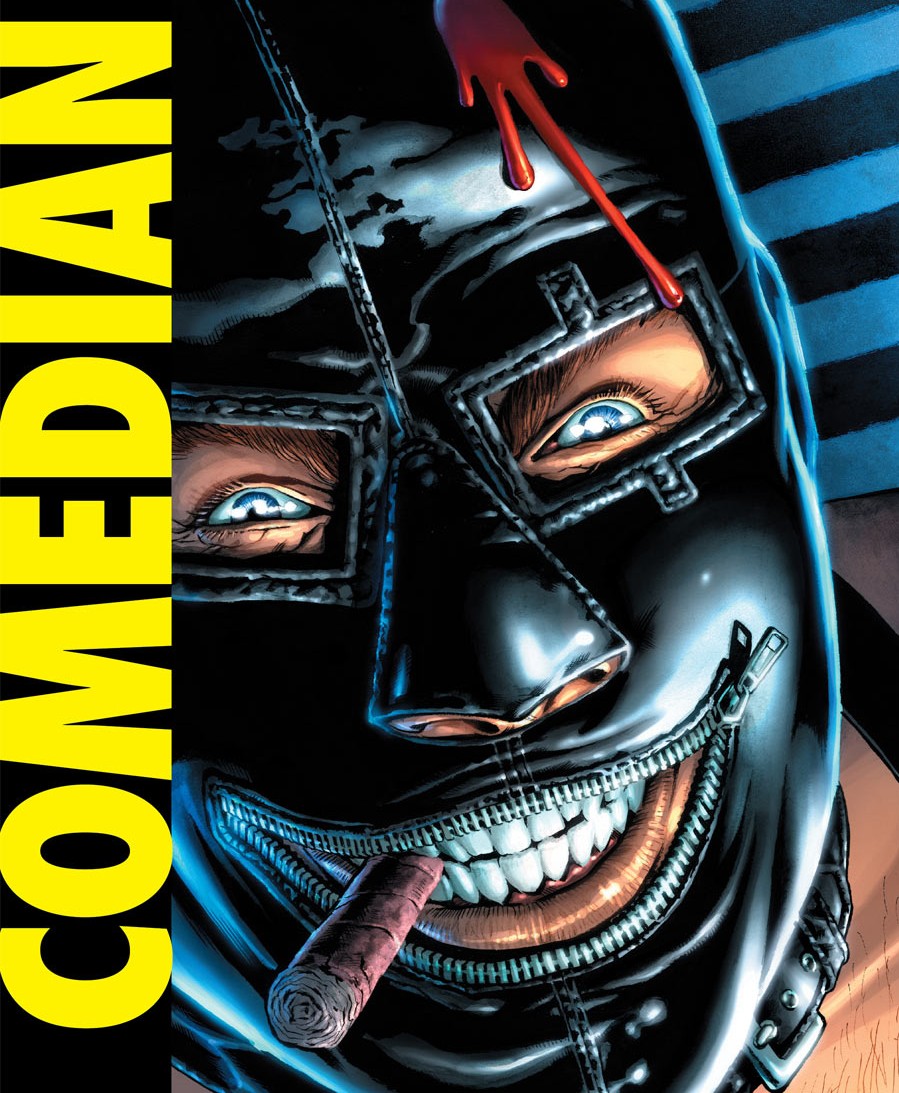 On the heels of its first two Before Watchmen titles, Minute Men and Silk Spectre, last week DC released the third entry in its set of prequel stories plotted before Alan Moore's infamous Watchmen series. The Comedian follows suit comparably to the previous Before Watchmen books in their portrayal of the principal characters' lives leading into Moore's work, and while each has added considerable layers to pre-existing elements of the plot and the respective character histories, inevitably they suffer from the same affliction inherent to the premise of these tales
Read More