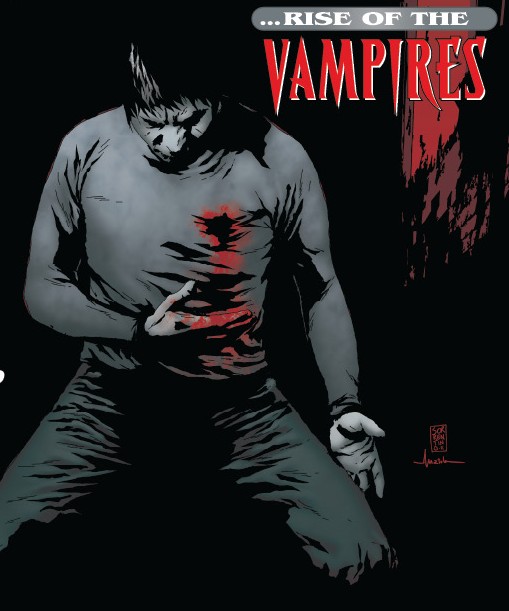 As one of the newer series to come out of the DC relaunch, I, Vampire has delivered a vampiric dose of horror into the DCU over its first five issues. With a crossover with Peter Milligan's Justice League Dark looming, issue six of this series was released alongside the latter title last week to help kick-off one of DC's first crossover stories within its new status quo. The question left to answer though is how well this book, and its first story arc for that matter, were able to stand on their own.
Read More