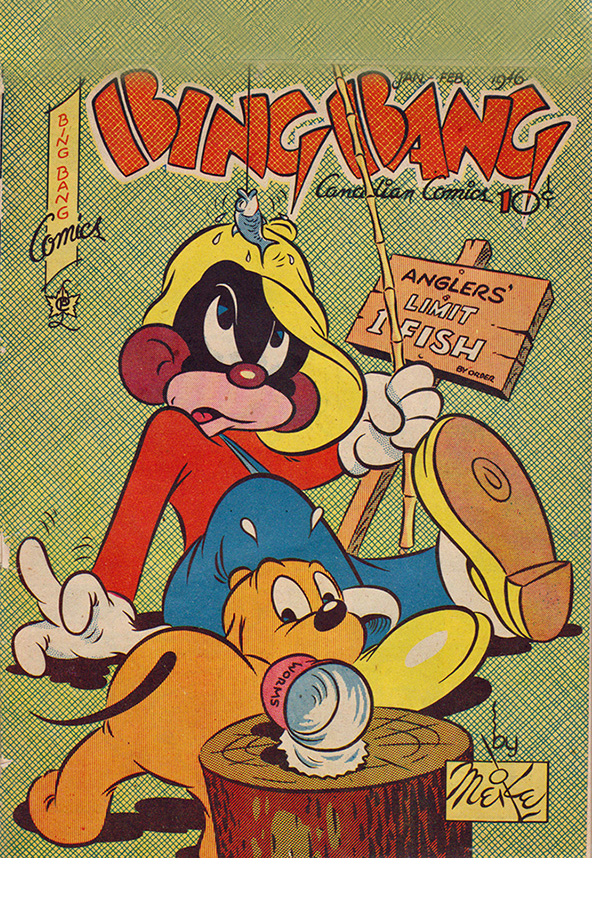 Comic book art runs the rainbow spectrum from realistic, to semi-realistic, to surrealistic, each time the metaphor getting stronger. In the surrealistic “toons” the world is populated by caricature humanoids and/or anthropomorphic fauna (‘funny animals”). Each of the four WECA publishers, except Educational Projects, had features that fell somewhere on the surrealistic end of this continuum.
Read More 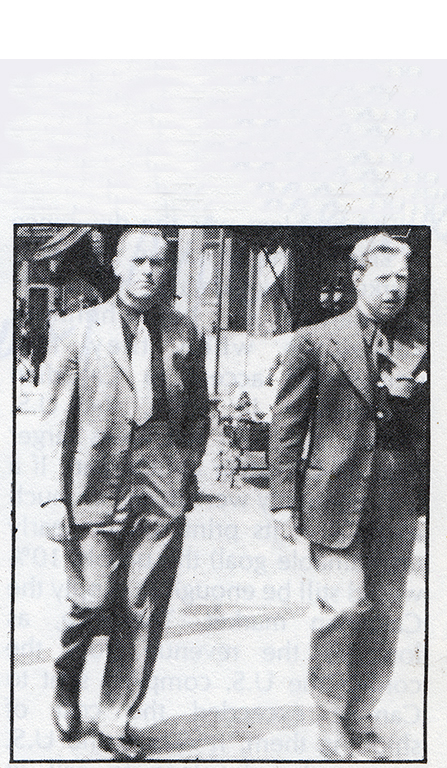 Where are they now?

Many times over the last year or so I’ve wondered about what became of the original locations of all the WECA era Canadian comic book publishing houses. Are the original buildings still standing or have they been razed to make way for modern money making enterprises? I glean the following address information from the indicia of the actual comics.
Read More