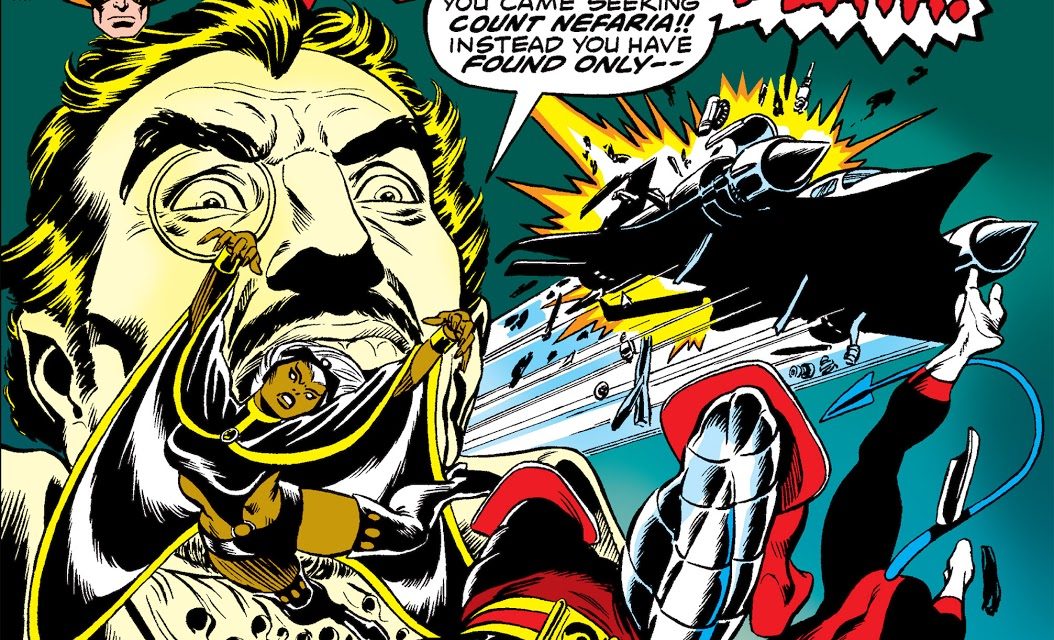 I love the combination of key issue and iconic cover. Sometimes I’m not sure if it’s the keyness of the issue that makes the cover seem iconic after but I am sure I’ve always like this cover especially the deep green background.

Day 94 was one of the best in a while and X-Men #94 basically won by default, House of Secrets #94 was there but I just did #92 and Wings #94 was there but I just picked #90. You have no idea of how hard I had to try just not to pick Teen Confessions #94, I mean that cover says it all and I wanted to gloat that I have the original art for that book. I really liked Red Ryder but I didn’t feel like getting yelled at. The old Marvel Tales #94 was great too. 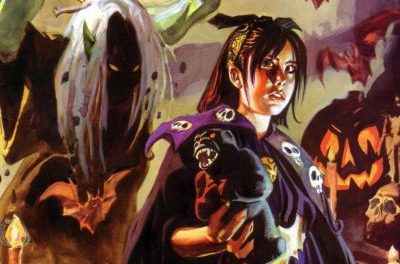 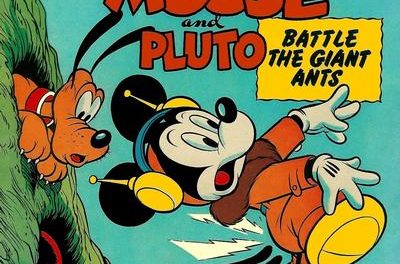 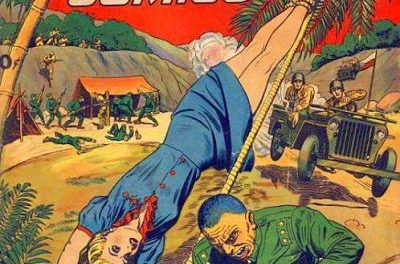 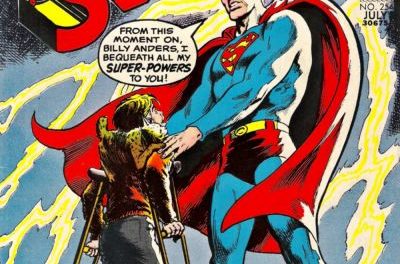