A gathering of wonderful art spotted by yours truly at the Heritage Comic & Comic Art Signature Auction November 20-22 2014. 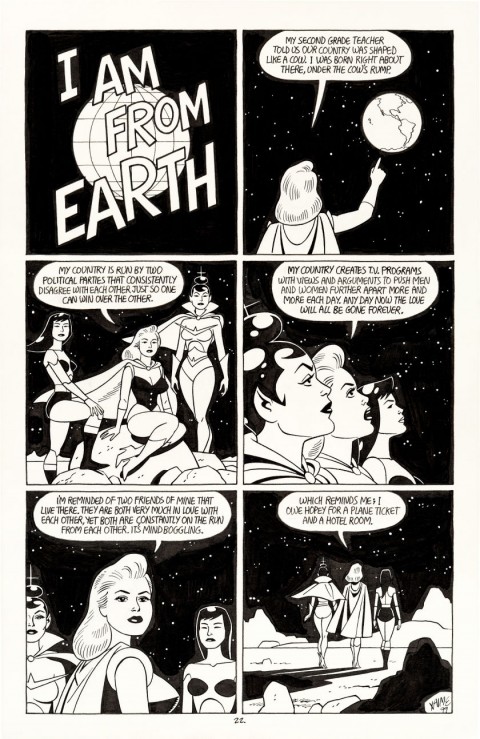 Penny Century issue 5 I Am From Earth by Jaime Hernandez. Source. 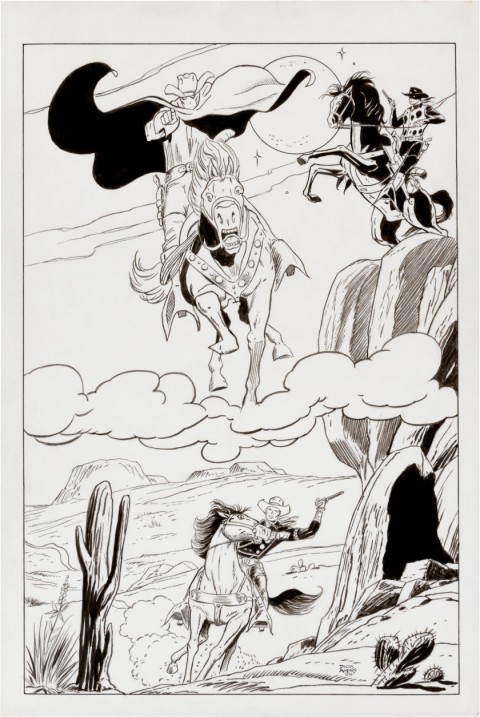 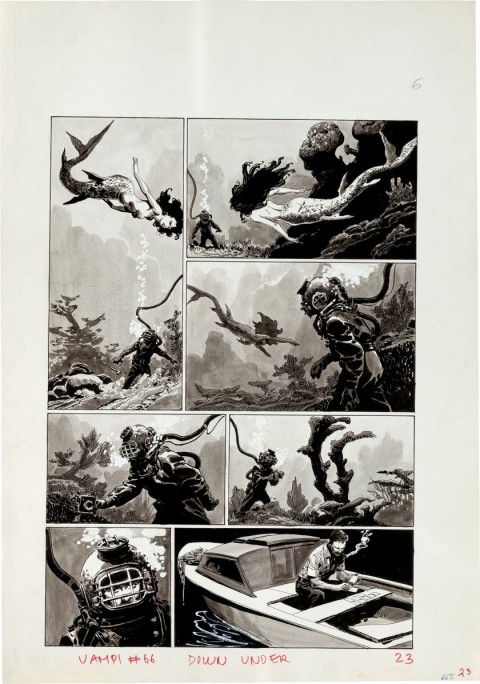 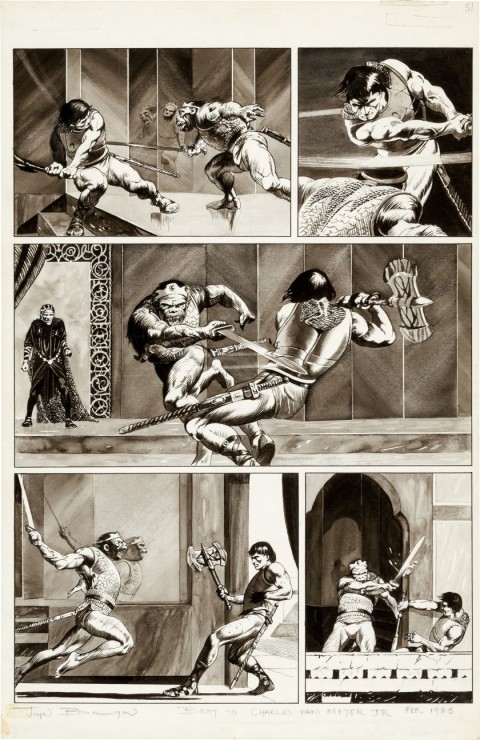 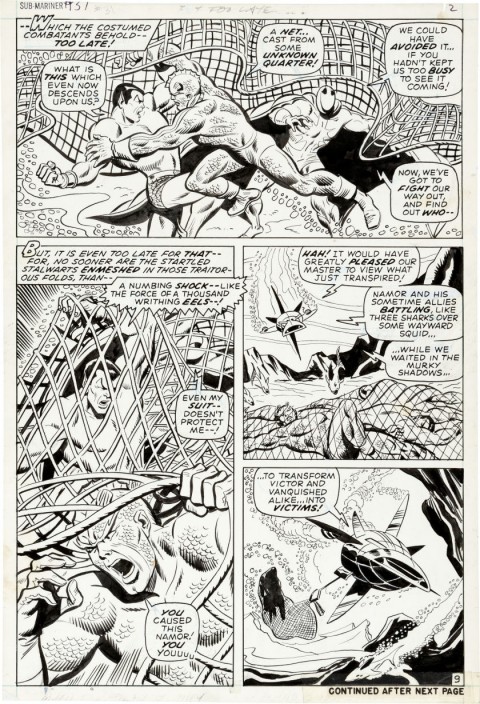 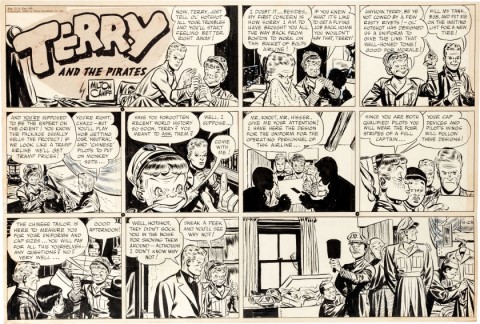 Terry and the Pirates Sunday 4-28-46 by Milton Caniff. Source. 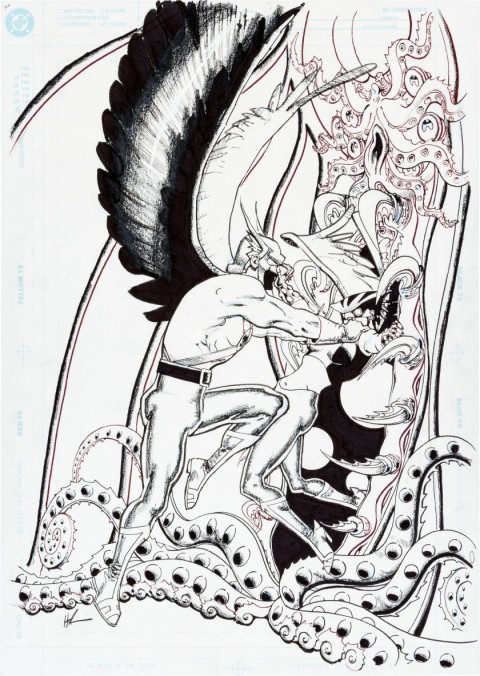 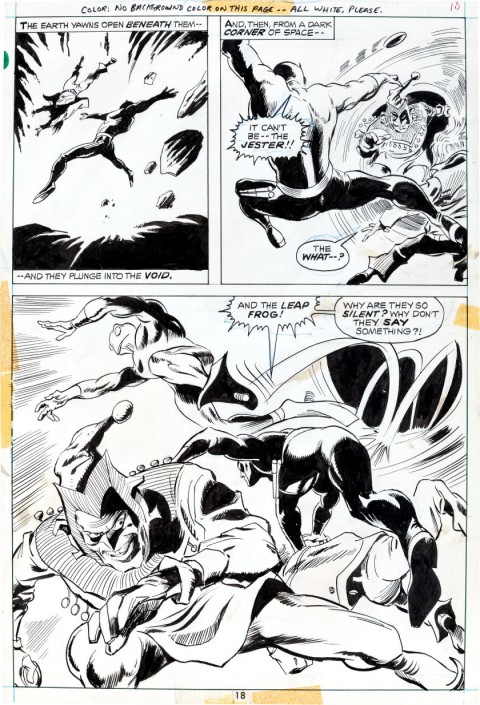 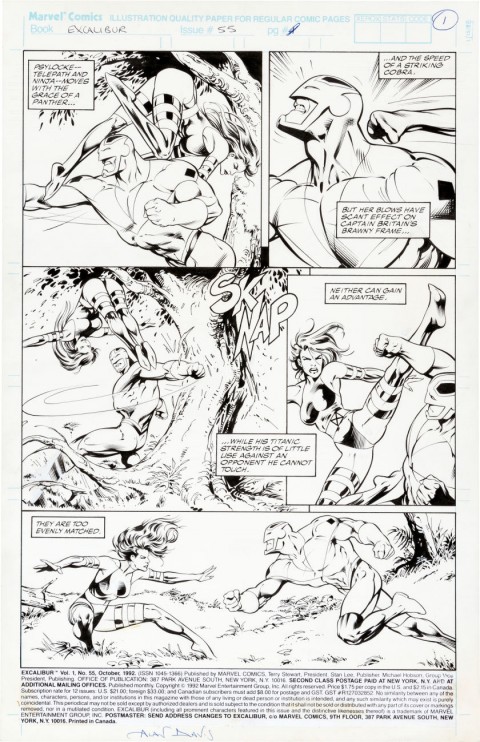 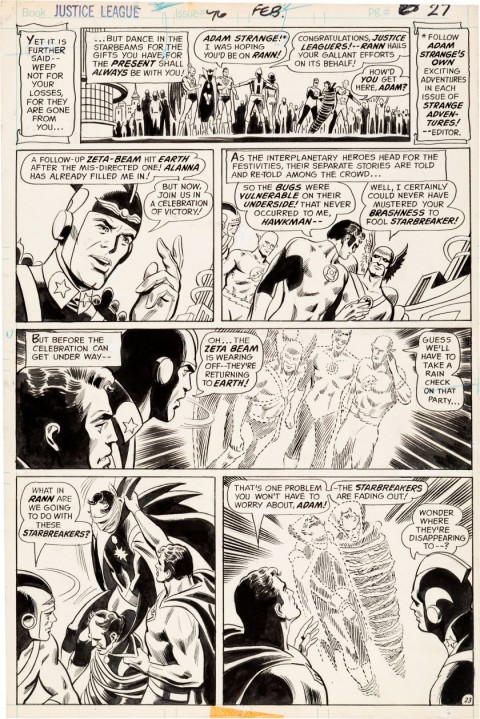 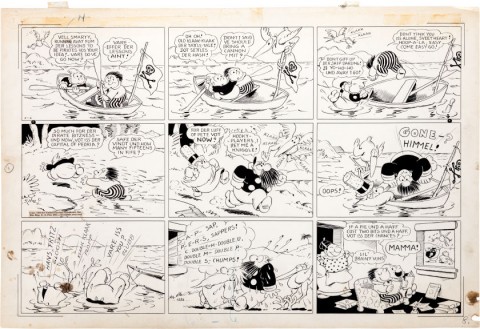 The Captain and the Kids Sunday 3-6-38 by Rudolph Dirks. Source. 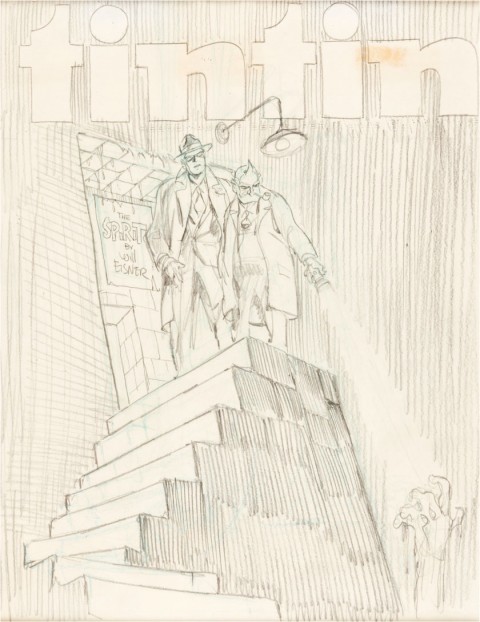 Tintin Magazine The Spirit Cover Preliminary by Will Eisner. Source. 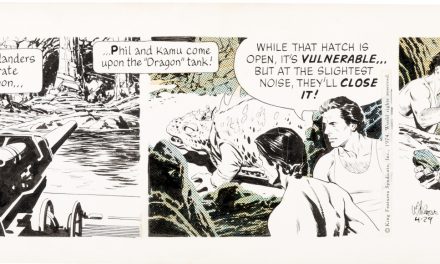 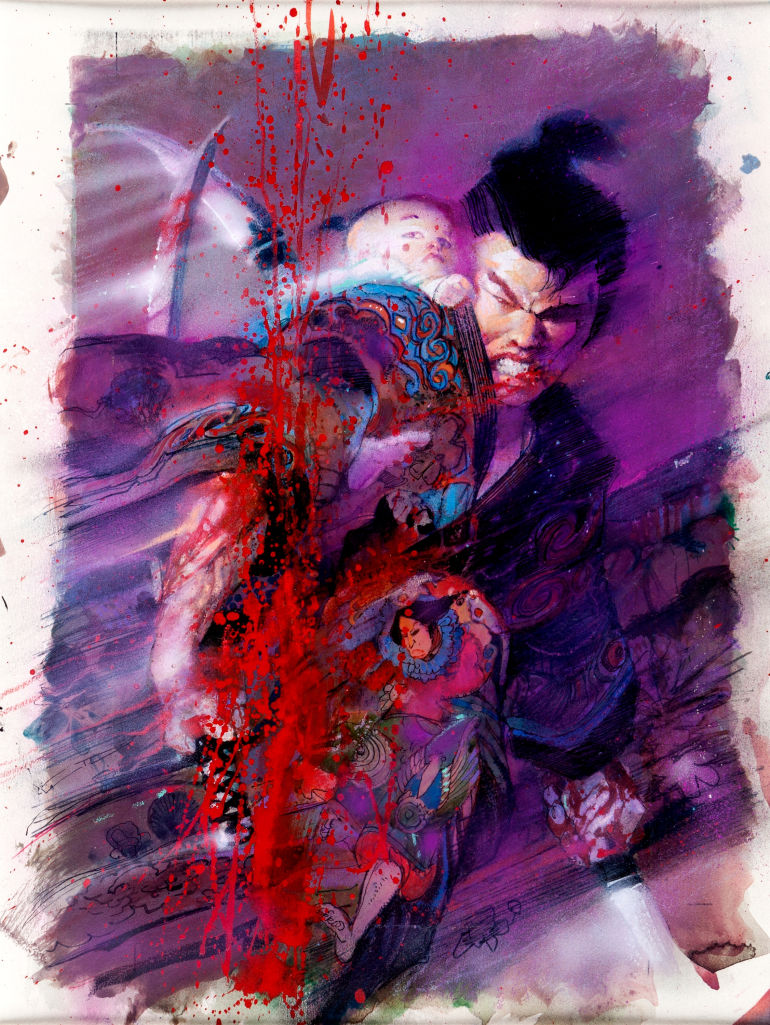 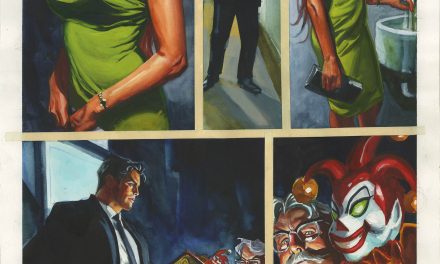 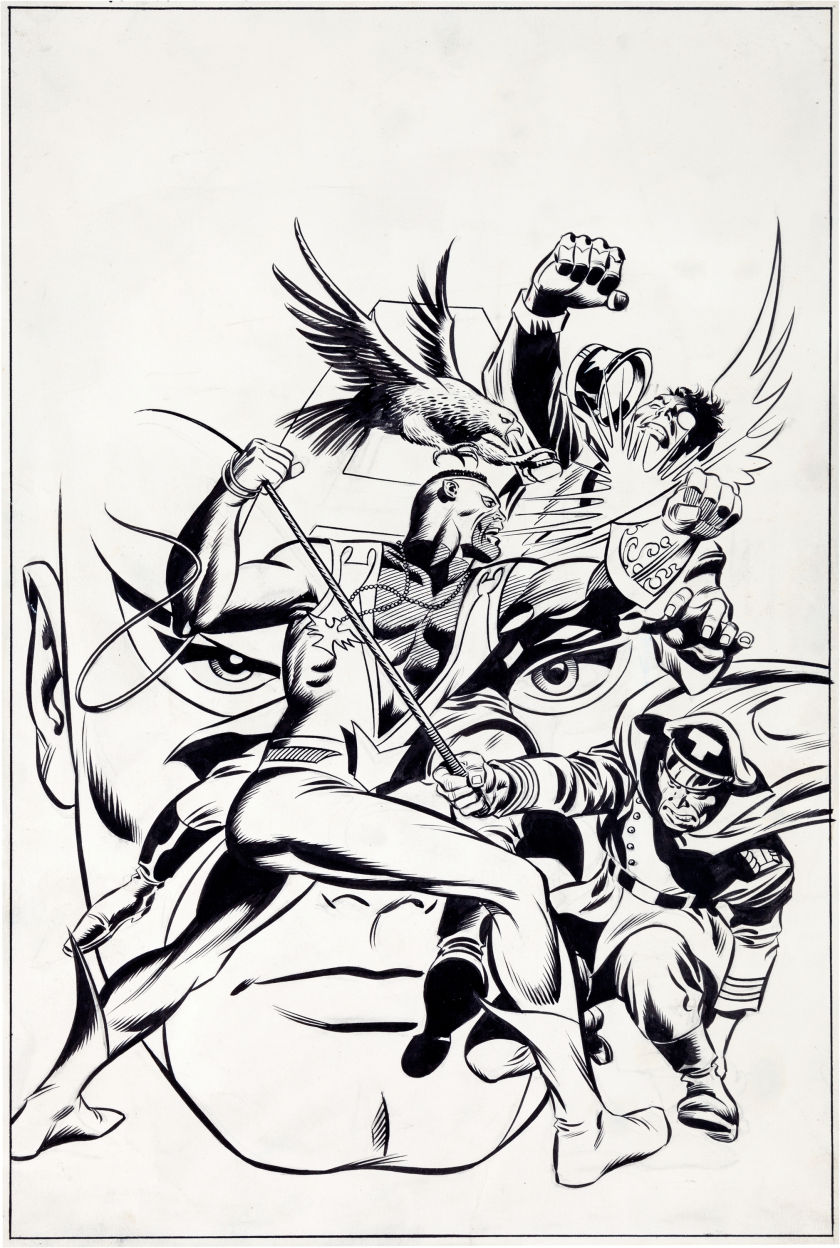