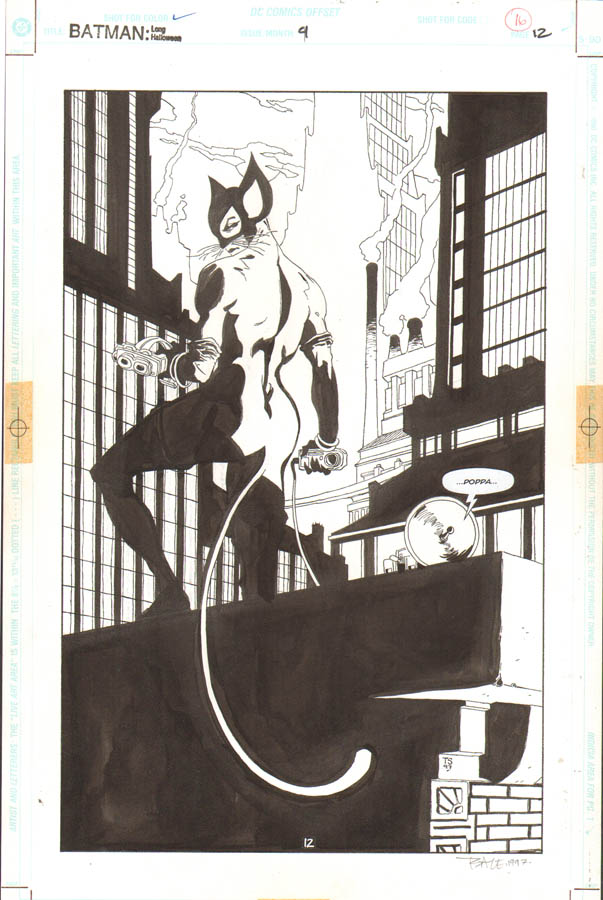 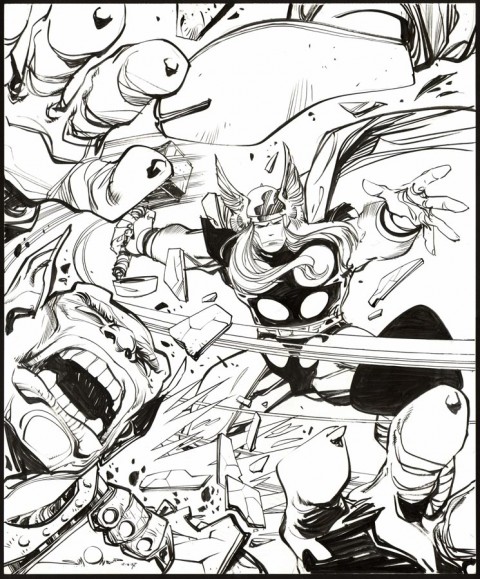 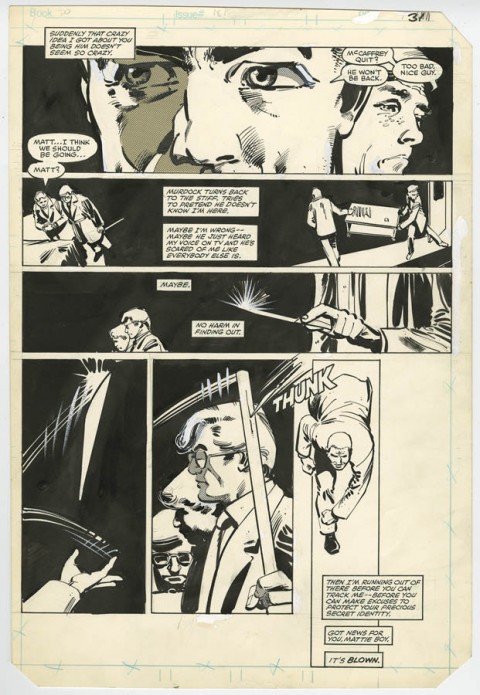 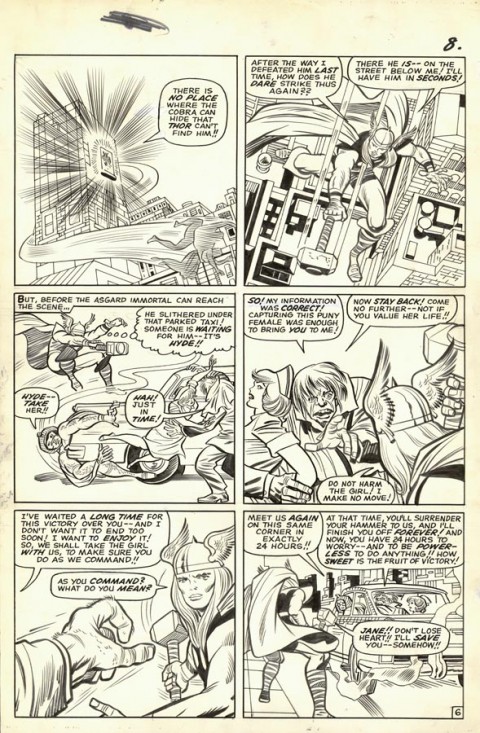 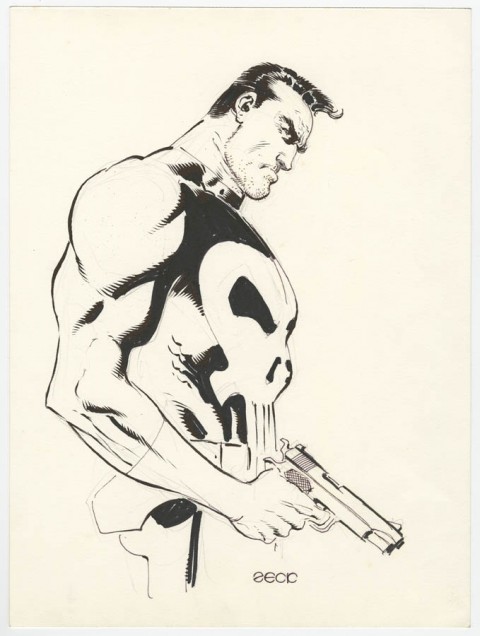 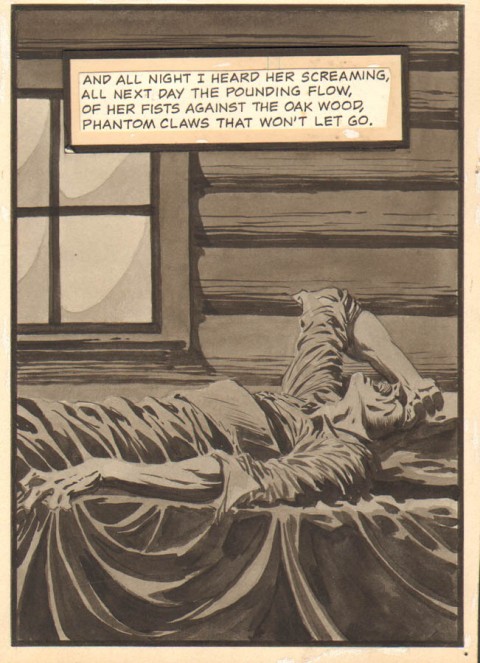 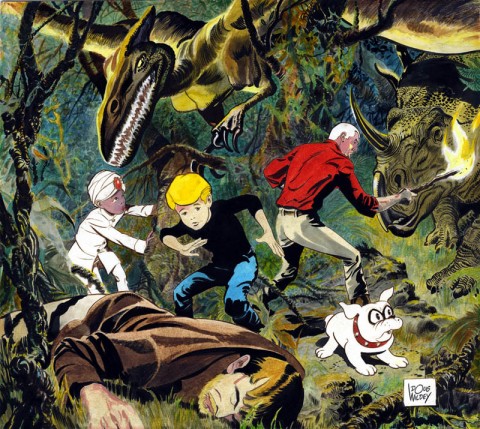 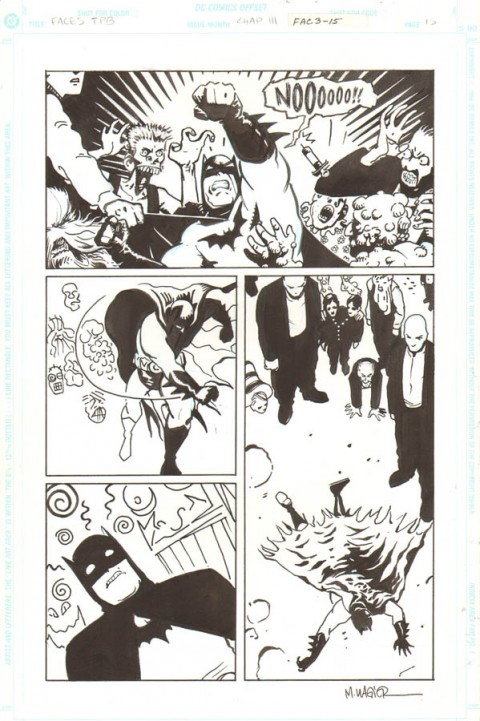 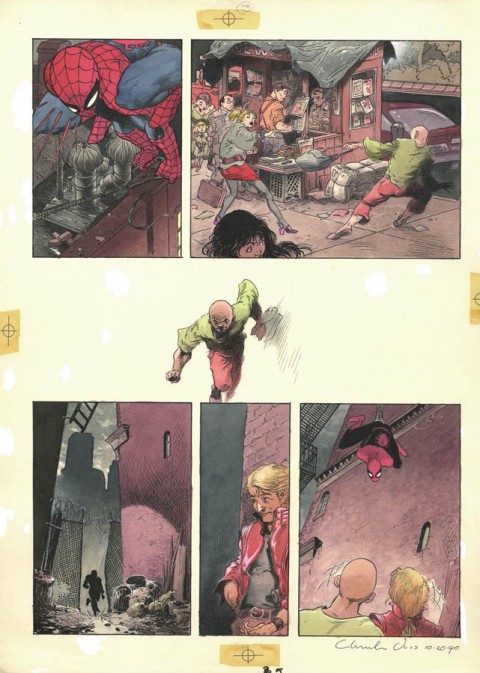 Spider-Man: Spirits Of The Earth page 5 by Charles Vess. Source. 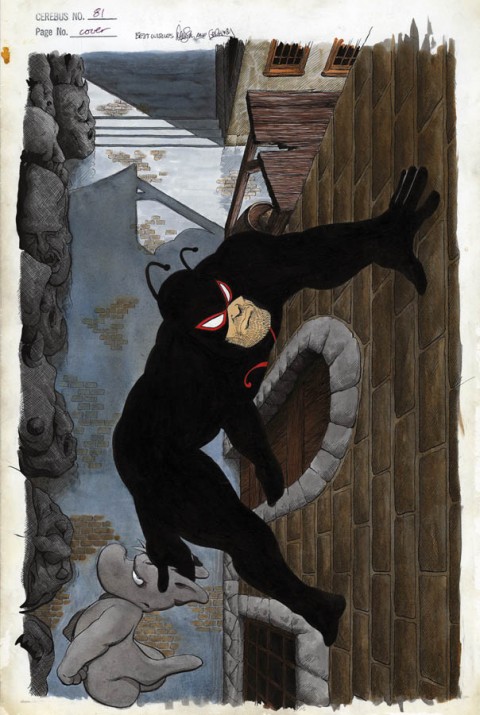 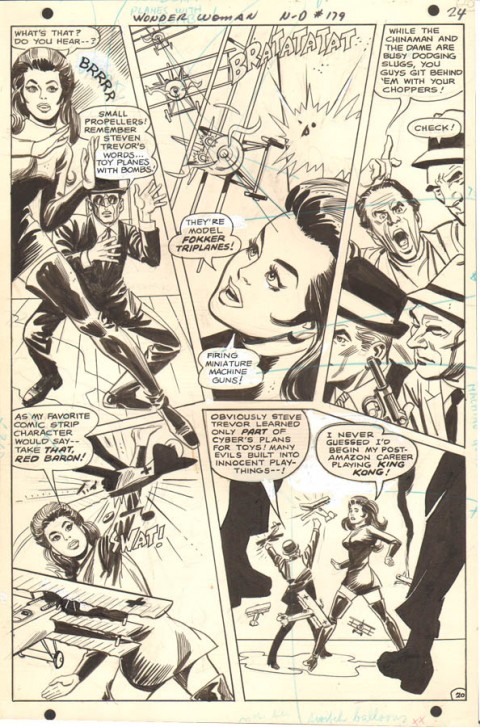 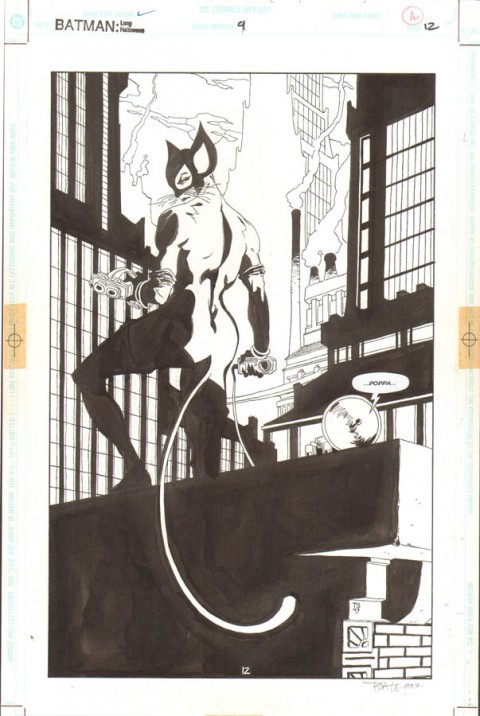 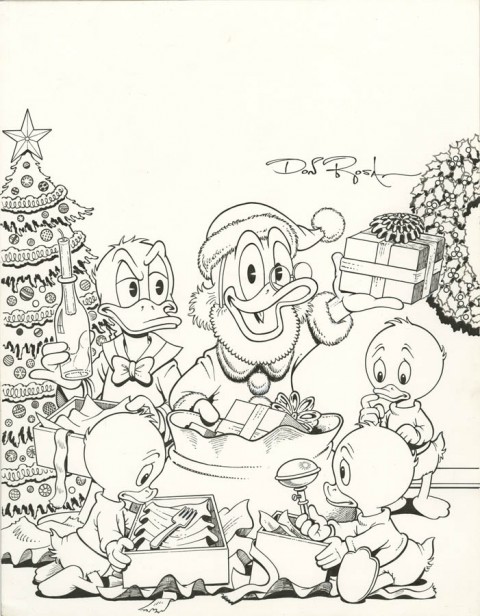 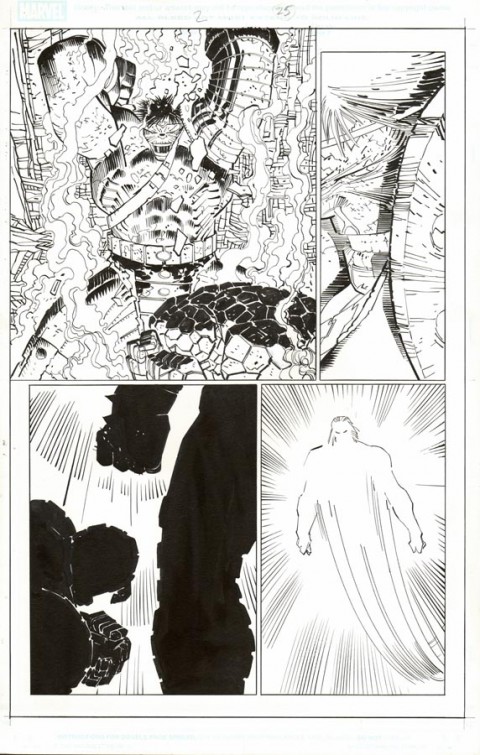 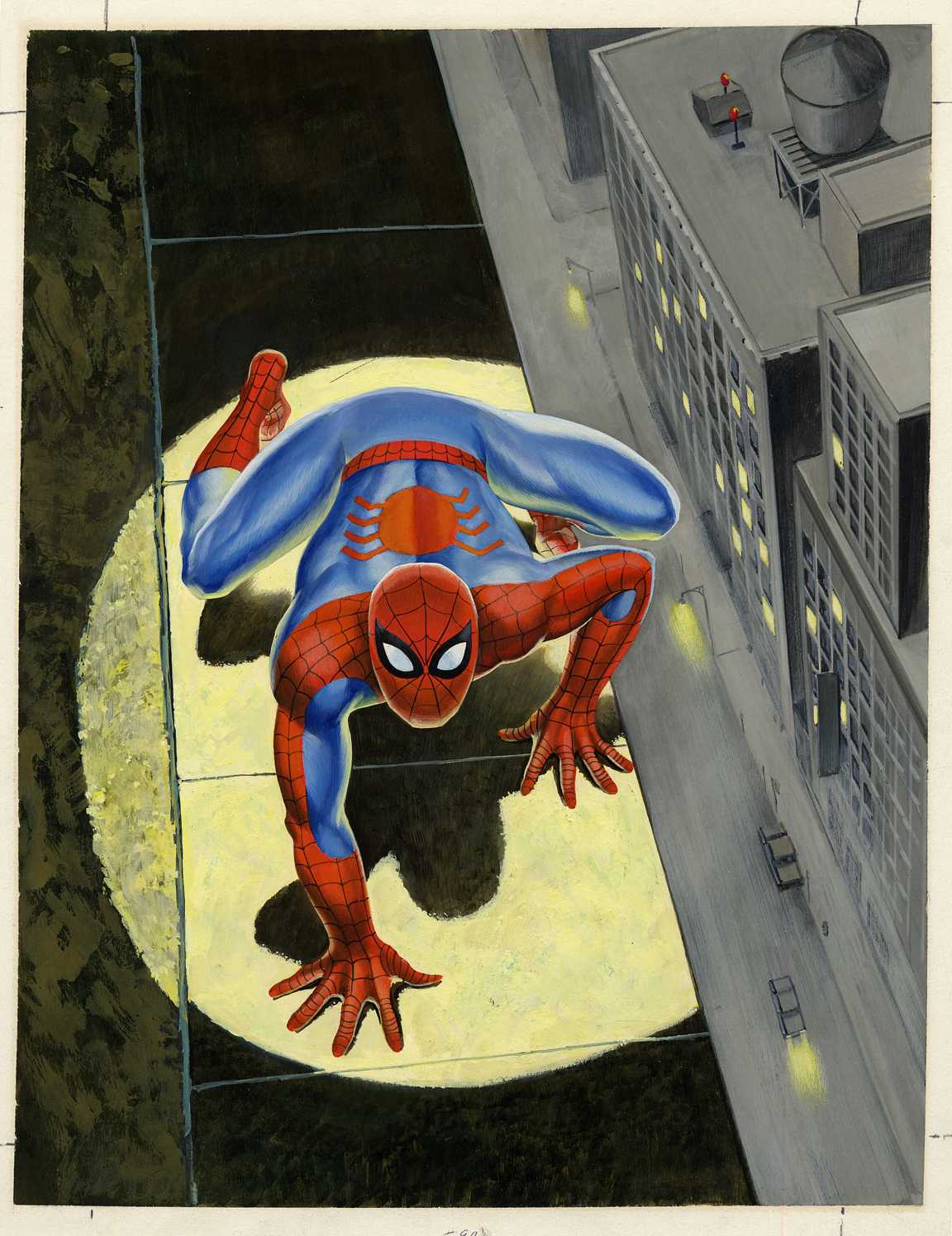 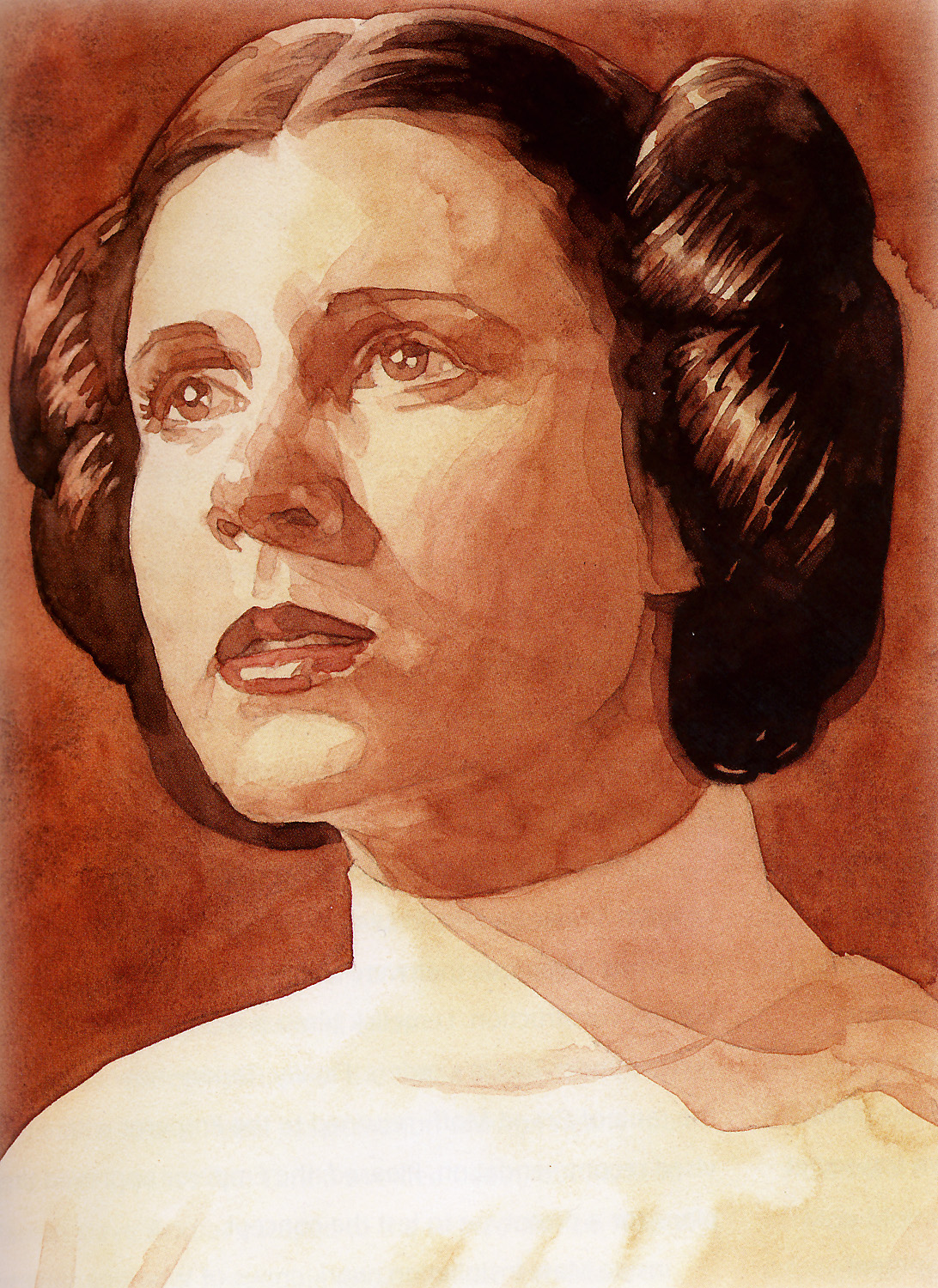 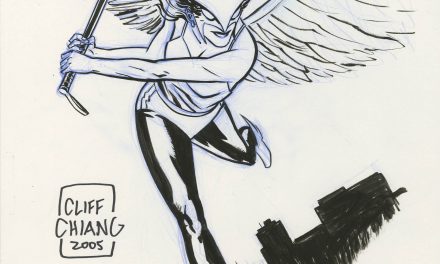 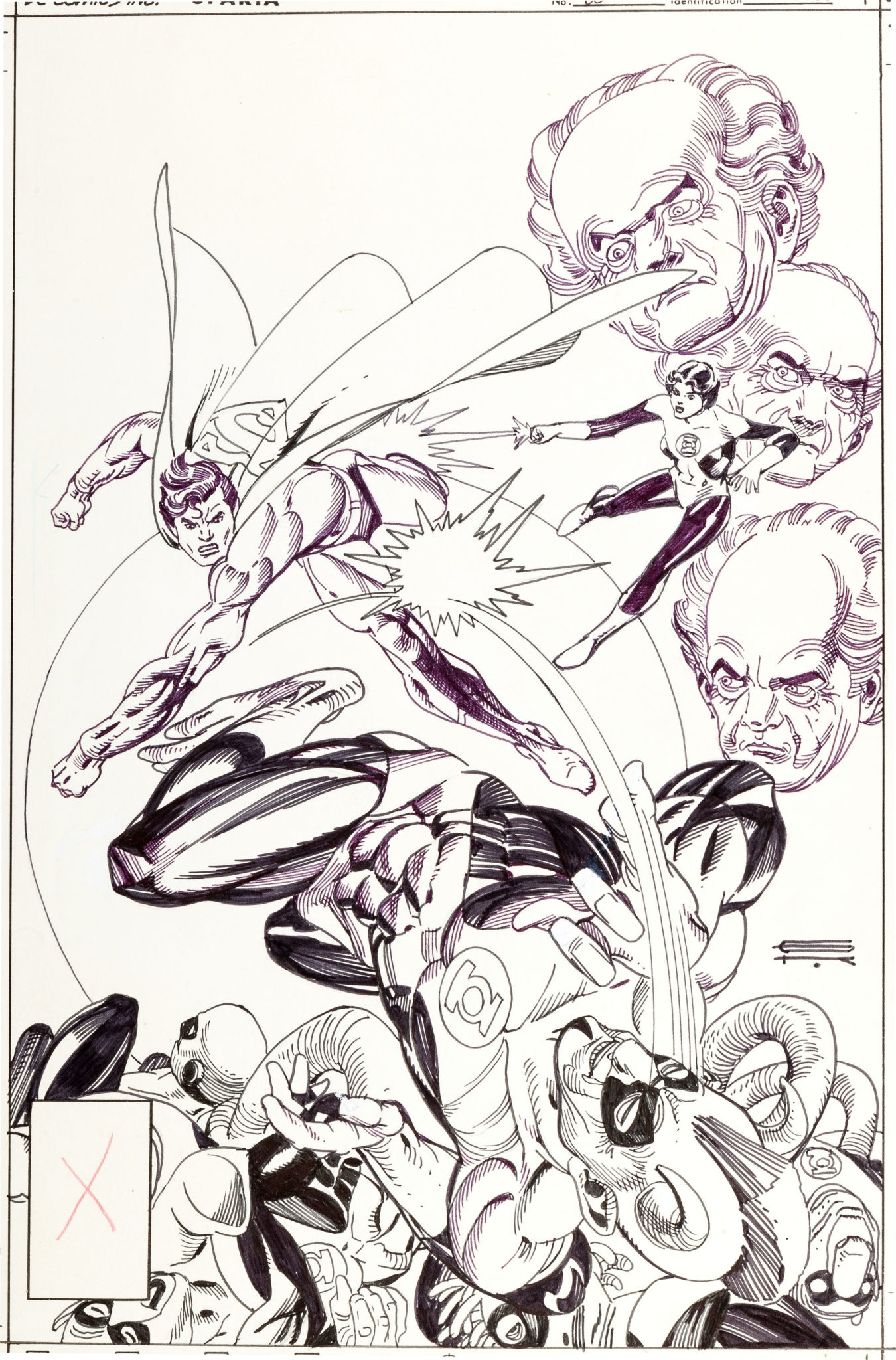