Batman just may be the most collected superhero of all. Let’s see how he’s been doing on the eBay marketplace. I selected a small random sample of Batman comics starting from the Golden Age right through to the Bronze Age.

Batman #75, DC Comics (2-3/53) Graded by CGC at 6.0 with Off White pages sold for $219.39 on eBay on May 2nd. Overstreet price guide value for this comic at 6.0 is $201.00. This is a very solid performance. The date is not early enough where a 6.0 would be considered a really good grade yet the book still sells for almost 10% above guide. Hero comics were at their Golden Age low in the early 50s, only Superman, Wonder Woman and Batman were still fighting the good fight. Print run was nowhere near as large as it was for Batman say 10 years before. Advantage seller.

Batman #153, DC Comics (2/63) Graded by CGC at 8.5 with Cream to Off White pages sold for $150.50 on eBay on May 2nd. Overstreet price guide value for this comic at 8.5 is $137.00. CGC 8.5 is a good grade for this era but not a great grade and the Cream to Off White pages don’t help the book either. Yet this comic still sells for almost 10% above guide. There are a lot of Batman collectors out there and an 8.5 is just nice enough to be high grade but still not nice enough to sell for the multiples of guide that 9.4 copies would get. Advantage seller.

Batman #244, DC Comics (9/72) Graded by CGC at 9.2 with Off White to White pages sold for $193.49 eBay on May 2nd. Overstreet price guide value for this comic at 9.2 is $100.00. Neal Adams art. This comic is part of a highly collected 3 issue arc by Neal Adams. It’s surprising how little high grade copies exist of these comics considering they were printed in 1972. Almost double guide is a pretty petty for a book that does not even have White pages. Advantage seller.

Batman is doing just fine, thank you. Good results for the caped crusader should continue as he is one of the true cornerstones in comic book collecting. 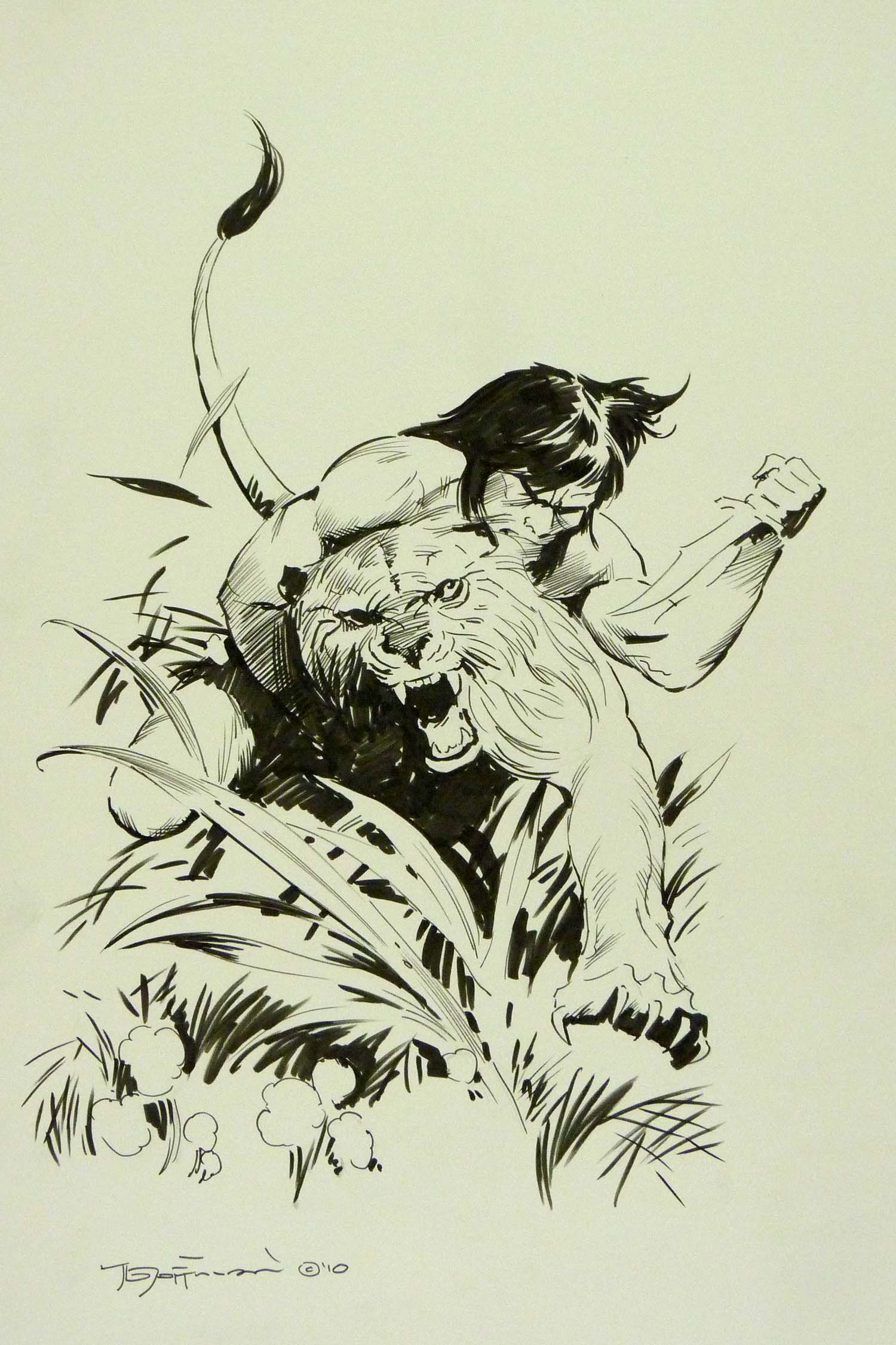 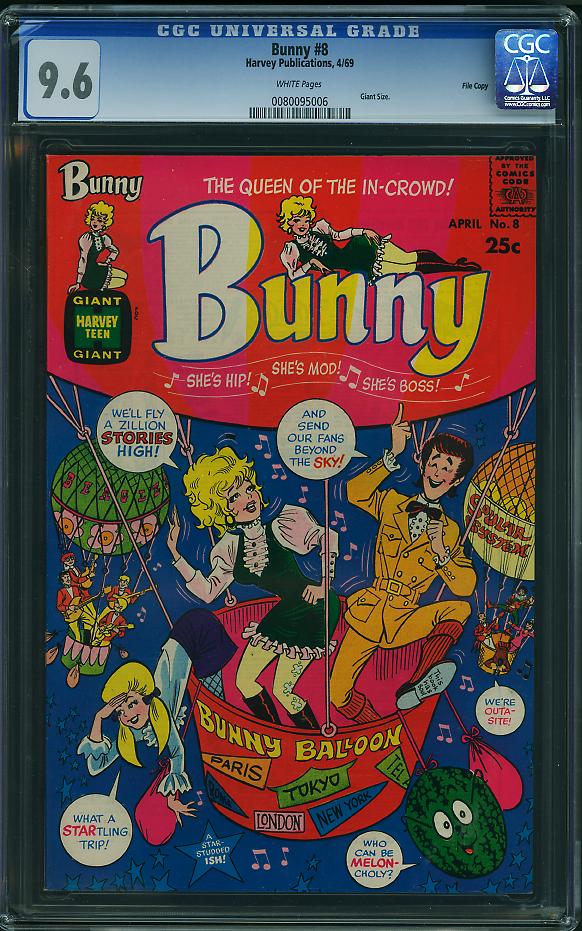 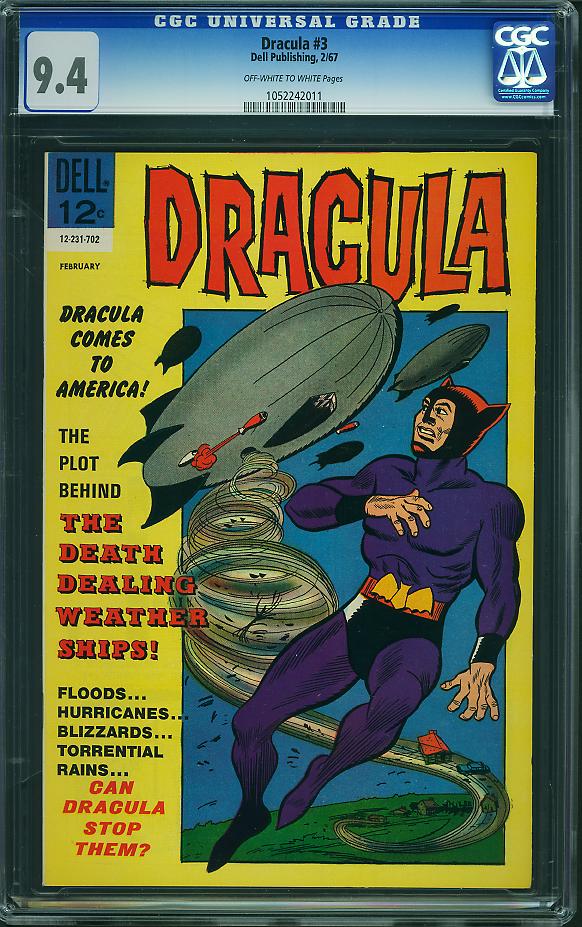