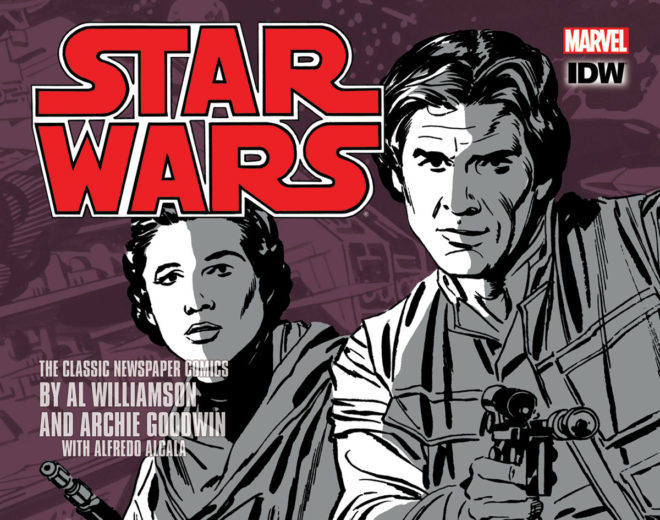 The epic seven-days-a-week sagas begin with “Han Solo at Stars’ End,” based on novel by Brian Daley, adapted by Archie Goodwin and Alfredo Alcala, followed by seven complete adventures by the storied team of Archie Goodwin and artist Al Williamson. The pair had previously worked together on Creepy, Eerie, and Blazing Combat comics magazines, the Flash Gordon comic book, and thirteen years on the Secret Agent Corrigan newspaper strip. They seamlessly shifted gears to take over, at George Lucas’s request, the Star Wars newspaper strip. Included are all strips from October 6, 1980 to July 25, 1982.

After consuming Volume 1 and enjoying the stories and what new elements were brought to the pre-Empire days I was hungry for the next volume. After cracking it open and giving it a quick thumbing I was blown away by the Al Williamson art. I skipped to his work and started from there, marvelling at each gorgeous black and white panel.

Going back to the Alcala strips afterwards I found I just couldn’t get into them. This art was jarringly different then what came later, and yes it’s all personal preference, but after Williamson’s panels, I couldn’t go back.

This team had already collaborated on a successful strip for several years and were able to jump in running here. Goodwin spins quality yarns, using vastly different story types with our trio of main characters. No character advancement or grand reveal: Luke, Leia and Han all remain quite static in personality, but with this canon that is to be expected, even so early in the franchise.

The Serpent Masters could be a Flash Gordon story, and at times with Luke on the Sundays, I thought it was Flash Gordon. The Return OF Ben Kenobi was my favourite, as Goodwin could genuinely explore and the emotions and motivations of the supporting cast.

Not a fan of the Sunday strips: they moved to the top third used for images and “scrapbook” pieces reminiscent of the classic strip, leaving the bottom two thirds for the story. And depending on the amount of recap there may only be one or two new panels. Daily panels are reused and coloured for the Sundays. Add to that the sometimes crazy colours and it’s something I found myself glancing at and moving past.

The introductory material is very informative and gives a well-rounded preface to the strips. Rich Handley explores Goodwin and Williamson’s work to that point with an emphasis on Secret Agent Corrigan and Flash Gordon with great visuals. Then we’re treated to twelve unpublished daily strips adapting the beginning of A New Hope; a big grainy but quite the appetizer.

Reproduction is excellent. The dailies are clear and crisp, more so with Williamson’s than Alcala’s. The Sundays appear to be from a different source and aren’t as clean. Even so, every page looks great.

A great fit and finish to the volume, a good sewn binding with the pages all able to lay flat. To accommodate the larger Sunday strips the dailies have a grey stripe in the middle and large white margins on the outside with strip dates and page numbers. The design for the table of contents and title page/frontispiece is effective but the art is clearly over-enlarged. As always the ribbon is a welcome addition. 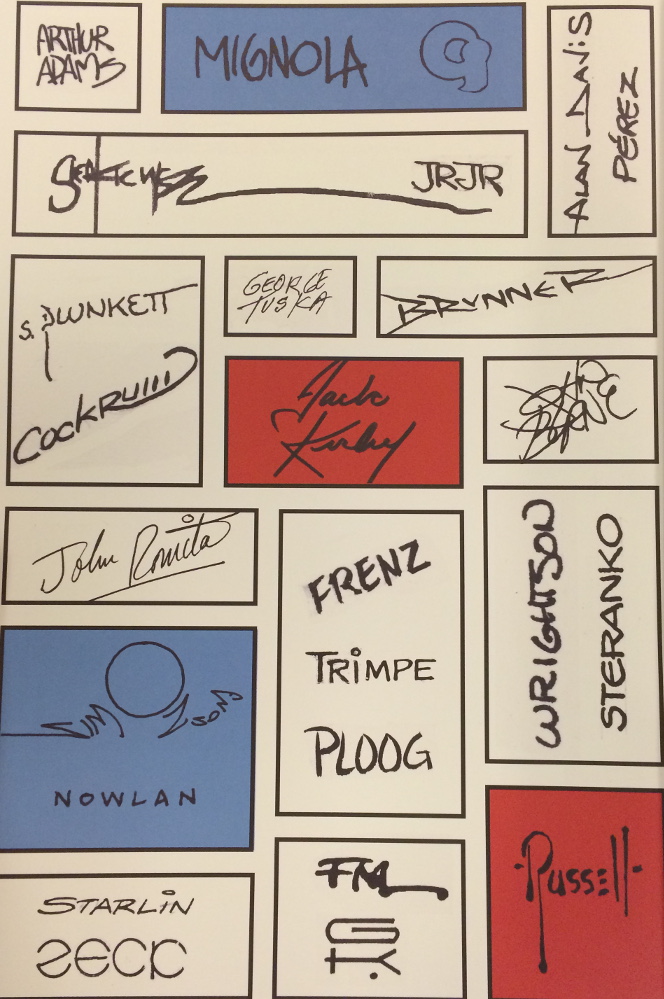 An Artist’s Edition Index For All Publishers 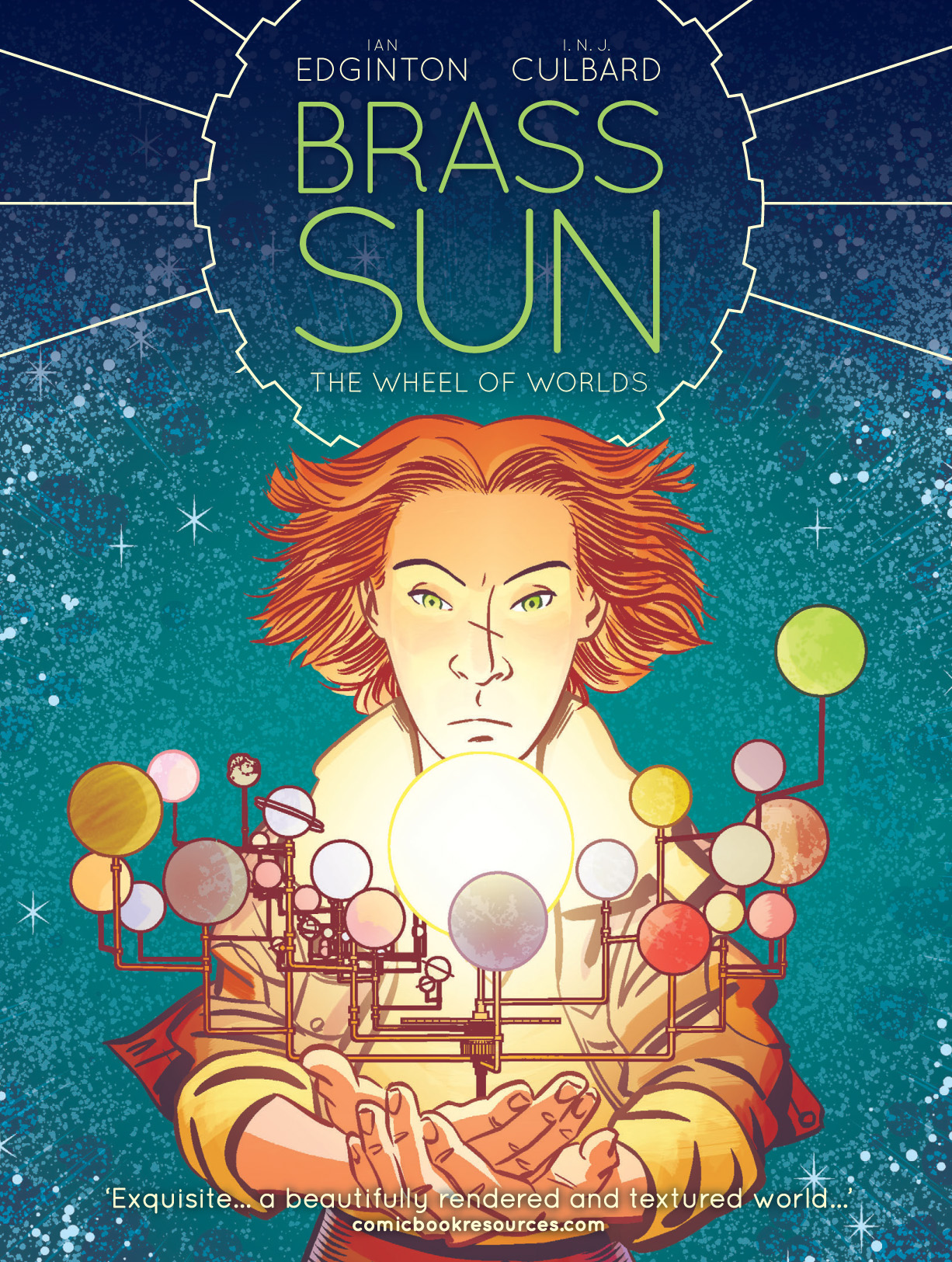 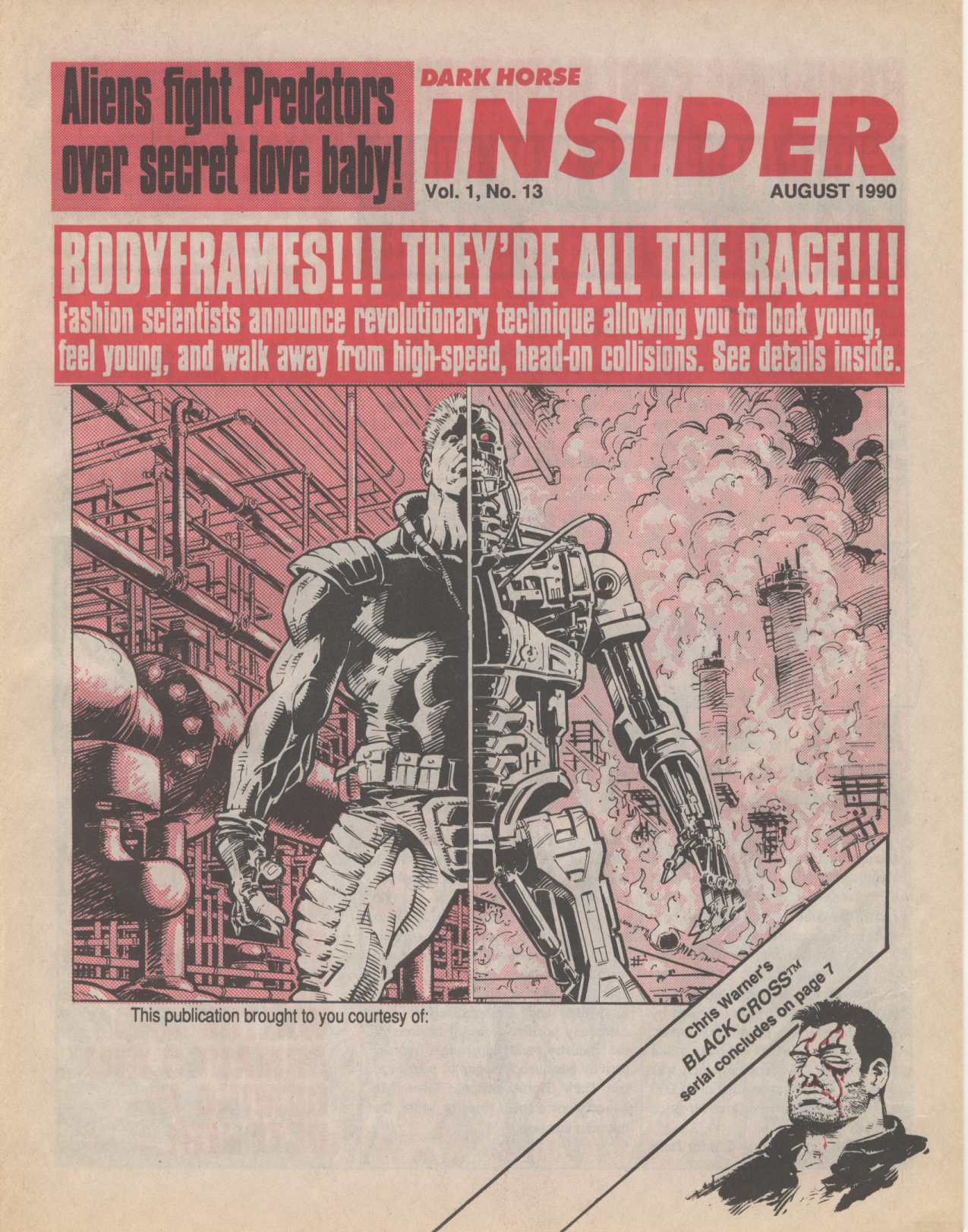