This is a harmless enough looking issue. On the cover you have Batman raging against his dead parents with the Huntress secretly looking on. No harm in that. As we read on we get to a panel where Bruce Wayne is wishing a Mister Randolph (Bruce’s dad’s former accountant) the Season’s Greetings. Mr. Randolph returns the gesture but is more interested in the pretty young lady standing by the fireplace. 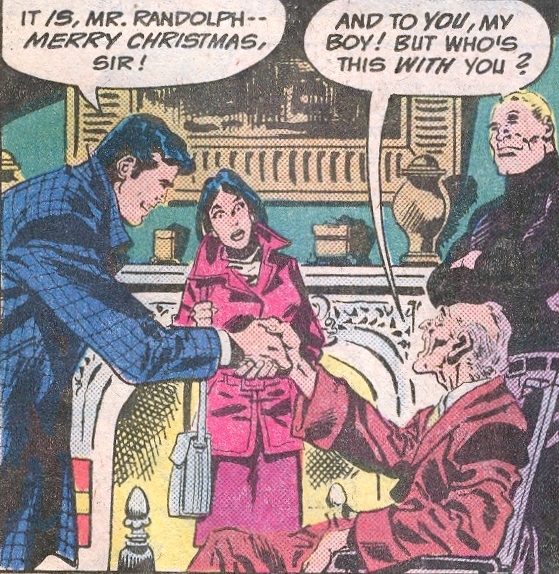 Have a closer look at her facial expression as she stares transfixed. What’s she staring at? A sight line check reveals she’s staring at the old man’s erection. Did I just say erection? Yeah, that really looks like a chub and she really looks surprised to see it. Her look really is out of context with the dialogue. 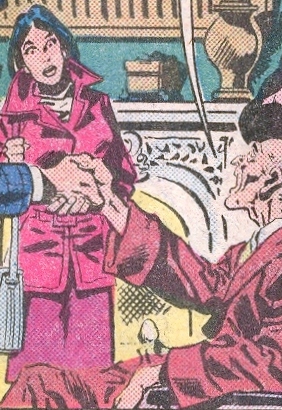 Such a thing would look to obvious so the artist employs another phallic looking ornament to the left to set up the old man’s hard on! Take a look at the top picture again. Nice work! 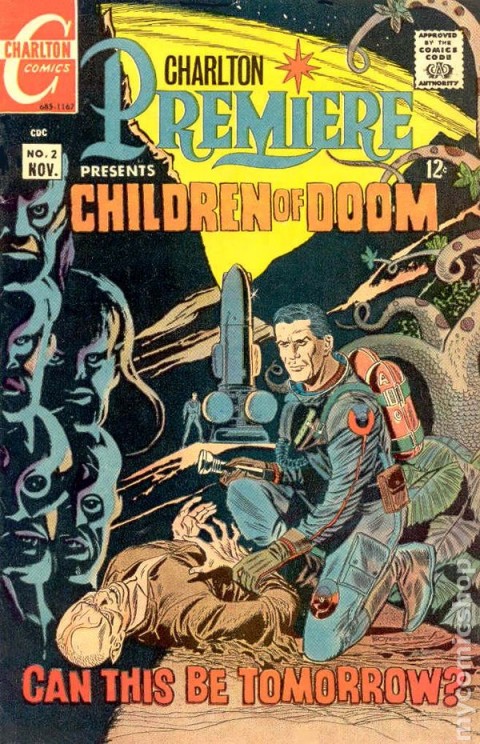