I’m feeling very very disconnected to these books, I’ve had scores of them over the past several years and I couldn’t wait to unload them thinking they’d be sinking in value within weeks. I could not have been more wrong.

All prices below are for CGC 9.8s.

NYX #3 featuring the first appearance of X-23 has actually had its day a few years back, over the last 2 years it has been slowly losing ground until recently that is, the book looks like it is charging back with the last sale of $1000 putting it over its high $914 average over the year 2018.

So what gives? Is it all the COVID money needing to settle somewhere? I know what it’s not, it’s not older collectors like me or even guys 20 years younger than me buying these up, this has to be new fans rushing in to get what to them are the important Marvel Comics of the moment and perhaps of the future.

I remember buying long boxes full of books like Nova #1 and She-Hulk #1, dealers holding that stuff had zero feeling for the books and even less faith that they’d be worth something one day. I in turn was more than happy to peddle them at $10 to $20 each thinking I’m the smartest guy in the world, turns out I had no faith in them either. This is a cautionary tale repeated generation after generation and it seems I did not learn the lessons history was trying to teach me.

Can these books turn into the new Hulk #181s? The new Amazing Spider-Man #300s? Is there still time to grab them before they hit their peak?

Have I got it wrong? Is this just another speculative spike or are these here forever? I think I’ll have to start respecting the keys the new generation of readers and collectors gravitate towards, I’ve ignored them so many countless times and now I see it was at great cost. 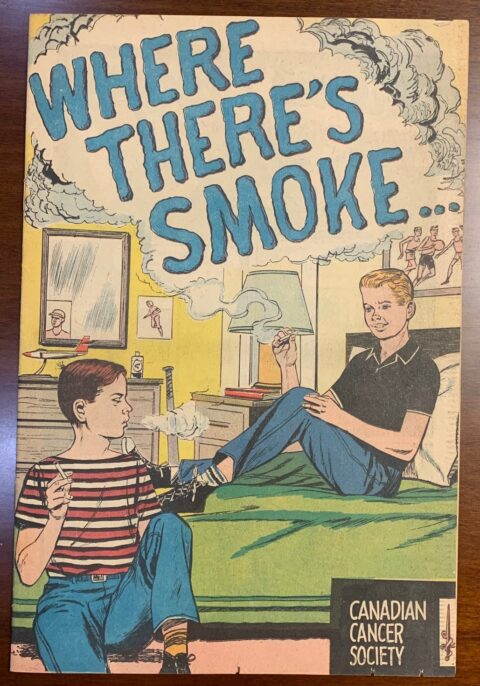 Giving it a Good Kick