We have not had a Guest Spotlight in a while so I’m thankful for this submission from my pal Carey. I like this pick and Carey is informative and passionate in his arguments. Do you have a good candidate? Take Carey’s lead and start writing! Anyway, time to turn things over to Carey:

In this day and age of comic book collecting / investing everyone always goes after first appearances; the first appearance of the hero and the first appearance of the villain. But in just about every story there’s often a third character that also has a big role in the story, one that is seemingly ignored when it comes to collecting strains, the love interest. Almost every hero has one. Superman has Lois Lane, Wonder Woman has Steve Trevor, Iron Man has Pepper Potts, Thor has Jane Foster, and the list goes on and on. If you’re a playboy like Batman, you have many. I’ve always felt that most first appearances of the love interests are undervalued especially when you consider how important the love interest often is to the story. Whether they are being captured by the villain and need to be saved or are providing that critical assistance to the hero in order to overcome the villain, they are often a significant part of the overall narrative and mythology of the hero.

Now going back to Spider-Man #42, I call it the first full appearance as it is the first time you actually see her face and trademark red hair. She appears in Spider-Man #25 and #38 in one panel cameos but her face is not shown. Stan was playing the long game with Mary Jane with a two year tease culminating with the Spider-Man #42 reveal where Mary Jane utters her famous line “Face it tiger, you just hit the jackpot”. This is arguably the second most memorable line in the entire Spider-Man mythology right after “With great power comes great responsibility”. Yet Amazing Spider-Man #42 is listed in Overstreet at a mere $550 in 9.2, a meager $125 more than the surrounding run Spideys in the 40s. Hell even the first appearance of the Shocker at issue #46 is listed at $650. Who the hell is the Shocker compared to Mary Jane! Mary Jane had a great line and I think I have one too. “Just because you don’t have a costume, doesn’t mean that you’re not important”. Spider-Man #42 is this week’s Undervalued Spotlight pick. 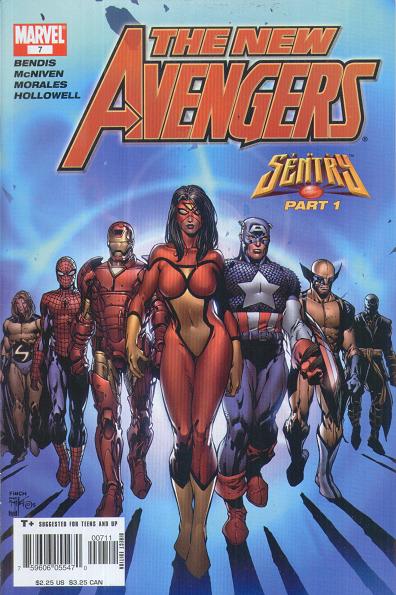 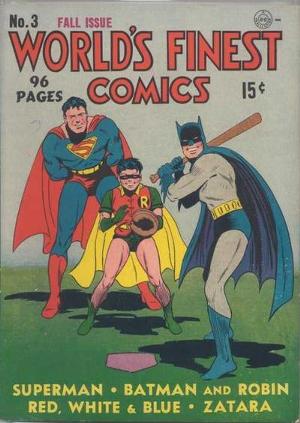