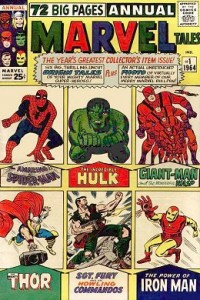 Undervalued Spotlight fan Dave submitted this pick and I couldn’t agree more. Thanks Dave for the good work and your good eye for undervalued comic books.

Is this the comic book that really made Marvel?

The Marvel Age started when Stan Lee and Jack Kirby published Fantastic Four #1 in Nov. 1961. Hulk followed in May of 1962 and Spider-Man in August 1962. They of course created many more great stories as their vision of the Marvel Universe began to unfold. More and more young readers found this super powered escapism alluring and addictive. Many were jumping in late and hadn’t purchased or read the original printing. There was now a need to tell the back story of these increasingly popular characters.

Marvel Tales Annual #1 may be the forgotten gem in today’s collecting market, but I assure you, that back in 1964 it was the single most important comic book on any young readers “gotta have list”. Proudly displayed on a yellow and white cover backdrop were Spidey, Hulk, Giant-Man, Thor, Sgt Fury and Iron Man.

Further, I also believe this is the beginning of serious marvel Fandom, as also included in this issue is a photo of virtually every member of the Marvel Bullpen.

And I can assure you…it is a readers and collectors delight in every way.  Also the coloring of the Marvel Tales reprint captures the colors from the original issues in a very convincing and similar fashion…unlike the reprint trades and hard covers of today.

This is one buy you won’t regret. The comic displays better than a poster…and all images on the cover appear to be iconic Jack Kirby drawings (Spidey was a Ditko I believe).  ( B E A U T I F U L ) 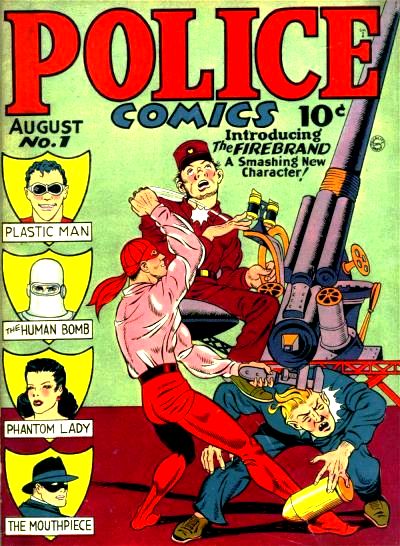