On offer were three dozen slabbed Canadian comics with all but two of them WECA books. The biggest irony of the final tally for me was that the highest prices were commanded by essentially reprint material. 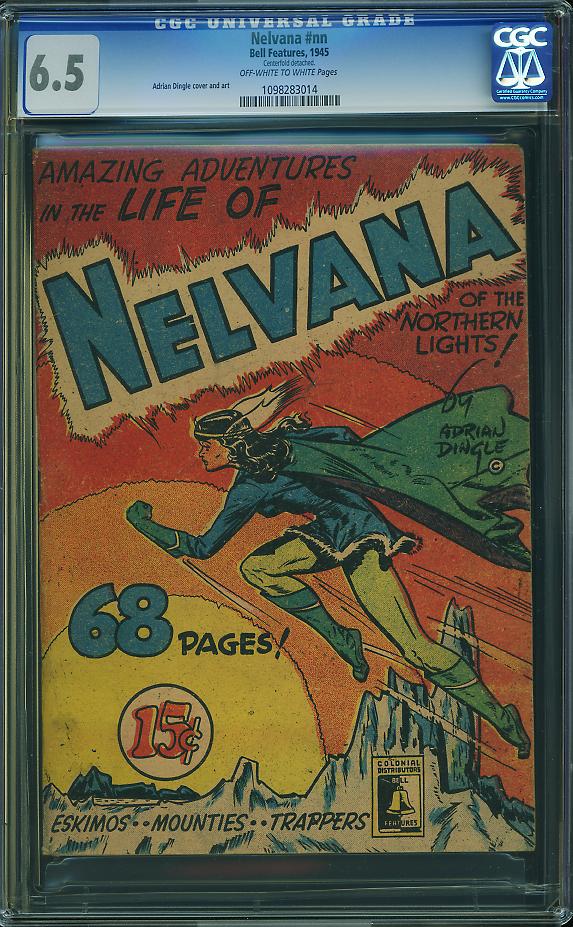 The top book was a 1945 unnumbered Nelvana compilation reprint of stories from Triumph Comics that reached a new recorded online high for a WECA book of that has original albeit Canadian content. It went for $13,750 . Next came the unnumbered 1943 reprint and slight redraw of Pep Comics 22 called Super Comics. It went for $7100. 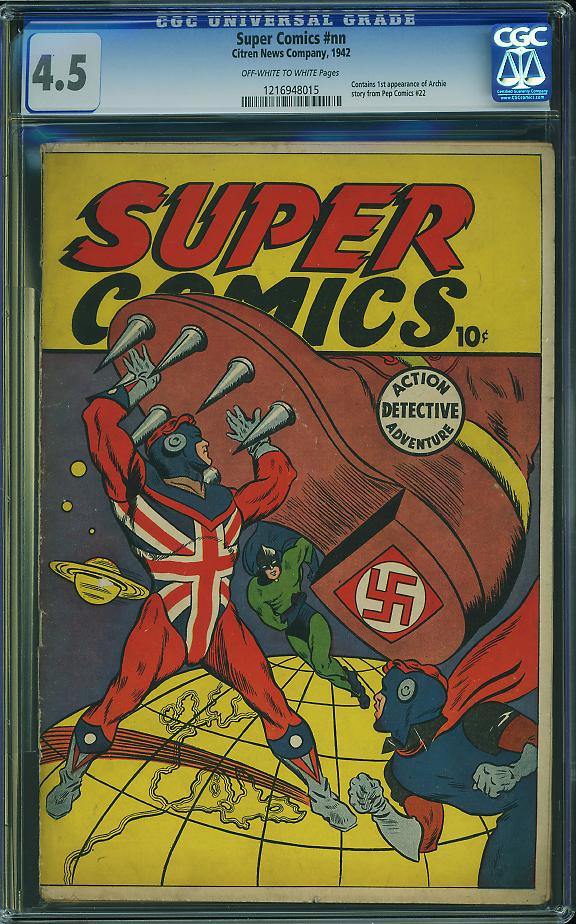 The value of this book has always been driven by Archie/MLJ collectors south of the border. Rounding out the top three was a reprint of EC’s Crime SuspenStories  3 with the title changed to Weird SuspenStories  because of a societal and governmental  attack on “crime comics” in Canada during the late forties to early fifties.  It fetched $2122. 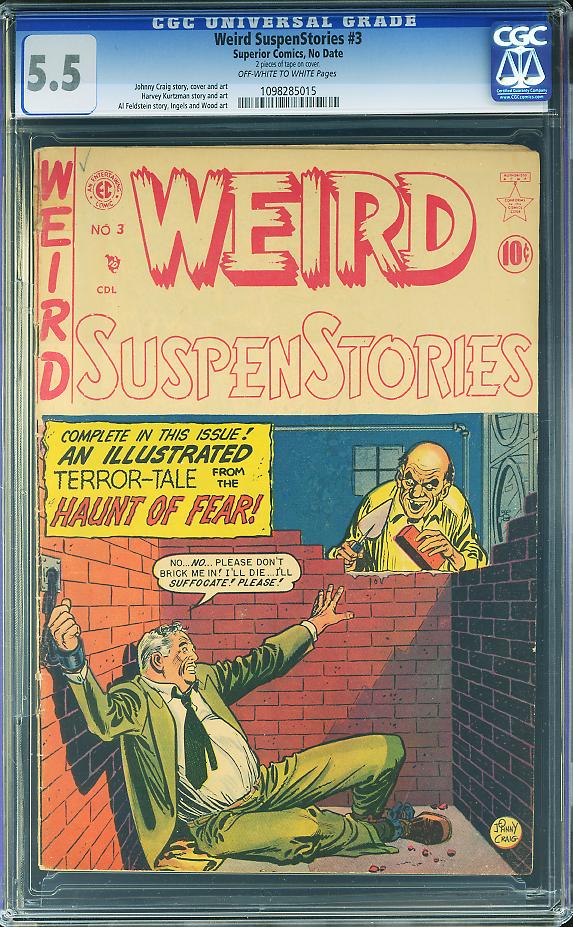 The top non-reprint books were Triumph Comics 17 with a Ted Steele Speed Savage cover, then two first issues, Wow Comics No. 1 and Active Comics No. 1. Also popular were the two Joke Comics, issues 14 and 18 because of their Wing covers. 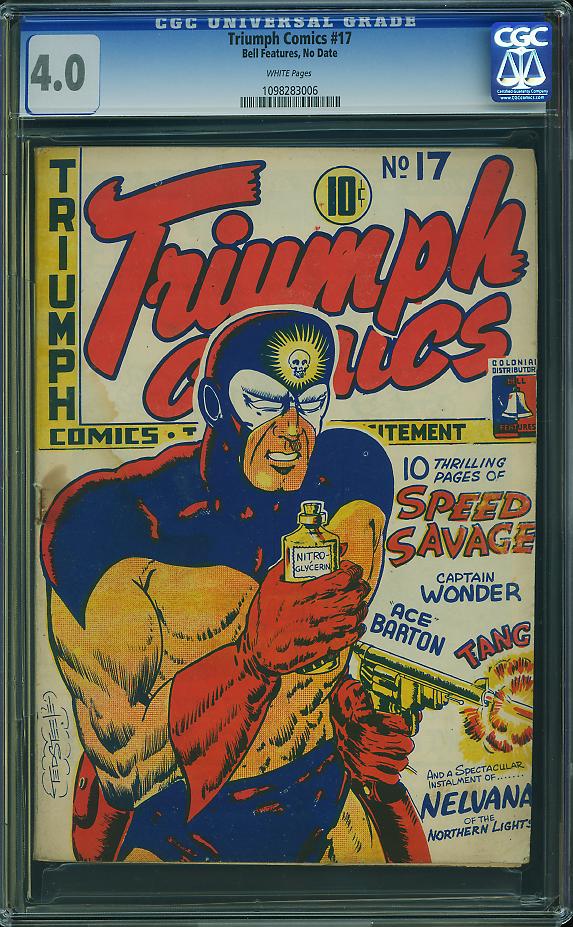 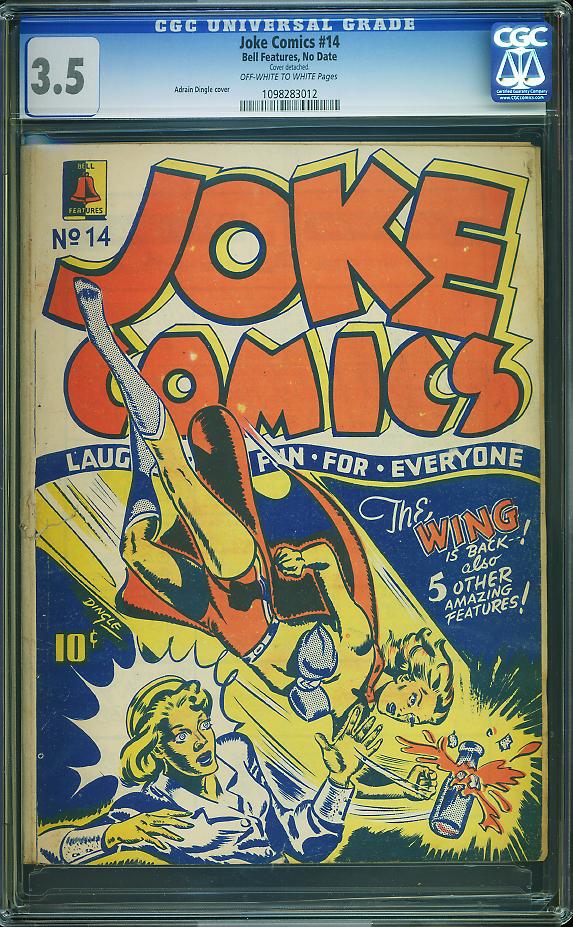 Here are the complete results of the Canadian golden age books.

The evidence seems to be in front of our eyes and the market forces have spoken. Ladies and gentlemen we have now entered a new universe when it comes to the pricing of Canadian golden age books.  Trouble is, this may be considered cheap a year from now.

We’d love to hear your thoughts on this auction. Please comment below. 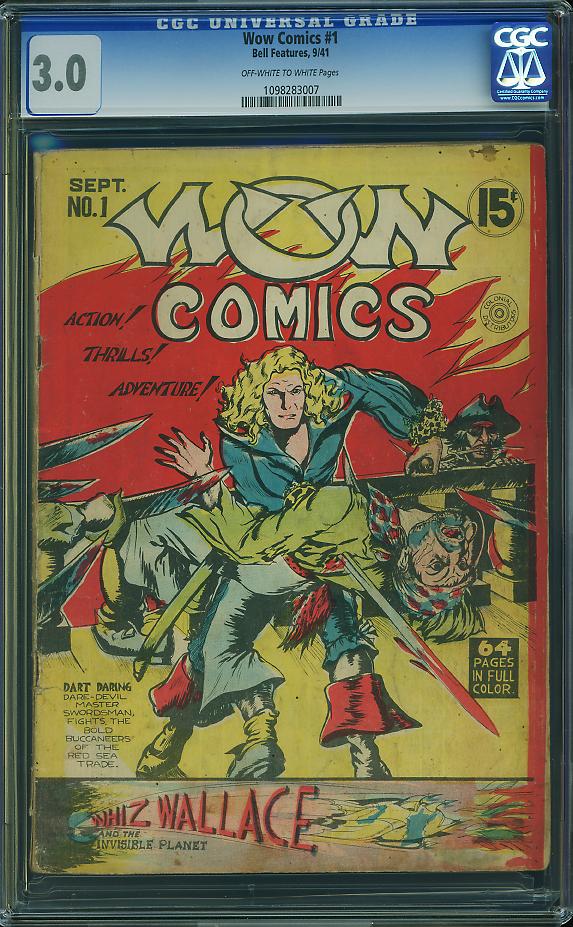 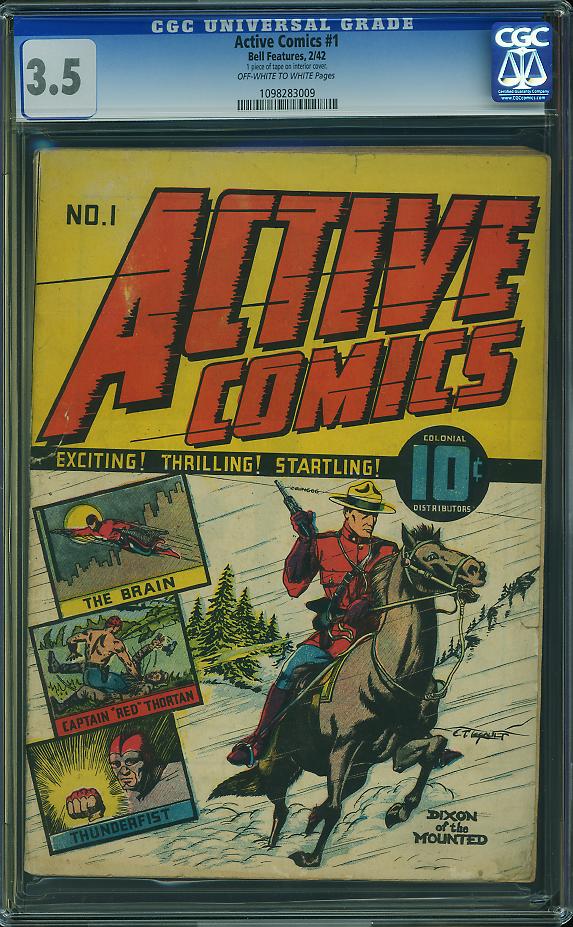