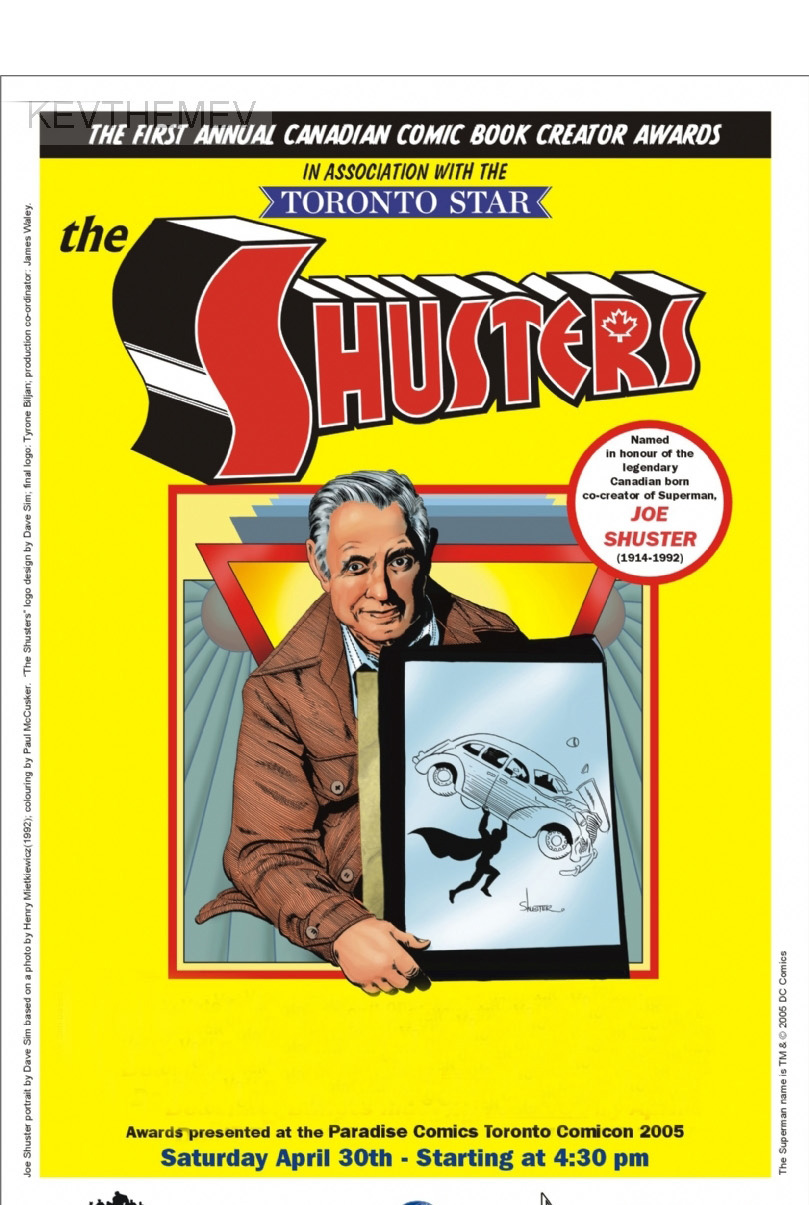 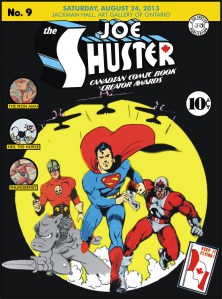 It’s that time of year again when Canadian golden age creators are considered for inclusion in the Joe Shuster Awards Canadian Comic Book Hall of Fame.

I mentioned that this was coming up again in passing to Kevin Boyd, one of the main organizers, at the premier of “Lost Heroes” a couple of weeks ago without knowing that he recently and tragically lost his main life partner, Debra Jane Shelly. Kevin’s own feelings are tenderly expressed on the recent Shuster Awards page. The doors we go through in life aren’t often fair or easy. I wanted to express my sadness and empathy for the depth of your loss Kevin and I hope the memories of your time together has given you the strength you need to find the proper place in your life for this.

I wanted to do a little prep work in this area in this column so that whenever Kevin gets the energy to come back to this stuff, I might have a bit of a better perspective on who should be considered for 2014. Here are past inductees in the area of the Canadian Golden Age:

Certainly an august constellation of creators but who are the two additions that should be inducted this year?

Here is an alphabetic list of 15 creators and one builder (Cy Bell). The contributions of each of these screams for inclusion into the Joe Shuster Awards Canadian Comic Book Hall of Fame.

Sid Barron – worked on Canadian Heroes Comics for Educational Projects in Montreal as well as having a lengthy career in editorial cartoons.

Cyril Vaughn Bell – founder and publisher of Bell Features Publications, one of the central and perhaps the best known runs of Canadian war-time comics starting with Wow Comics #1. 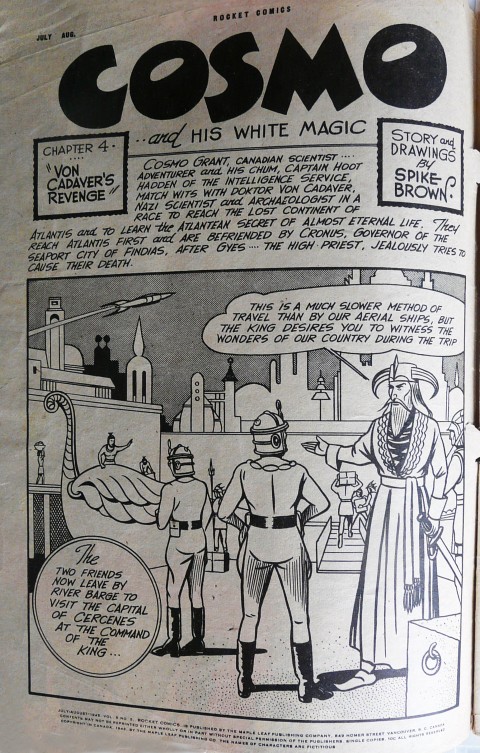 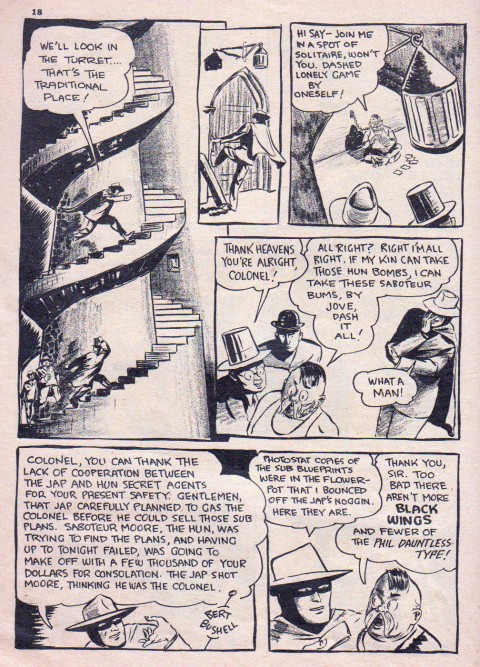 Bert Bushell from The Black Wing in Lucky Comics 10

Al Cooper – creator of Capt. Red Thortan in Active Comics and Scotty MacDonald in Dime Comics, noted for his rendition of airplanes and other war machinery.

Mel Crawford – worked at Bell Features for just about a year, then left at the end of the forties for the States and had a long and prolific career in comics and illustration.

Manny Easson – creator of Dizzy Don, wrote and drew all the contents of The Funny Comics for Bell Features.

Shirley Fortune – creator of Mono The Air Cobra in Rocket Comics which became Bush Pilot after the war and Circus Girl in Better Comics.

Edmond Good – the first Art Director for Bell Features a role taken over by Adrian Dingle, also creator of Rex Baxter in Dime Comics #1, moved to the States and worked on Scorchy Smith, Dagar, and Phantom Detective.

Rene Kulbach –in WECA comics with Dingle since Triumph Comics #1 and most famous for creating Tang for Triumph as well as The Phantom Rider in Wow Comics. 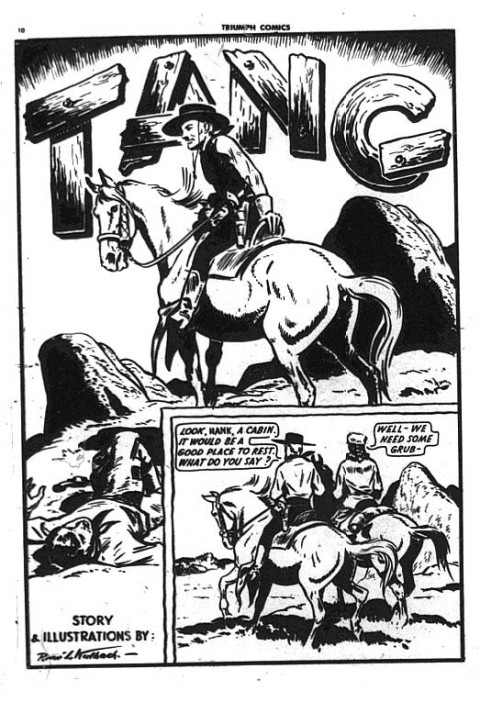 E. T.  Legault – creator of Dart Daring and Whiz Wallace in Wow Comics #1 as well as Thunderfist in Active Comics #1. 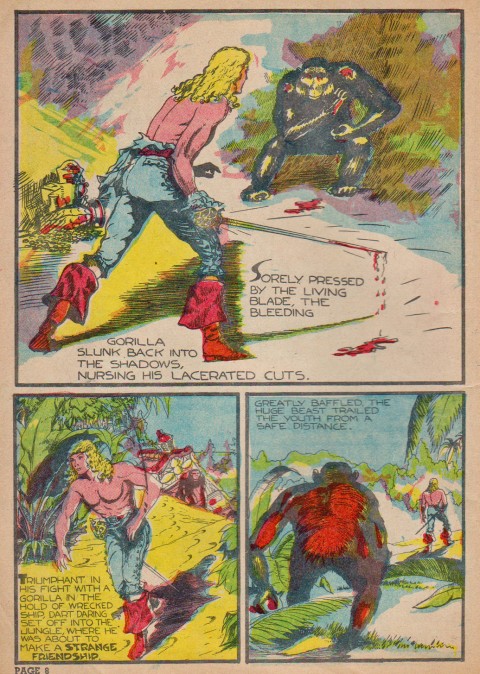 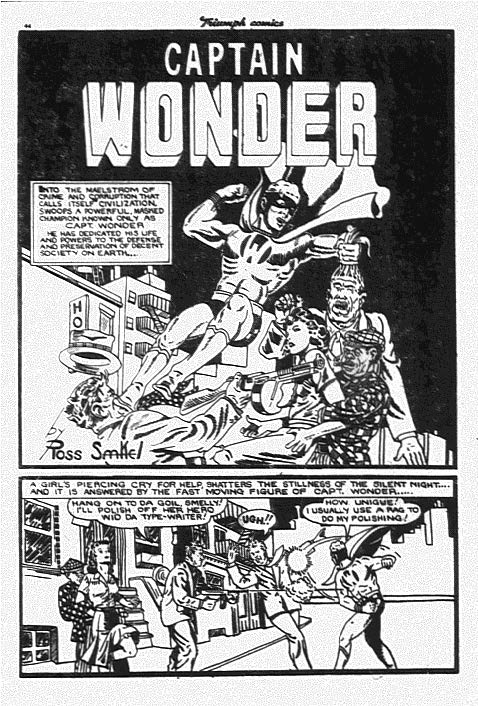 Tedd Arthur Steele – quirky and prolific, creator of Speed Savage and artist on Private Stuff, Dixon of the Mounted, and Woody and the Wolf. 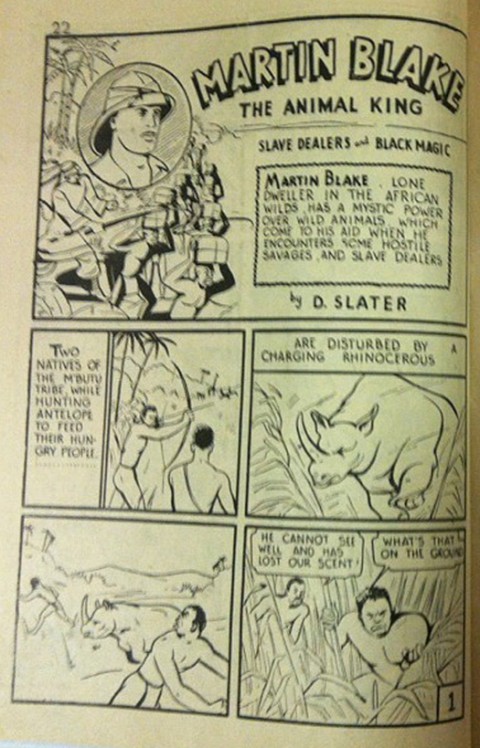 Doris Slater from Aces 3 No. 3 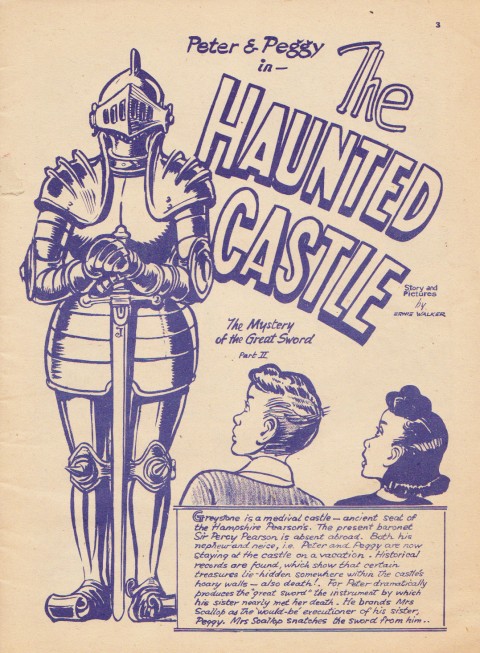 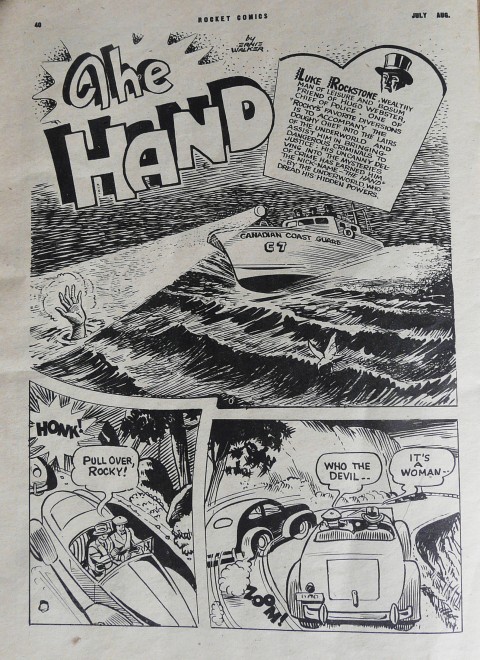 It could be the first woman Canadian Golden Age creator in either Doris Slater or Shirley Fortune. I tend to lean toward Ted Steele for his large body of work during the period of the Whites and for his creation of one of its central characters in the form of Speed Savage.

Lou Skuce was a giant in the cartooning world and maybe deserves to be considered for this fact alone. In any event, you could make a good case for each and every one of them so I urge you to vote in this week’s poll so that we can see what the readers of this column think. 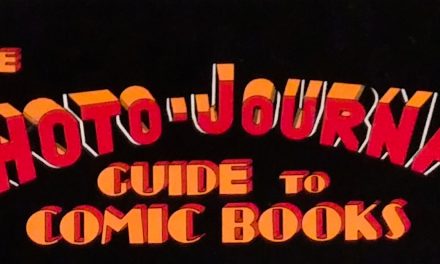 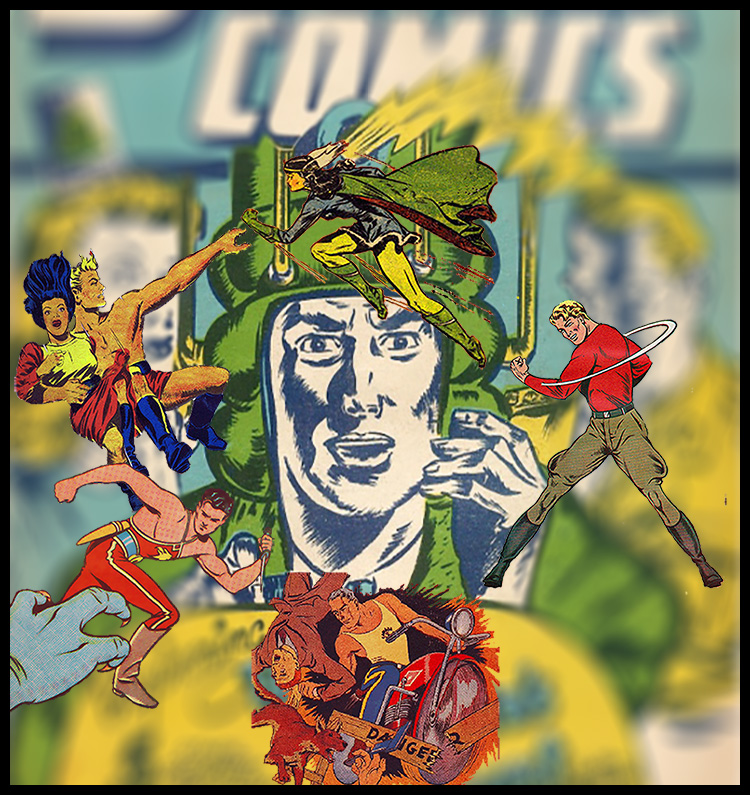 Canada’s Own Comics: a WECA database