Marvel Tales #1 and Now & Then Comics 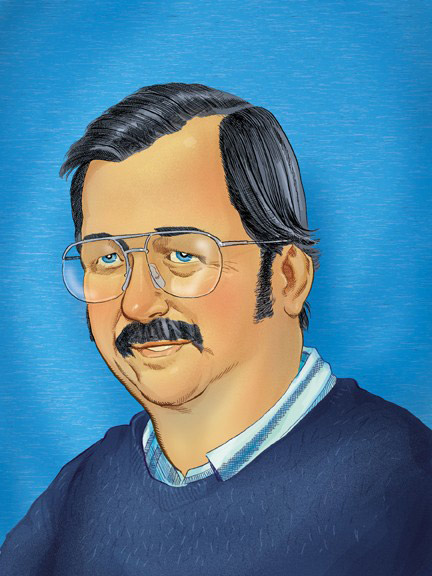 We continue our story of Marvel Tales #1 and we have moved 35 years in to my future and late 1999. My brother and I have amassed nearly complete runs of all Marvel comics and sold them in this time frame, some more than once. Through all of this the only book that survived is my beat-up very well read copy of Marvel Tales #1 that I picked up at the Galt Book Exchange in last week’s story.

I always wanted a better copy of the book but had never come across a high grade copy. There were books in the 4.0 – 6.5 range that had become available, but I had decided I was going top shelf on this book. This task had proven much more difficult than I had originally thought. Harry Kremer at Now & Then Books was on the look out for one for me, and I also had the opportunity to shop in many comic shops across the United States with no luck. I finally struck gold at a Detroit comic con in the late 90’s after a meeting with Daniel Greenhalgh at the Showcase New England booth. He had an enormous selection of awesome books and I bought as many as I could afford that day. No Marvel Tales #1 though. A few weeks later a “mail order’ catalogue arrived from Showcase at my house and low and behold there was a Marvel Tales #1 listed. The grade was VF87. I had a couple of bad experiences with mail order in the past so I ordered a couple of cheap high grade reprint books from a Golden State collection that Dan was featuring to try the service. The books were dynamite and as advertised, so I took the plunge on the pricey (for me anyway) Marvel Tales #1.

It would be fair for me to say I was blown away by the book when it arrived. It was a very glossy, tight copy, with two mild but noticeable “pinches” on the front cover. Without these flaws I shudder to think how high this book would have been graded today (9.4 plus). My holy grade copy had finally arrived and I was ecstatic. The first person I was going to show the book to was my brother Keith.  More than anyone Keith new what the book meant to me. I brought along my old copy Marvel Tales #1 and a few other re-prints for my brothers “boys” collection. A few oohs and ahs later and Keith had to race in to work for the night shift.

It is at this point that our story takes a funny and very bizarre turn. 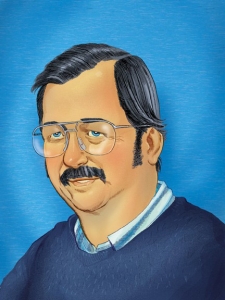 The following day I had to call on a supplier in Waterloo and I planned to stop in to Now & Then Books on the way home and show Harry the new book. I hoped Harry would be in as he had been recovering from a number of illnesses and had not been in the shop as much. I arrived around lunch and sure enough he was in. I hadn’t seen him in awhile, he had lost considerable weight. His trademark “hound dog eyes’ were really drooping and he had heavy black circles under them. Those eyes lit up when he saw the book. The best copy he had ever seen he said as he leafed through the book, he then arched up and said to me.

“Mike this is really weird that this happened today, c’mon in the back I want to show you something in the office”. I never knew how Harry found anything back there but like most comic shop owners I know, they can find anything in their office. Harry pulled out a large plain brown manila envelope full of books. He laid them out on his desk. Harry said “these books just showed up in the mail this morning, no letter, no nothing just the books. Here is the odd thing as he continued “look a Marvel Tales #1”.  I looked at the books in total shock. These were the same books I had given to my brother Keith at 8:30 PM the previous evening. I looked at Harry and still stunned told Harry these were my books and I had given to Keith last night. I continued “Harry open up the Marvel Tales #1, there will be two store stamps from the Galt Book Exchange on the splash page. I think Harry might have thought I was losing it a bit, but proceeded and sure enough found the splash page with the store stamps. I guess I am the only person who will have seen the look of astonishment and disbelief on Harry’s face when he opened that book, but it was priceless and I will never forget it.

How did this happen? How could it happen? We were both struck dumbfounded. I told Harry to hold on to the books and I would look in to our little mystery and get back to him.

It took another day and night but my brother and I pieced the puzzle together. I don’t think I mentioned that my good old brother worked for Canada Post at the mail sorting station in Kitchener. It seems Keith took the books I gave him to work with the idea he would read them on his midnight lunch break. He left the books near one of his sorting stations and was called to another area of the plant and promptly forgot about them. A fellow co-worker came across the books. He thought they had come out of broken package. He noticed the Now & Then store stamp and address on the backer board of the comics. He gathered up the books, put them in the manila envelope and sorted them in to the next mornings mail for delivery. Now that is what I call service ^-^!!

The next day Keith and I went up to Now & Then and told Harry the story. We all laughed until we almost cried. What are the chances of something like that ever really happening, and the series of events that needed to take place to make it happen? Unreal.

It was good to see Harry laughing so hard. He gave Keith his books, and Keith scooted off to work with playful warnings from both Harry and I. Harry had a customer to attend to and my eyes were on the comic wall. I didn’t know why, but I felt like I needed to buy a comic there that night. I had been raised catholic as a kid and the only thing I think I acquired from it was a guilty conscience. I had not been a regular customer at Now & Then for some time. Harry wasn’t getting nearly as many books as he used to, and what he had I didn’t need. The internet had arrived and more comic collectors were selling their own books rather take them in to dealers. I was one of those people. Harry’s model of buying cheap/selling cheap was in a little trouble. I found a Nick Fury #5 that I didn’t really want or need and plucked it off the wall. Harry was pleased “Can’t go wrong with Steranko eh”. No you can’t I replied, as we shook hands and started laughing again and was on my way.

Harry Kremer passed away a couple of years later on March 12, 2002. Complications from a heart attack and Type 1 diabetes teamed up to take his life away. The store was bought by Dave Kostis, a Now & Then employee, but it went out of business a short time later. The heart of the store was gone.

Harry had started Now & Then away back in 1971. It was the go-to place for comics in South Western Ontario and its impact is still being felt today with all of the peoples lives the store and Harry touched. At any given day at the store you might have bumped into future comic Shoppe owners like Andy Brast (Carry – On Comics Waterloo) working behind the till. A young Walter Durajlija (Big B Comics) hunting for goodies to sell in Harry’s famous “bargain bins”. Wes Hagen from Hagen Land was a regular. Eddy Smets from London Ont. Dave Sim from Cerebus the Aardvark fame was a long time employee, and many others. Maybe even a long haired Mel Taylor (:!

For comic collectors like myself it was a comic sanctuary. The inventory was constantly changing. A great atmosphere with all kinds of characters. The “accountant” Harry’s long-time mysterious accountant who had a mythos about him like the guy smoking the cigarette on the X-files. I used to get a kick out of Harry’s mom pleading for help with in her eastern European accent (Hair-ee Hair-ee) when the cash register was on the gimp. She was a lovely person. Many others. I still miss the place some days.

Fast forward to Undervalued Spotlight #73. It is a great spotlight featuring Marvel Tales #1 and written by Dave (another shout out for Dave). It prompts me to post a comment on CBD for the first time. Undervalued Spotlight submissions and posts follow. An invite by Scott VanderPloeg and Walter to write a column follows and here we are today. You can blame it all on Marvel Tales #1 ^-^!

The perfect North American holiday weekend is upon us with Canada & the United States both celebrating their birthdays. Have a great one and we’ll see you next month. 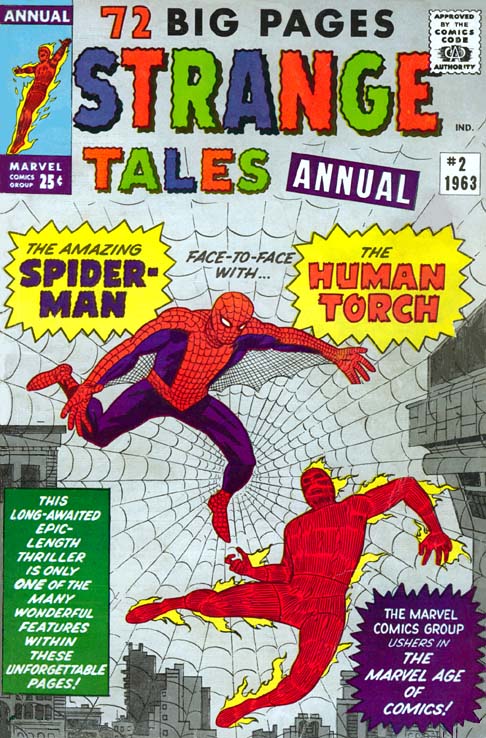 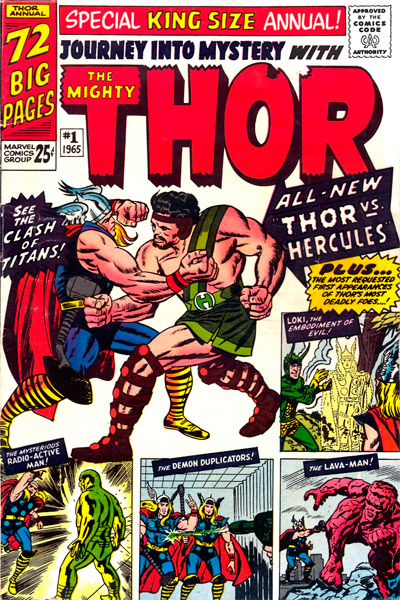