This weeks arcs & runs features one of the strangest runs of comics to take place in the Marvel universe. Perhaps I should say “Uncanny” run, as it is the famous X-Men reprint run, issues #67-93. It is today, in my opinion the most overvalued run of comics in Marvel’s Bronze Age of comics. Maybe any age. Before I go all Howard Beale lets take a quick look at this runs history and the books themselves.

There was an up roar amongst X-Men fans, so much so that in Dec.1970 Marvel resurrected the title with issue #67 as a double sized reprint featuring issues #12 & 13 from the original run. The title continued publishing bi-monthly in the same double sized format through issue #70, went to a single $0.15 cent issue in issue #71, back to a double size $0.25 issue for #72, and then changed to singles issues at #73 for the balance of the run. Whew! The entire 27 issue run of reprints lasts a little over 4 years ending at issue #93 published April 1975. The books reprinted in this run were issues #12 -45, half of the original run.

The 45th Overstreet values for our run today are:

It is these price valuations given by Overstreet for these books that I wanted to focus on and discuss today.

Before I start I want let everyone know that this drooling vegetable has bought this run of books not once but twice in the past. I also understand that the Overstreet guide is just a guide, and that a book is worth what someone is willing to pay for it.

I am a huge proponent of buying reprint books. I love Bronze Age Marvel Tales, Marvel Greatest Comics, Marvel Super-Heroes, and Marvel Triple Action. Those Horror titles like Fear, Creatures on the Loose, Where Creatures Roam, Where Monsters Dwell you name it I love them all. They are fun to read and collect. They are an affordable way to collect some of the great old classics in comic form. I don’t see them as comics to buy for an investment. These reprints cost a small percentage of the original books. 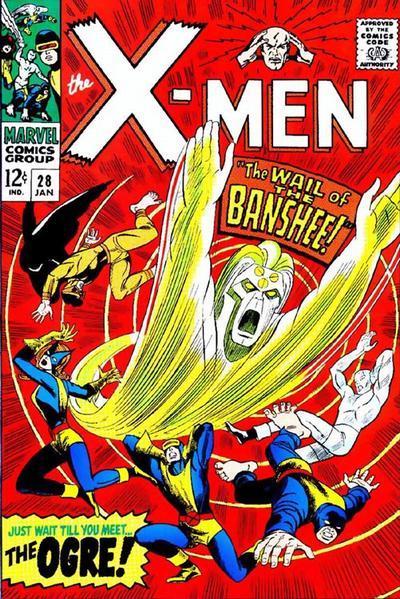 Who is driving the market for these books? Where is the demand for these reprint books coming from? Let’s look at the reasons I purchased this collection twice and see if we can find any answers. 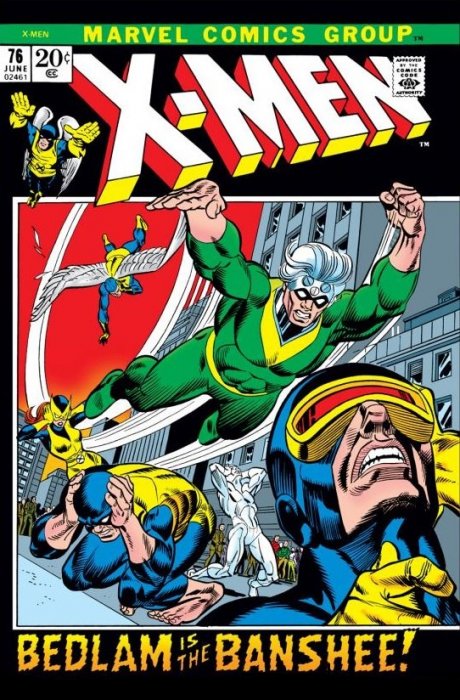 I was going to list a litany of reasons why I think these books are over priced but I’ll leave it at just a few examples as they should suffice.

I will not be holding my breath waiting for Overstreet to reduce the prices on these books. It practically takes an Act of Congress for them to do that.

It would be interesting to understand their thinking on this. I am certain that the fact these books are within the regular numbering of the main title and not in a separate reprint title has a lot to do with the higher price. Even given that, the prices should be cut by considerably more than half in my opinion.

In the end only Overstreet knows why they price the books the way they do. They try to reflect the market the best they can. I will have to sift through the new guide and find some positive things to write about down the road.

Until next time – Good Luck filling the holes in your want lists!